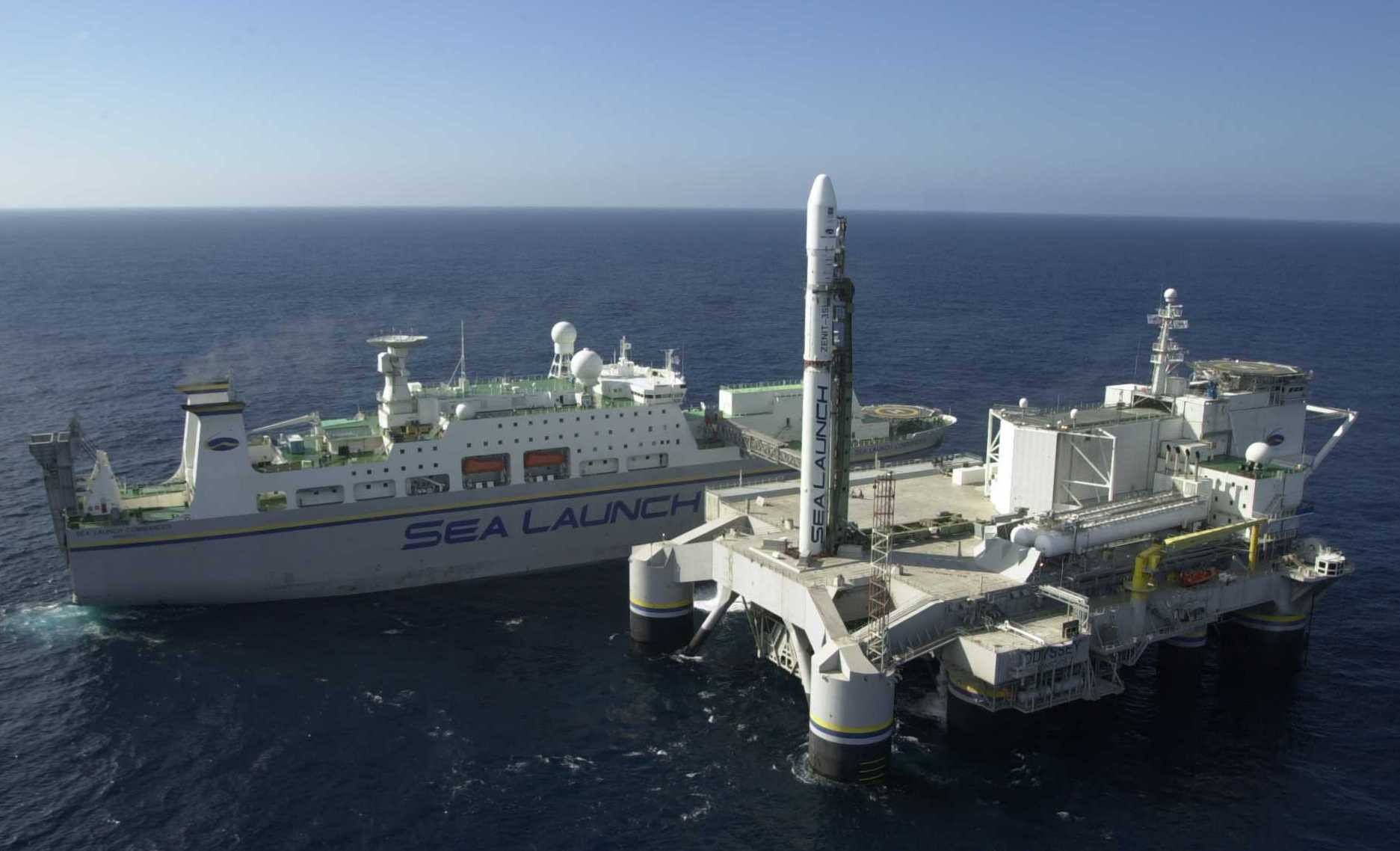 The floating 'Sea Launch' spaceport based in California, U.S.

The S7 Space Transport Systems company, part of the S7 Group holding, has received a license for space activities in Russia, the holding said in a statement on Feb. 20.

"The license provides the company with the right to participate in international space research cooperation and the peaceful use of outer space. After getting the license, the company will be able to carry out the integration of analytical work providing support for the launches of space vehicles from the Baikonur Cosmodrome using the Zenit-M space rocket complex," the statement reads.

Russia’s Roscosmos State Corporation for Space Activities has confirmed this information to TASS.

In 2016, the S7 Group announced a contract clinched with the Sea Launch service, stipulating the purchase of the Sea Launch complex including the Sea Launch Commander ship, the Odyssey launch platform which both carry special equipment for handling rocket components, as well as ground equipment at California’s Long Beach base port and the intellectual rights belonging to the Sea Launch company, namely the trademark. The company plans to carry out up to 70 space launches within 15 years.

Read more: Why did a Russian airline buy a spaceport in California?