U.S. ambassador to UN: Churkin showed himself to be a gracious colleague 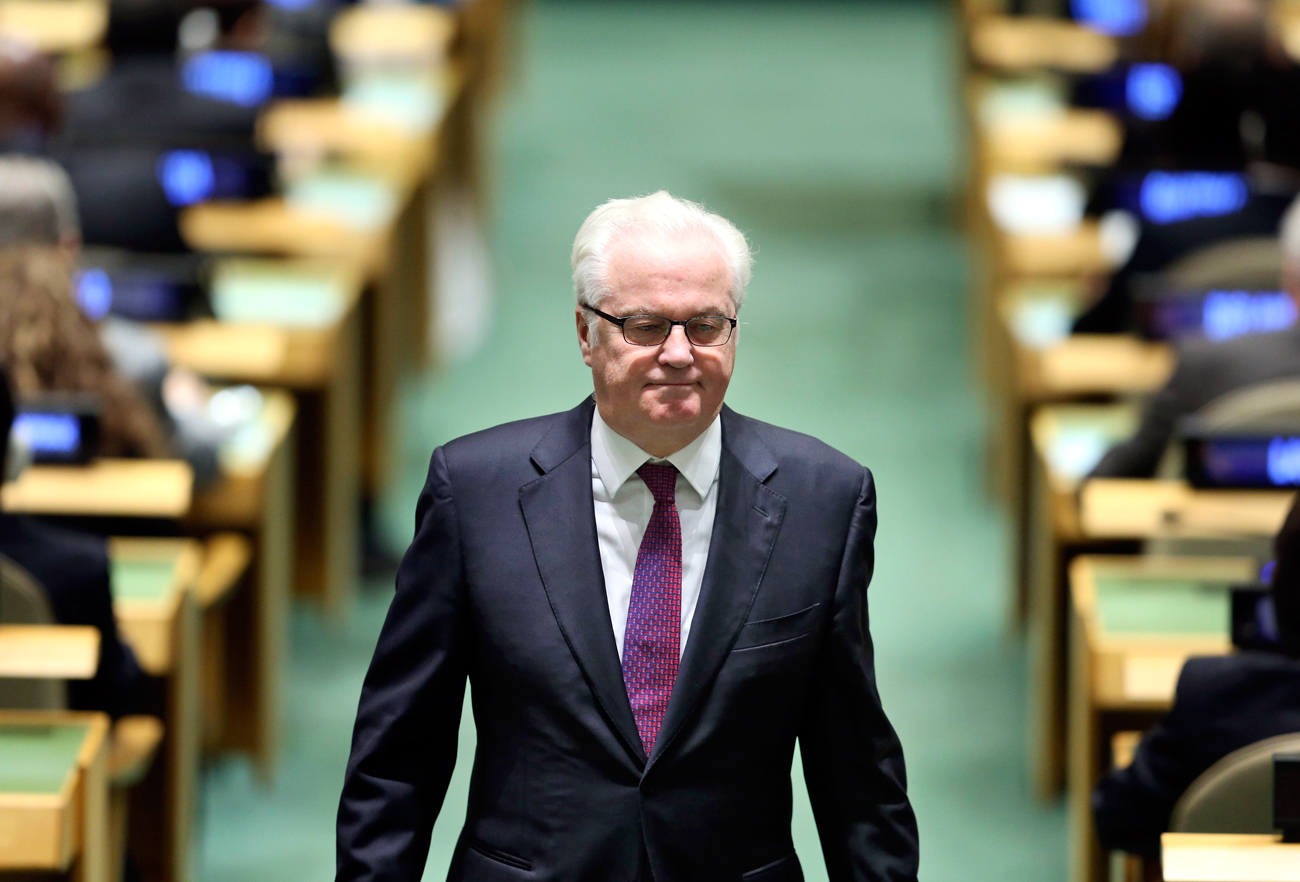 U.S. Permanent Representative to the United Nations Nikki Haley has offered her condolences over the passing of her Russian colleague, Vitaly Churkin, and praised him for his "great skill" in advocating his country’s positions.

"In my short time at the United Nations, Ambassador Vitaly Churkin showed himself to be a gracious colleague. We did not always see things the same way, but he unquestionably advocated his country's positions with great skill. We send our prayers and heartfelt condolences to lift up his family and to the Russian people," she said in a written statement.

Russia’s Permanent Representative to the United Nations Vitaly Churkin died in New York on Feb. 20, a day before his 65th birthday. He has been Russia’s Ambassador to the UN since April 8, 2006.