Ban-Ki-moon: Churkin’s diplomatic skills to be remembered by UN colleagues 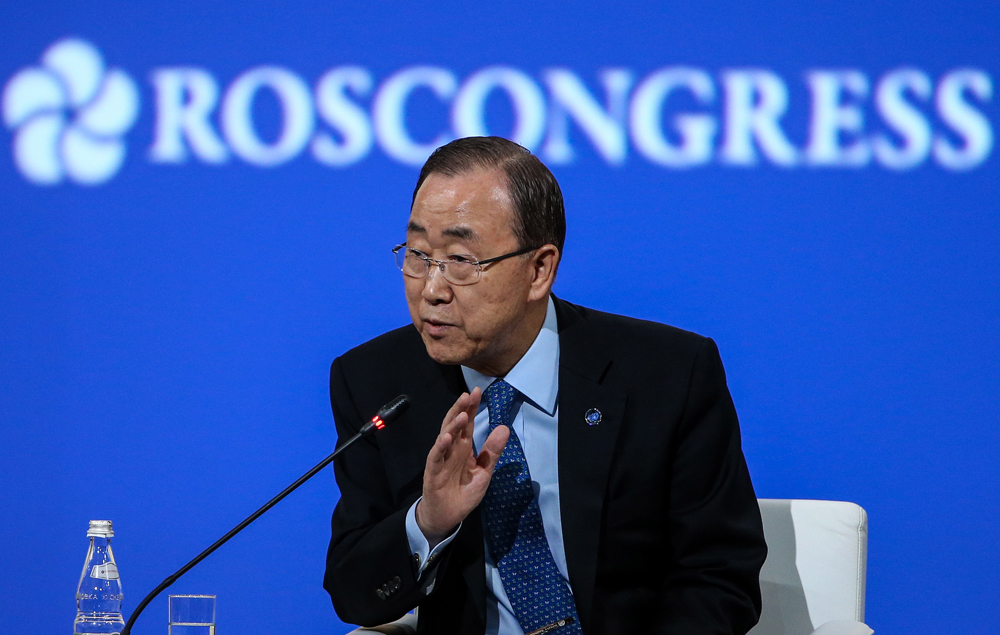 Valery Sharifulin/TASS
Russia’s ambassador to the UN died in New York on Feb. 20

Russia’s Permanent Ambassador to the UN Vitaly Churkin was an outstanding diplomat and intellectual star and his sense of humor will go down in history of the organization, former UN Secretary general Ban-Ki-moon said late on Feb. 20.

"During my ten years as Secretary-General it was a privilege to work with him and watch him represent the Russian Federation with such passion and dedication. He was an outstanding diplomat and an intellectual star. His diplomatic skills, quick wit, and ready sense of humor will long be remembered by those who knew him and by those who will study the history of the United Nations in the years to come," the former UN Secretary General said in a statement which was obtained by TASS.

Vitaly Churkin died in New York on Feb. 20, a day before his 65th birthday. The Russian foreign ministry said he had died while performing his duties.