Russian scientists forecast lower temperatures in Arctic after 2020 only 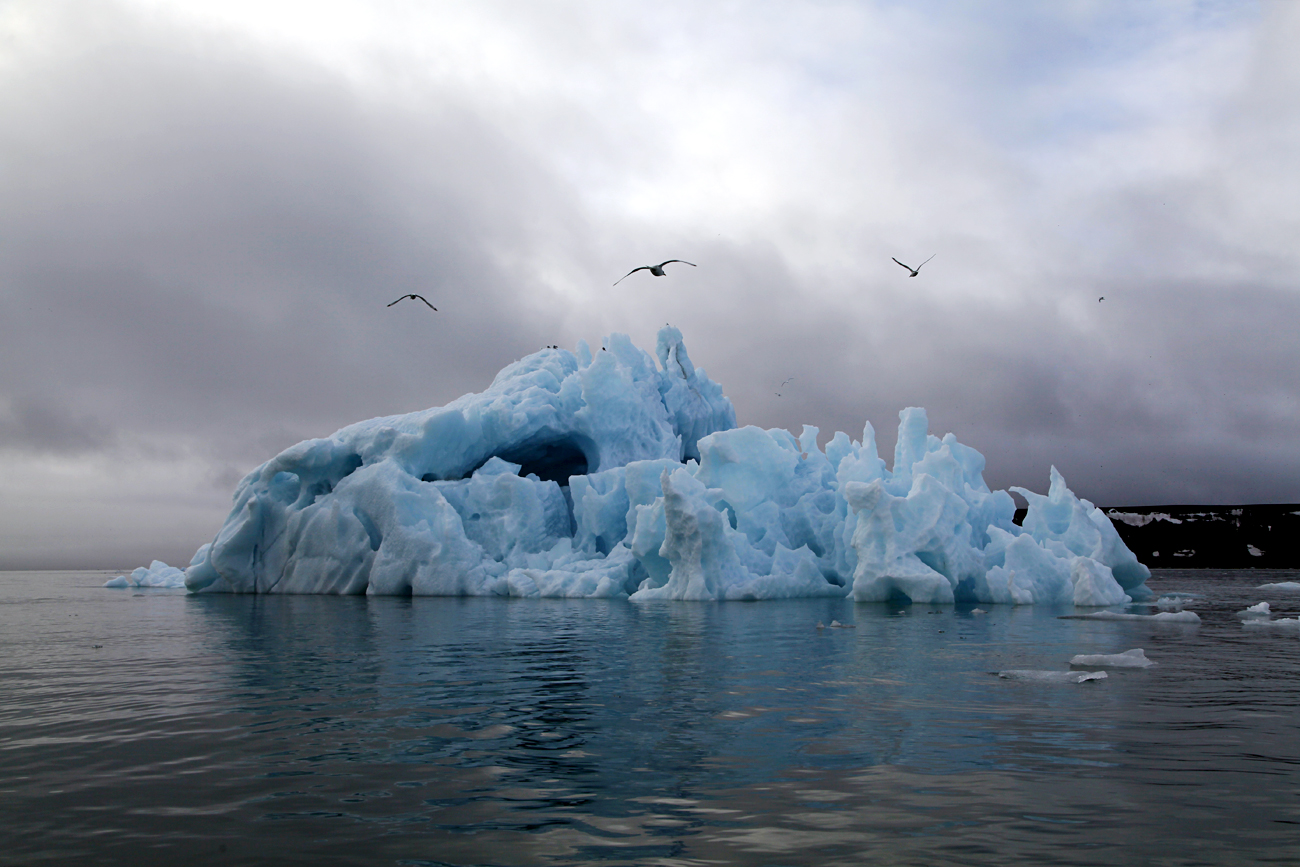 Russian scientists say the air temperature in the Arctic may low not earlier than 2020. Over the past ten years, the Arctic area became warmer by an average of three degrees, expert of the Antarctic Research Institute Valery Karklin told TASS on Feb. 21.

"Our forecast is that in the early 2020 the temperature in the Arctic will go lower and will continue getting lower to the 2030-2040s.," he said. "Thus, ice in the Arctic seas will be bigger and the heavy ice conditions will get more often."

"In the recent ten years, due to the warming, the anomalous air temperatures int eh Arctic area (north of 70th latitude) were between 1.7-4 degrees, which means the Arctic area has become warmer by three degrees," he said.

The research institute’s studies show the warming is a part of the cyclic climate changes, with the period of about 60 years. Noteworthy, the warming is due to natural factors, not anthropogenic, the scientists said.

"Various literature sources say the air temperature in the northern hemisphere since 1998 has stabilized and begins going down," the expert said. "In the Arctic, this process has not begun yet."