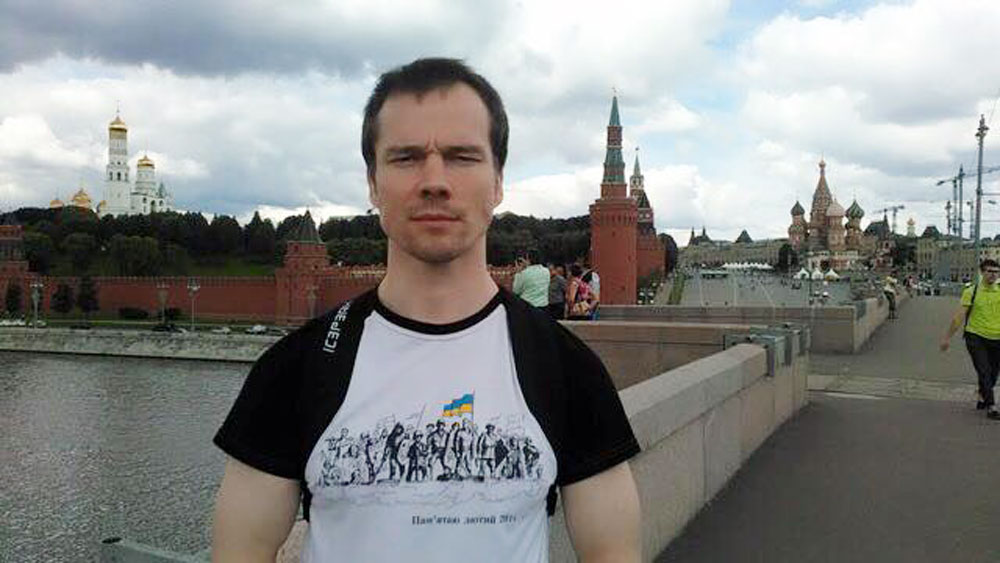 According to lawyers, it is not known yet whether Dadin will seek compensation for his illegal criminal prosecution.

The Presidium of Russia’s Supreme Court has reviewed the guilty verdict slapped against the opposition activist by Moscow’s Basmanny District Court and ruled to repeal it, terminate the criminal case and release Dadin from the penal colony, to which he was earlier sent to serve his sentence. Russia’s top court has also recognized Dadin’s right to rehabilitation. The Supreme Court’s ruling has entered into force and cannot be appealed against.

According to lawyers, it is not known yet whether Dadin will seek compensation for his illegal criminal prosecution.