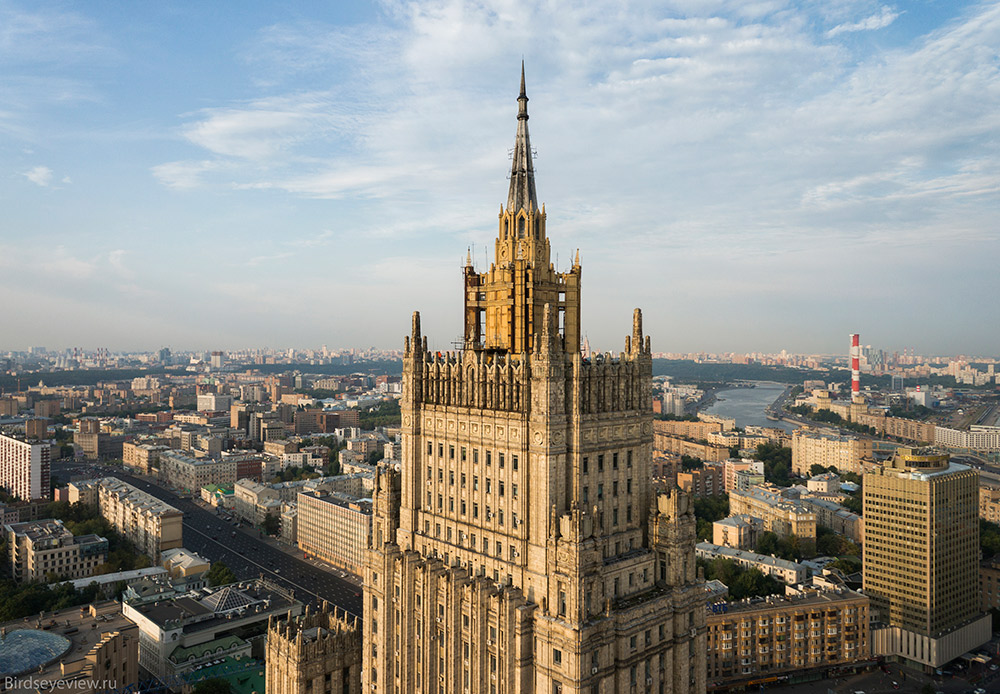 A book of condolences had been opened at the Russian UN embassy.

Birdseyeview
Farewell ceremony for Churkin will take place in Moscow on February 24.

The final farewell ceremony for Churkin will take place in Moscow on Feb. 24, Foreign Ministry Spokeswoman Maria Zakharova said earlier. The spokeswoman also said that a book of condolences had been opened at the Russian UN embassy. CIS member states’ ambassadors to the U.S. and representatives of the UN secretariat were the first to sign the book.

According to the Russian Foreign Ministry, the ambassador died while on duty. On Feb. 21, the UN Security Council observed a minute of silence for Churkin, and the General Assembly will hold a special meeting in the coming days to pay tribute to him.

Read more: 'Many will have to pray for forgiveness': Vitaly Churkin in quotes>>>