Crime in Russia at lowest levels in 5 years 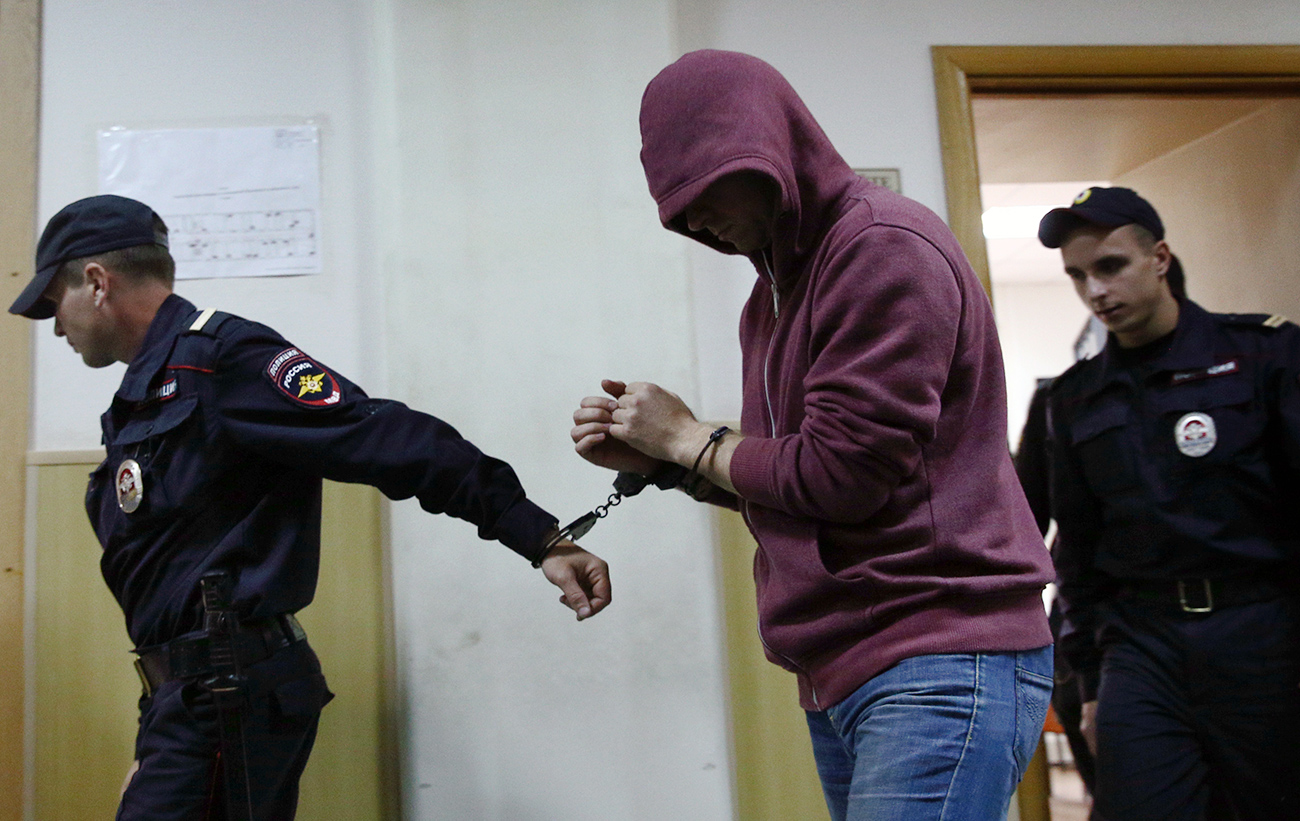 There has been a noticeable drop in murders, and compared to 2015 the number of people killed in 2016 decreased by 12.7 percent.

The General Prosecutor’s Office reported a significant reduction in the number of crimes in Russia over the past five years, RIA Novosti reported (in Russian).

There has been a noticeable drop in murders, and compared to 2015 the number of people killed in 2016 decreased by 12.7 percent.

Looking at the results in 2015 compared to 2014, registered crimes increased by 9 percent. This, however, was an aberration among the general trend of the past five years.

The Prosecutor’s office said the significant drop in the number of crimes in 2016 can partly be explained by the introduction of a federal law that decriminalizes certain offenses, including first offence of a crime of minor or moderate severity.