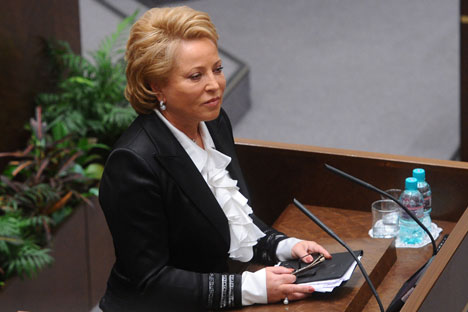 TASS
Russia does not seek to dominate the region, says Valentina Matviyenko

She added that the United Nations should play the leading role in settling conflicts in the Middle East. At the same time, Matviyenko said that Russia had always been and would always be combating terrorism in all its forms and manifestations.

"We believe that in order to eliminate terrorism, a broad anti-terrorist front needs to be set up. We call upon the world community to put political controversies aside and turn to establishing a broad inter-parliamentary and inter-state cooperation in the war against international terrorism," she said. 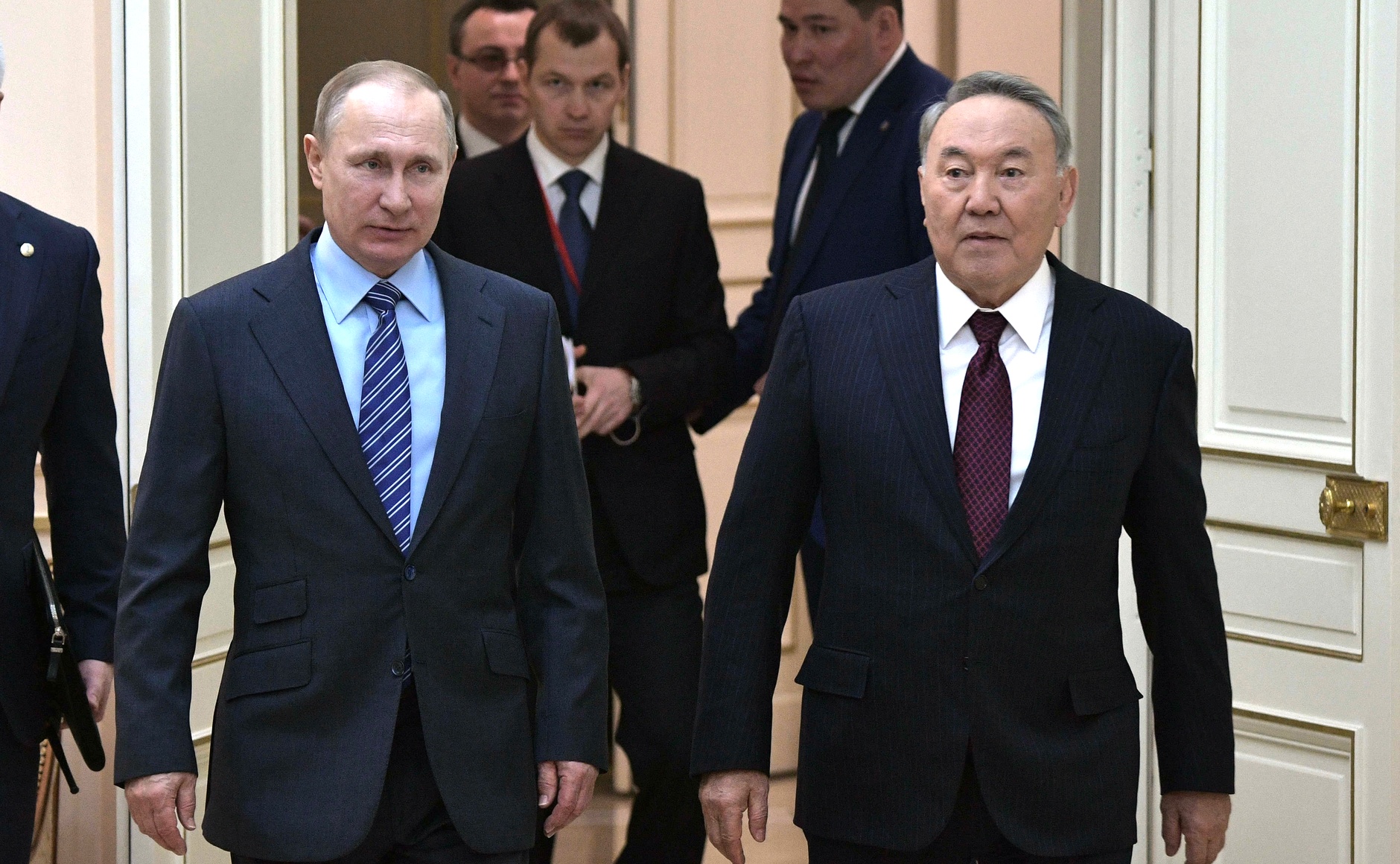 Matviyenko pointed to the important role of inter-parliamentary cooperation in solving conflicts. "Members of the Federation Council use every opportunity and their international contacts to help restore peace in the region. We will not omit the Middle East issues during the 137th session of the Inter-parliamentary Union scheduled to be held in St. Petersburg in October," the Federation Council Speaker said.

She added that the Russian senators had come up with an initiative to set up video conferences in order to facilitate inter-parliamentary cooperation between Russia, European states, Syria, Turkey, Iran and other countries. "The first video conference between Moscow, Damascus and Astana was held on February 16. The discussion was broadcast live. We hope to carry on with this initiative and engage other countries, thus providing the world community with yet another chance to achieve fact-based information," Matvyenko concluded.