Women in Russia are better educated than men 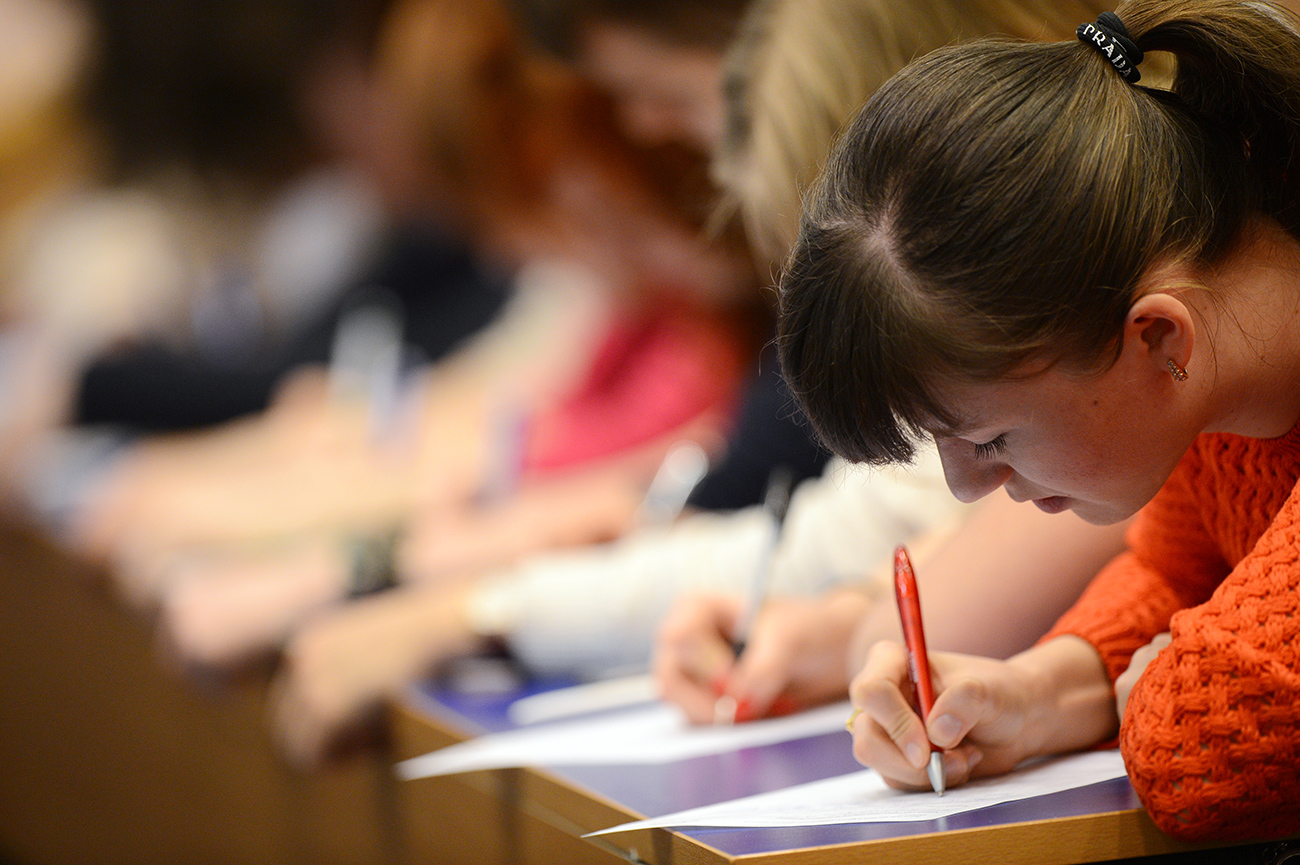 Women’s wages are only 73 percent of men’s average salary.

Vladimir Astapkovich/RIA Novosti
Overall, however, their salaries are much lower.

Russian Deputy Prime Minister Olga Golodets reported that about 37 percent of Russian women have a higher education, which is 8 percent more than the number of Russian men. Women’s wages, however, are only 73 percent of men’s average salary, reported (in Russian) TASS.

“The discrimination we see in the numbers is real, and I think almost the whole world sees that Russian women have a high level of education; 37 percent have a higher education,” said Golodets. “If you look at men, then this number is only 29 percent. However, the average wages for women are only 73 percent of that for men, which means that discrimination exists.”

She also emphasized that this discrimination often has natural reasons. “Women usually have to combine professional duties with household responsibilities and raising children,” said the deputy PM.

Golodets added that the Labor Ministry submitted a draft strategy for women to the government, but she feels it does not contain enough indicators about the presence of women in positions of authority.