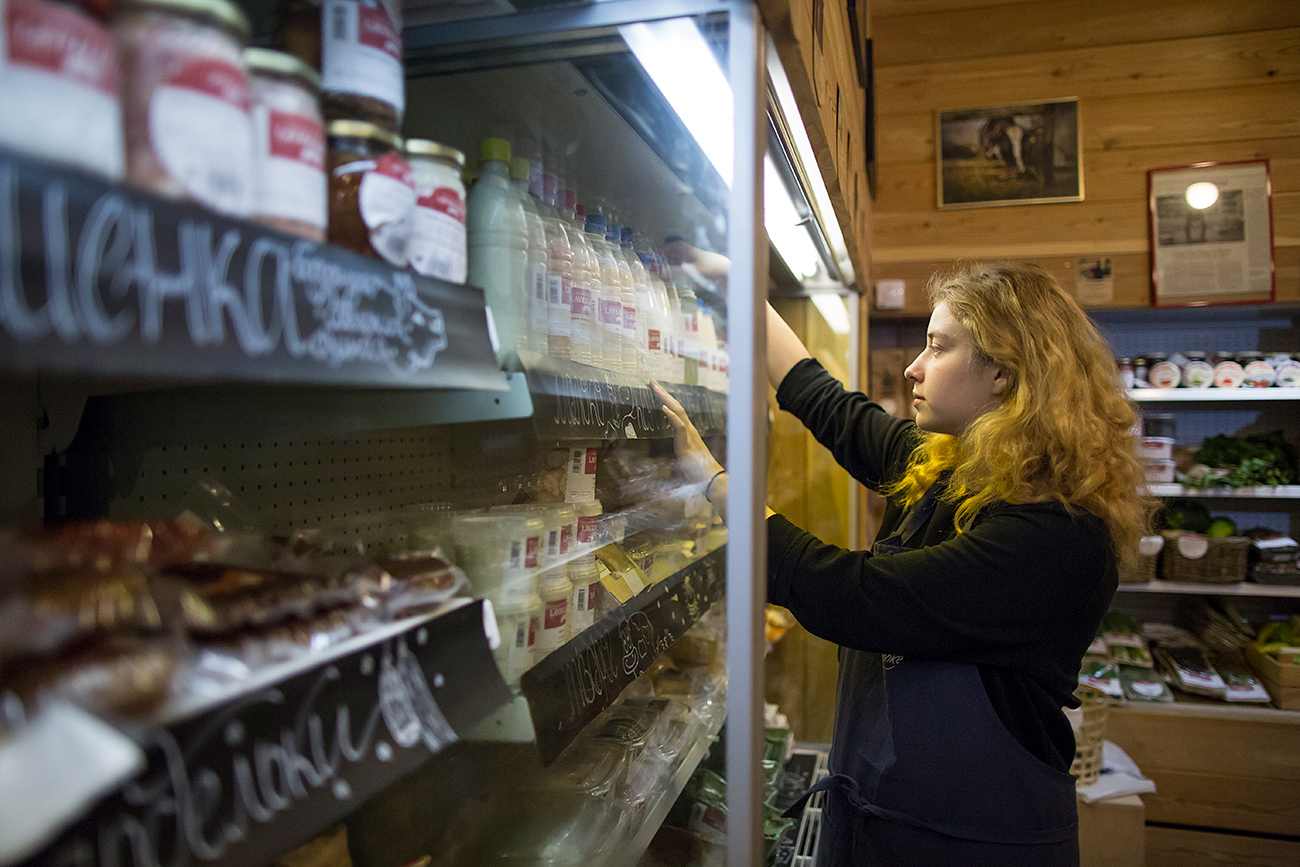 When it comes to starting one's own business, many Russians are put off by bureaucratic hurdles and high taxes.

Despite an overall positive attitude to entrepreneurship, an overwhelming majority of Russians do not want to run their own business, according to the results of a VCIOM poll. This reluctance is due to a number of reasons, for example, 56 percent of those polled believe it’s impossible to run an honest business in Russia without hiding something or cheating.

When it comes to starting one's own business, many Russians are put off by bureaucratic hurdles and high taxes. These factors were named as major obstacles by 46 percent of respondents. Such sentiments probably also account for the fact that an overwhelming majority disapprove of punishing private entrepreneurs for non-payment of taxes, and even don’t consider tax evasion to be a serious matter. A total of 29 percent of respondents sympathize with small business owners who try to evade taxes, and 8 percent said they’d so the same.

The VCIOM poll confirms earlier reports that the number of small businesses in Russia has been declining since 2010. Furthermore, 70 percent of Russians do not think it possible to make a large fortune through honest means, according to a 2015 poll by the Levada Center.

Read more: The agrarian adventures of an innovative American farmer in Siberia