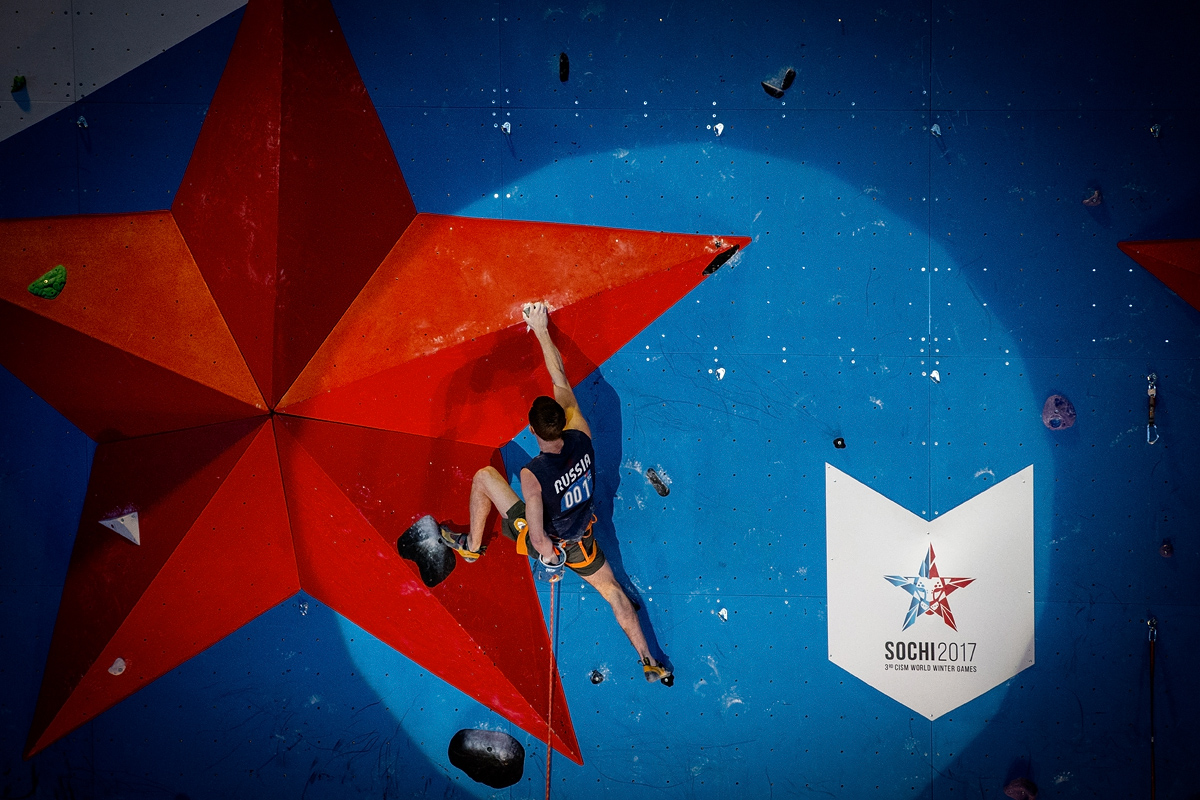 Russia’s team has topped the medal standing of the 3rd CISM Winter Military World Games that ended in the Russian Black Sea resort city of Sochi on Feb. 27, TASS reports.

"The Russian Armed Forces’ team snatched leadership in the medal standing on the first day of the Game and has been holding it for the three days of competitions. In all, Russia won 22 gold, nine silver and 11 bronze medals," Colonel Oleg Botsman, the chief of the Russian Armed Force’s physical training and sports directorate, told journalists. 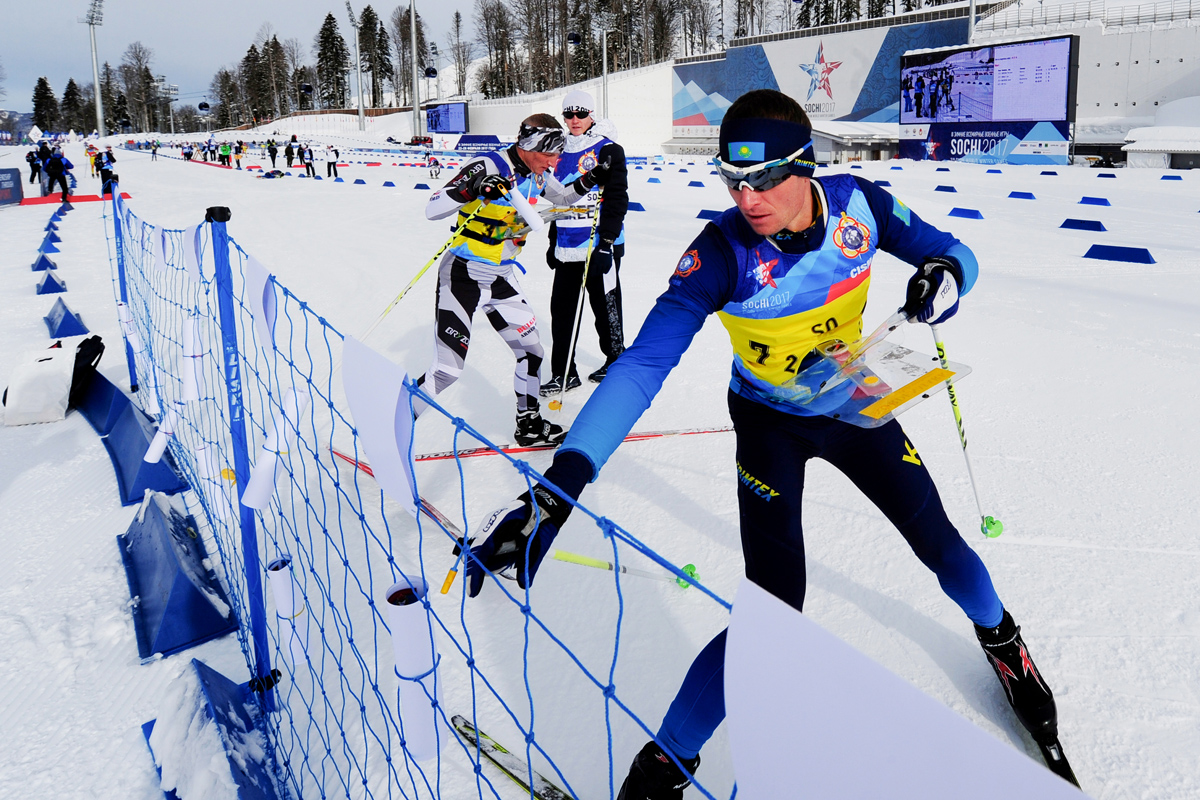 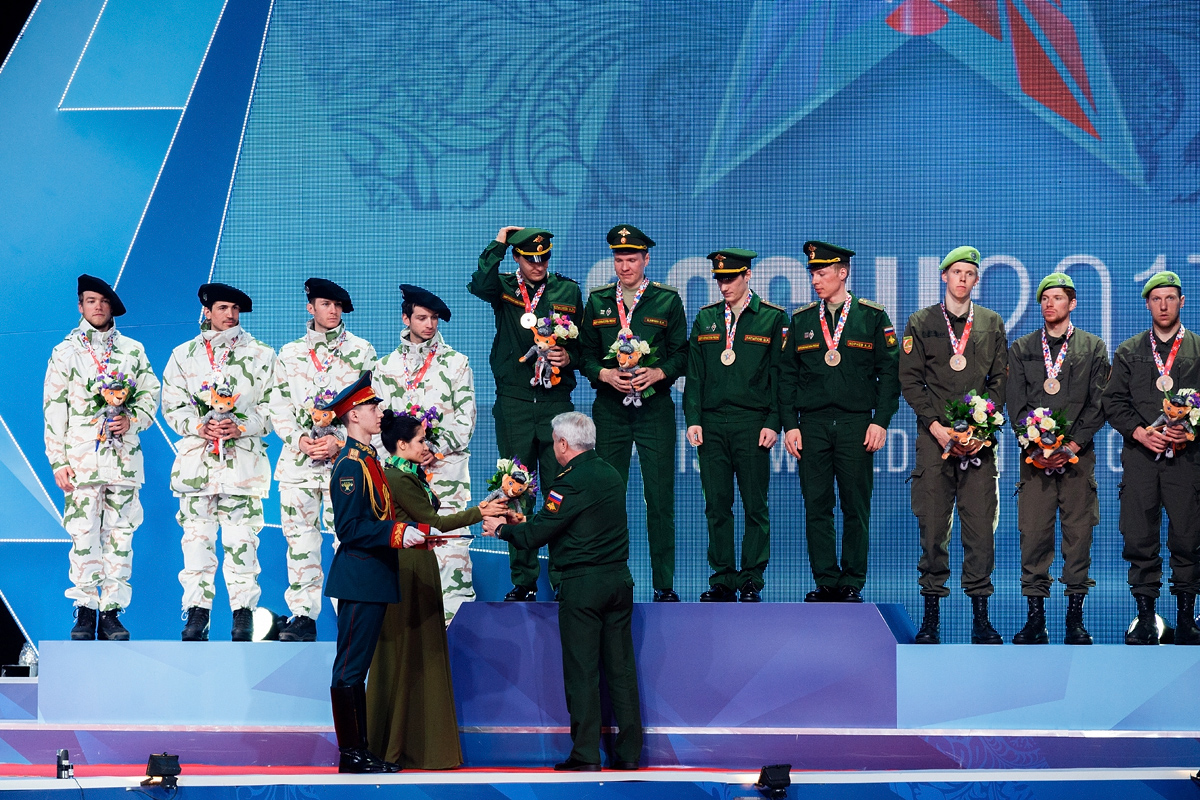 The 3rd CISM Winter Military World Games were held in Sochi on Feb. 24-27. Athletes from 26 countries competed for 44 medal sets in individual and team events in seven disciplines.​