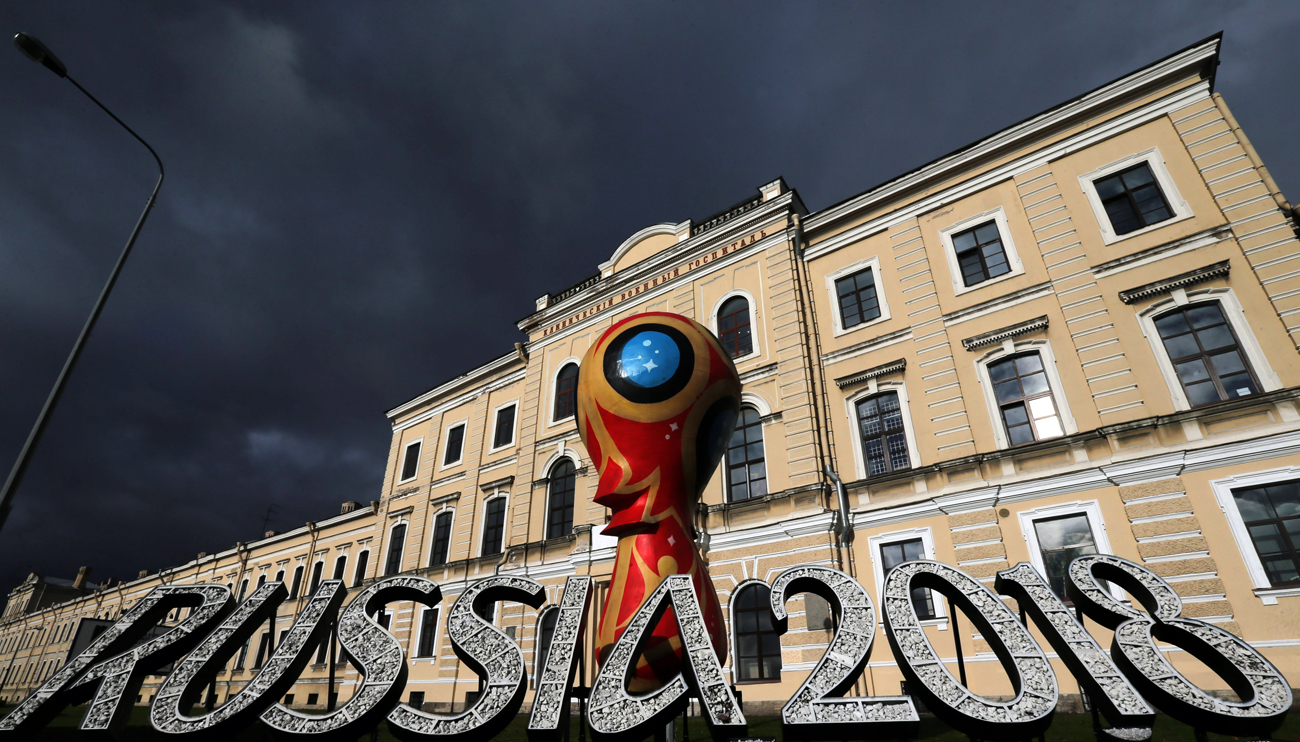 British authorities should not boycott the 2018 FIFA World Cup in Russia, but on the contrary use this tournament and others to enhance and repair the wider relationship between the UK and Russia, according to "The United Kingdom’s relations with Russia" report by the Foreign Affairs Committee of the UK’s House of Commons.

"The Foreign and Commonwealth Office (FCO) should use this tournament and others to enhance and repair the wider relationship between the UK and Russia, rather than boycott sport in response to other strained aspects of UK-Russia relations," the report said.

According to the document, "With respect to the World Cup 2018, the FCO should " Facilitate co-operation between British police and their Russian counterparts to minimize the possibility that serious trouble occurs again; plan to increase its staff in Russia during the World Cup to meet the likely surge in demand for consular services."

The report also suggests reviewing "whether it is appropriate for British Ministers and VIPs to attend World Cup 2018 only on the basis of Russia’s management of the tournament itself and its commitment to fair sporting competition."