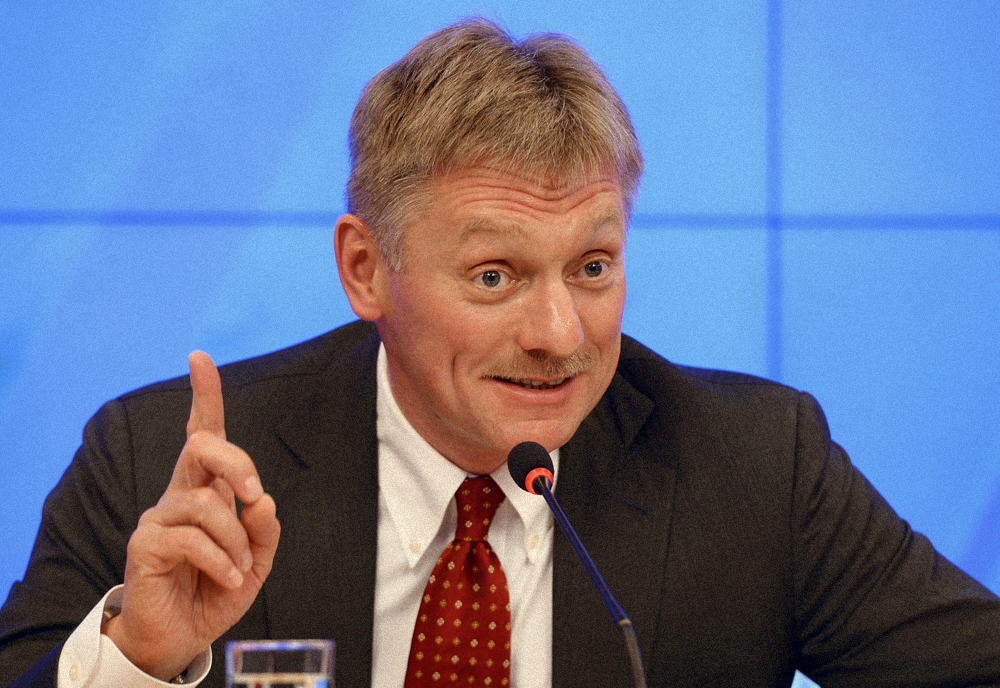 Peskov: "The more such meetings the ambassador holds, the more effectively he works."

Kremlin spokesman Dmitry Peskov said he did not know about whether Russian Ambassador to the United States Sergei Kislyak had held any meetings with incumbent U.S. Attorney General and formerly Senator Jeff Sessions.

"I don’t know about any meetings [between Kislyak and Sessions]," the Kremlin spokesman said, commenting on U.S. media reports about contacts held by the head of the Russian diplomatic mission with Sessions last year.

The Kremlin spokesman drew attention to the fact that the ambassador’s work generally implies holding as many meetings as possible with representatives of both the executive and the legislative branch of the country of the ambassadors’ stay.

"The more such meetings the ambassador holds, the more effectively he works. This relates to any ambassador," the Kremlin spokesman said. As Peskov noted, the U.S. ambassador in Moscow "has lots of contacts with deputies of the Federal Assembly of Russia and this is absolutely normal."