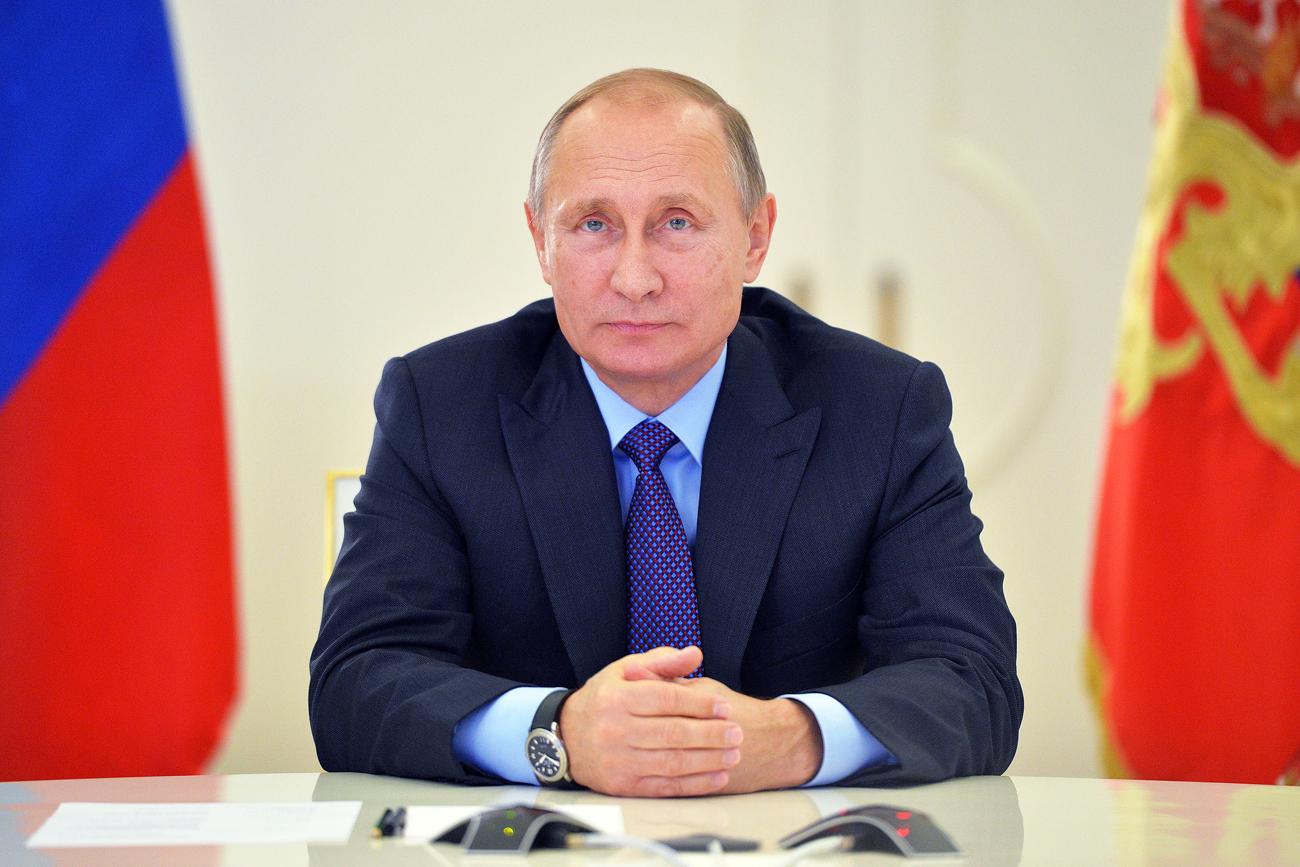 Putin's approval rating was 86.1 percent in the last week of February.

Alexei Druzhinin / TASS
President’s approval rating was 86.1% in the last week of February

Russian President Vladimir Putin’s weekly average approval rating has soared to a record high since the beginning of the year, the All-Russia Public Opinion Research Center said in a statement commenting on its daily polls.

According to the survey results, during the last week of February, Putin’s credibility rating rose from 51.1 percent to 52.6 percent. Among those ranking high in the credibility ratings, the president is followed by Defense Minister Sergei Shoigu (according to the poll’s results, 21.1 percent of respondents trust him compared to 16.4 percent a week before) and Prime Minister Dmitry Medvedev (with an approval rating of 18.4 percent compared to 17.9 percent the week before last).

The president’s approval rating was 86.1 percent in the last week of February. "It is the highest weekly rate recorded this year," the pollster’s statement reads.

By comparison, in the first week of February, as many as 85 percent of those polled said they trusted the head of state, while in January, the rate remained the same.

As for the prime minister, 60.7 percent of respondents praised his activities, while in the beginning of February that figure came to 57.4 percent. The government’s approval rating has also grown from 60.9 percent to 64 percent.

The daily polls are conducted among 600 respondents residing in at least 80 regions of Russia, results represent an average rating based on seven-day polls involving a total of 4,200 people.