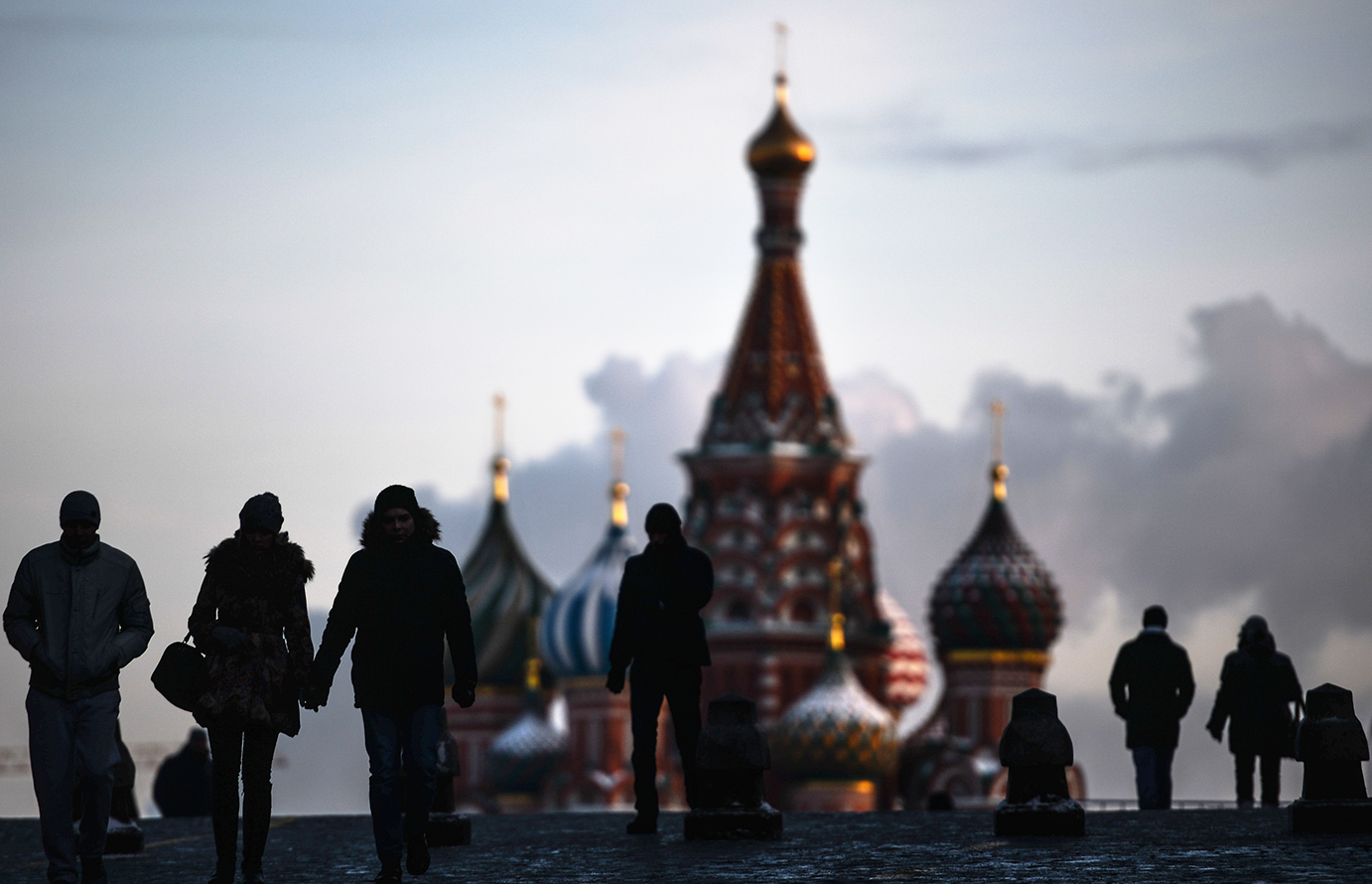 Vladimir Astapkovich/RIA Novosti
In 2016, Russia was 24th in the best countries rating

The U.S. News & World Report has named Russia as the 27th best country in a new rating published on March 7.

The ranking is based on nine subrankings including Adventure, Citizenship, Cultural Influence, Entrepreneurship, Heritage, Movers, Open for Business, Power and Quality of Life. As many as 80 countries have made it into the rankings with Switzerland topping the list.

It is followed by Canada, the United Kingdom, Germany, Japan, Sweden and the United States. Algeria, Iran and Serbia are last in the ranking.

As for the Power subranking, Russia is second after the United States, while China came in third. As far as the Movers subranking goes, which stands for a view of a country’s future growth, Russia was placed eighth while the United Arab Emirates, Singapore and India topped the list. In other subrankings, Russia is not on the top-10.

In 2016, Russia was 24th in the best countries rating which included a total of 60 countries.

The rating was compiled by the U.S. News & World Report in cooperation with the BAV Consulting and the University of Pennsylvania.