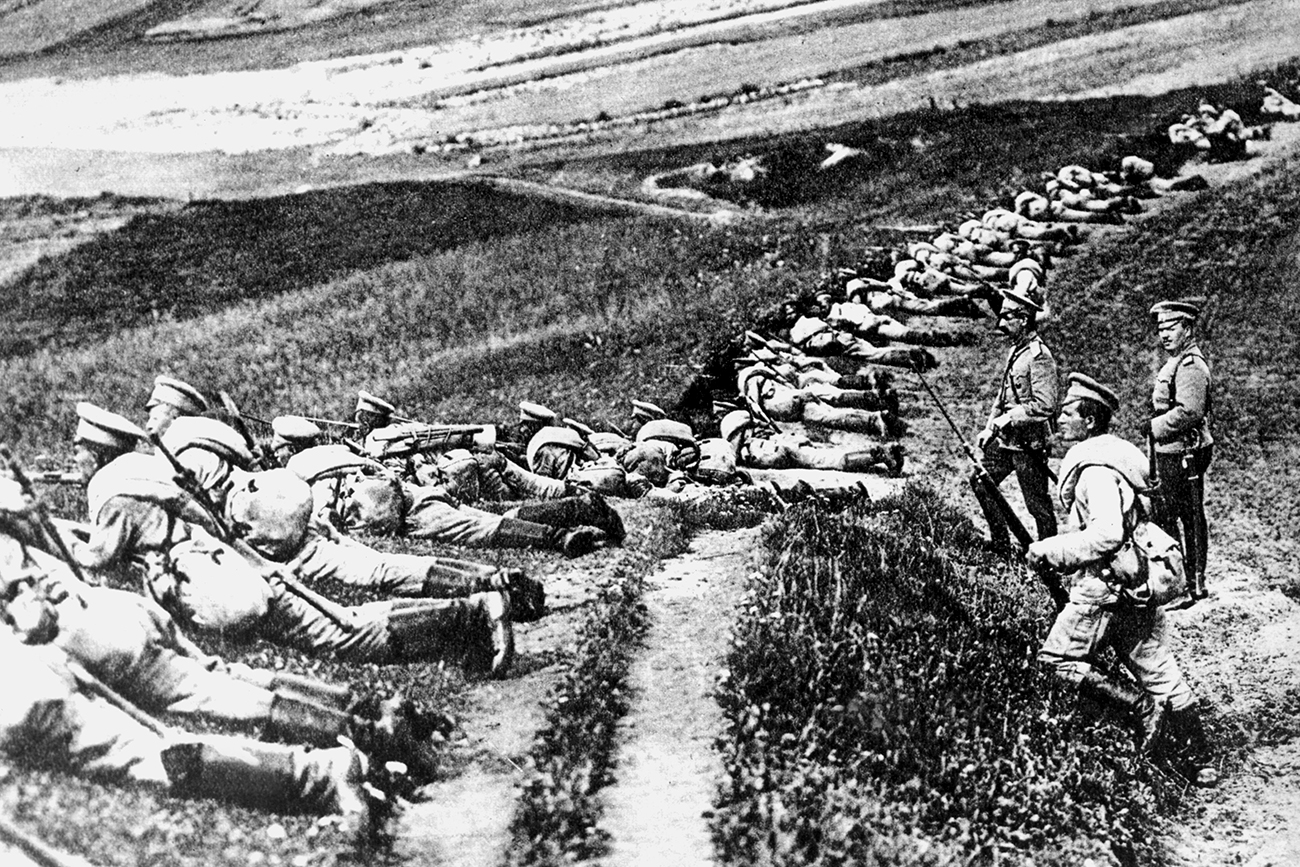 Russian infantry in position at the beginning of World War I in 1914.

The Memory of the Heroes of the Great War 1914-1918 website has launched a card index with information on the killed, wounded and decorated servicemen of the Russian Imperial Army.

Besides familiarizing oneself with digitalized cards containing information on a soldier’s wounds or death, the user can follow the military career of the person in question and his participation in combat operations at various World War I fronts.

In total, the archive has information on more than 10 million people. The database will be expanded in the near future.