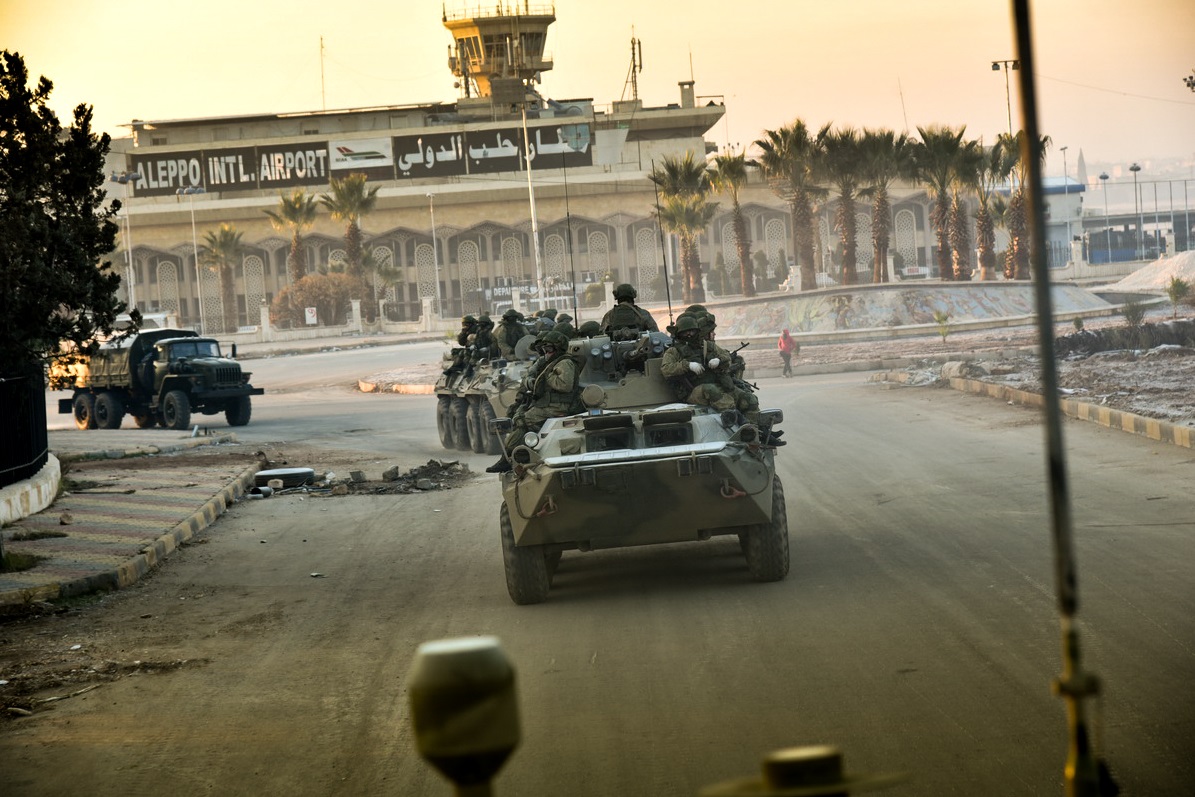 Russian sappers in Aleppo, clearing the city of booby traps, mines and weapons.

mil.ru
New measure will not replace existing line of communication.

Russia and the United States have exchanged opinions on setting up a "three-star" Syrian communication channel at the level of generals, said Navy Capt. Greg Hicks, a spokesman for the Chairman of the U.S. Joint Chiefs of Staff.

"A working level discussion has taken place to exchange initial thoughts on how such a channel might be established to enhance deconfliction," Hicks told TASS. The official did not elaborate on who held the discussions and when.

According to Hicks, the U.S. side expects that the armed forces of Russia and the United States will exchange information on Syria at a higher level than they presently do. This alternative channel of communication will allow to more efficiently manage "the immediate deconfliction we have been doing over the last several months." 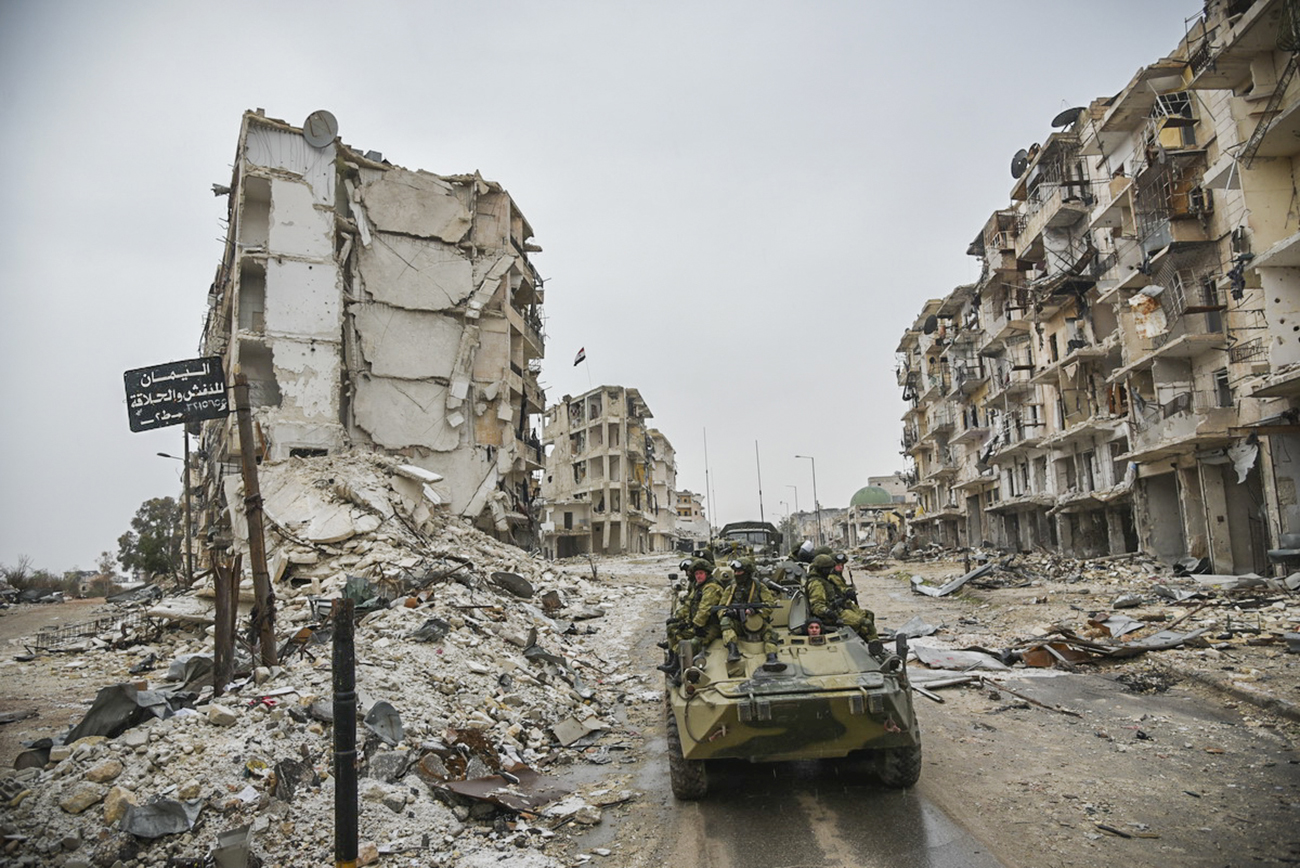 The memorandum of understanding on the prevention of incidents and enhancing the safety of air missions in the Syrian airspace was signed on Oct. 20, 2015. Its implementation is regularly discussed by Russian and U.S. defense officials.

Hicks said the new measures, put forward by the Pentagon, are not intended to replace the previous arrangements. The United States and Russia have already established "a framework of understanding for what the three-star channel would be discussing," Hicks said. "As a reminder, that discussion has only just begun," he added.

The chairman of the U.S. Joint Chiefs of Staff, Marine Gen. Joseph F. Dunford Jr., earlier said that Moscow and Washington have agreed to set up a three-star communications channel at the level of a U.S. Lieutenant General and a Russian Colonel General.

"I believe enhanced deconfliction - to include more robust communications between our people - is important to continue to operate safely," Dunford said. "We’ve successfully mitigated the risk of incidents over the past several months."

The official described the single communications channel between the Combined Air Operations Center and Russian air operation center in Syria as "an unclassified fairly tenuous link to deconflict aviation, air ops and to make sure that air ops as they pertain to operations on the ground do it safely."

"First and foremost, I was to mitigate the risk of miscalculation," the chairman said. "In the event of a crisis, I want to have an open line of communication so we can talk in real time about what is actually happening and try to address it properly. I think we all know through history that miscalculation and miscommunication can take us in the wrong direction."