Kremlin expects new CNN documentary on Putin to be biased 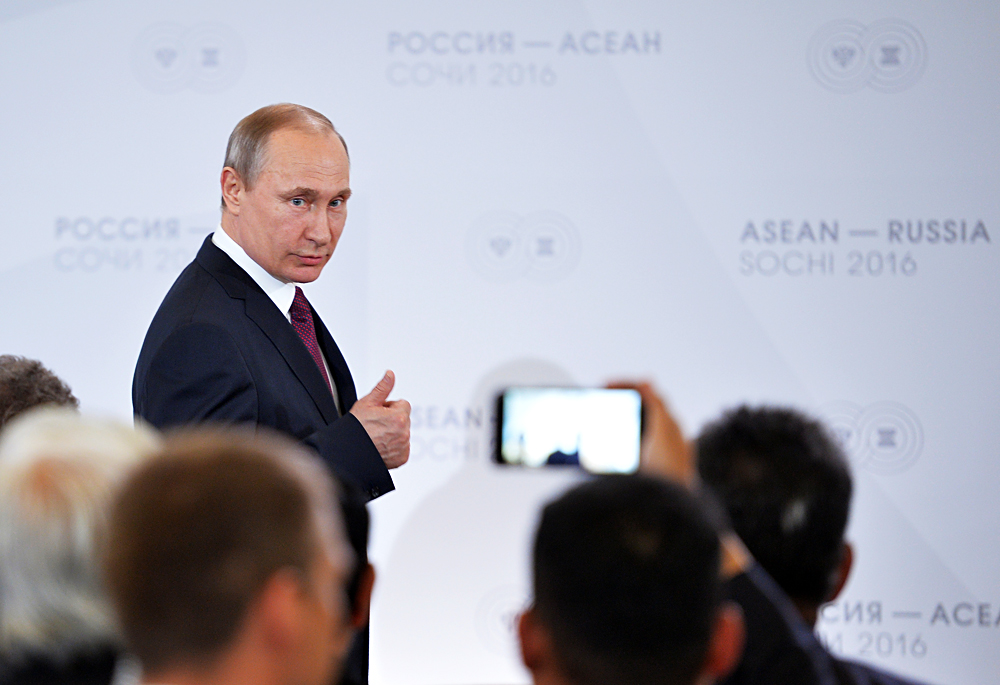 Reuters
The documentary titled 'The Most Powerful Man in the World'

Russia’s presidential spokesman Dmitry Peskov said on March 13 he expected a new CNN documentary on the Russian leader to be biased but was thankful to the documentary’s author for a possibility to make the Kremlin’s position clear.

"Naturally, it would be too optimistic to believe that some media outlet would be able to break through the framework of the hysterical emotional background that unfortunately prevails in America towards our country," Peskov said, sharing his opinion about what the new CNN documentary about Russian President Vladimir Putin titled "The Most Powerful Man in the World" would be.

"Apparently, this is caused by the fact that the documentary, to all appearances, has been made with a biased attitude and in line with further demonization of our country and our president," the Kremlin spokesman said, noting that he had not yet watched the new documentary and waited for such a possibility.

The Kremlin spokesman who gave an interview for the new documentary called as "deserving a positive assessment" the fact that its author had provided a possibility "to outline our position on the themes that are touched upon in it."

The Russian presidential spokesman added that the documentary’s author, Fareed Zakaria, was well-known to the Kremlin as he had already met with the Russian leader and had been a moderator at the St. Petersburg International Economic Forum.

Read more: 'The spy who couldn't surrender': 7 of Putin's jokes