Russia allocates 2.5 mln euros for anti-doping fight to UNESCO since 2009 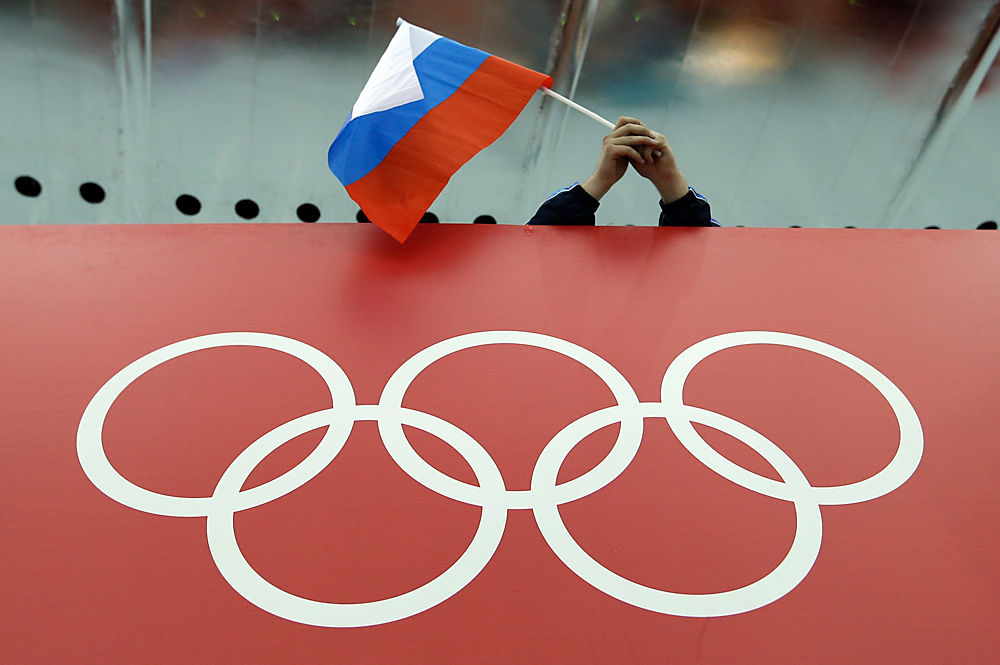 Russia has earmarked 2.5 million euros to a fund of UNESCO for the elimination of doping in sport.

Russia has earmarked 2.5 million euros ($2.6 million) to a fund of the United Nations Educational, Scientific and Cultural Organization (UNESCO) for the elimination of doping in sport, Russia’s Sports Minister Pavel Kolobkov said on March 13.

"Since 2009, Russia has been allocating money for a fund of UNESCO that supports anti-doping programs around the world. In general, Russia has contributed 2.5 million euros," Kolobkov said at an annual symposium of the World Anti-Doping Agency (WADA).

"We back working visits of independent experts of UNESCO to Russia so that they could assess our work and give advice on implementing principles of convention on anti-doping fight," he said. Russia ratified the international convention against doping in sport in late 2006.