European Broadcasting Union: No objection against Samoilova at Eurovision 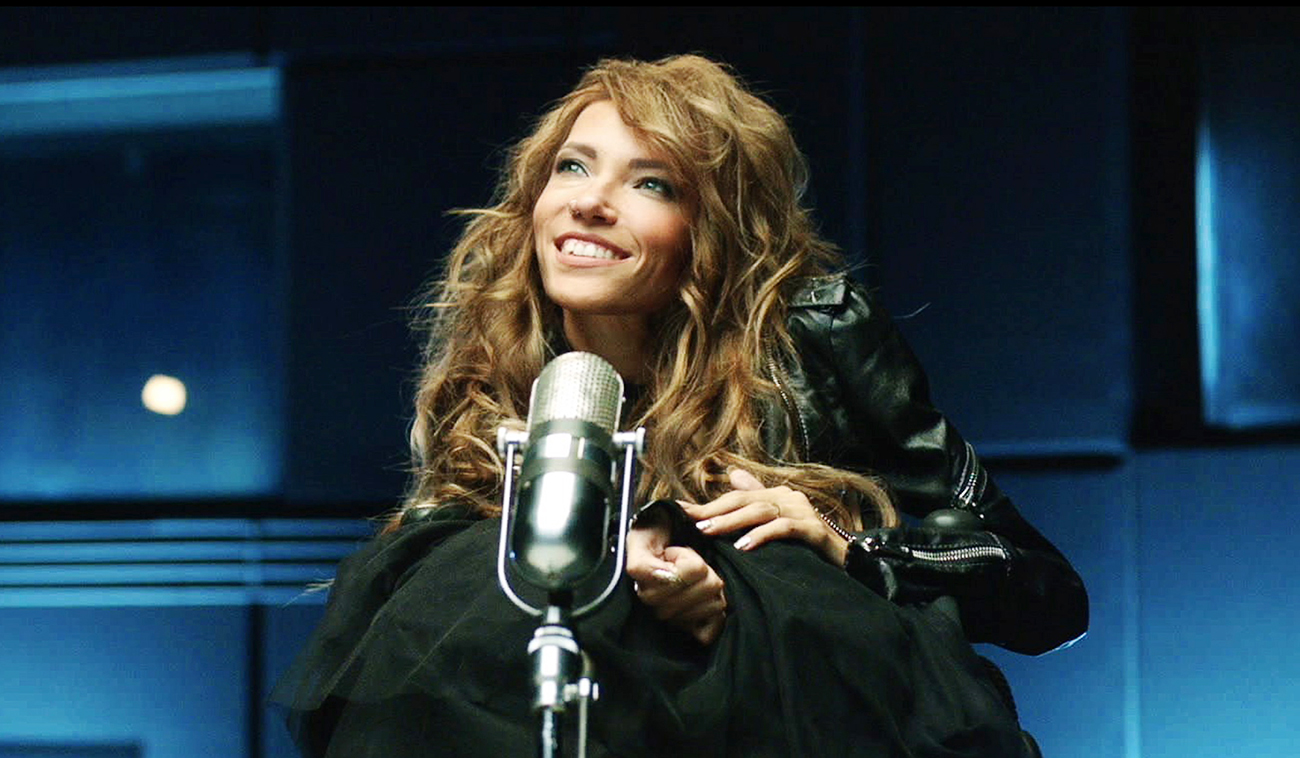 The European Broadcasting Union has no objection against the participation of Russia’s Yulia Samoilova in the 2017 Eurovision Song Contest due in Ukraine’s capital of Kiev, the contest’s Executive Supervisor Jon Ola Sand said adding that the Ukrainian authorities were to make a decision.

Wheelchair-bound singer Yulia Samoilova has been chosen to represent Russia at the 2017 Eurovision Song Contest. Yulia Samoilova was born on April 7, 1989, in the city of Ukhta (the Republic of Komi). In 2013, she was second in the Factor A TV project. She also took part in the opening ceremony of the 2014 Sochi Winter Paralympic Games when she performed a song called Together. Samoilova has been using a wheel chair since she was a child.

On March 14, the Ukrainian Security Service (SBU) said it had information about Samoilova’s performance at a festival dubbed "A World of Sports and Kindness" held in Crimea on June 27, 2015. The SBU added that by performing in Crimea, Samoilova had violated the Ukrainian government’s regulation dated June 4, 2015, which stipulated that foreign citizens should receive special permissions in order to enter Crimea. Ukraine’s Foreign Minister Pavel Klimkinsaid that choosing Samoilova to represent Russia at the contest was a provocation. According to Ukrainian Deputy Prime Minister Vyacheslav Kirilenko, this situation "required thorough assessment" by secret services.

A total of 43 countries will participate in the Eurovision Song Contest this year. Semifinals will be held on May 9 and 11, while the Grand Final will take place on May 13.