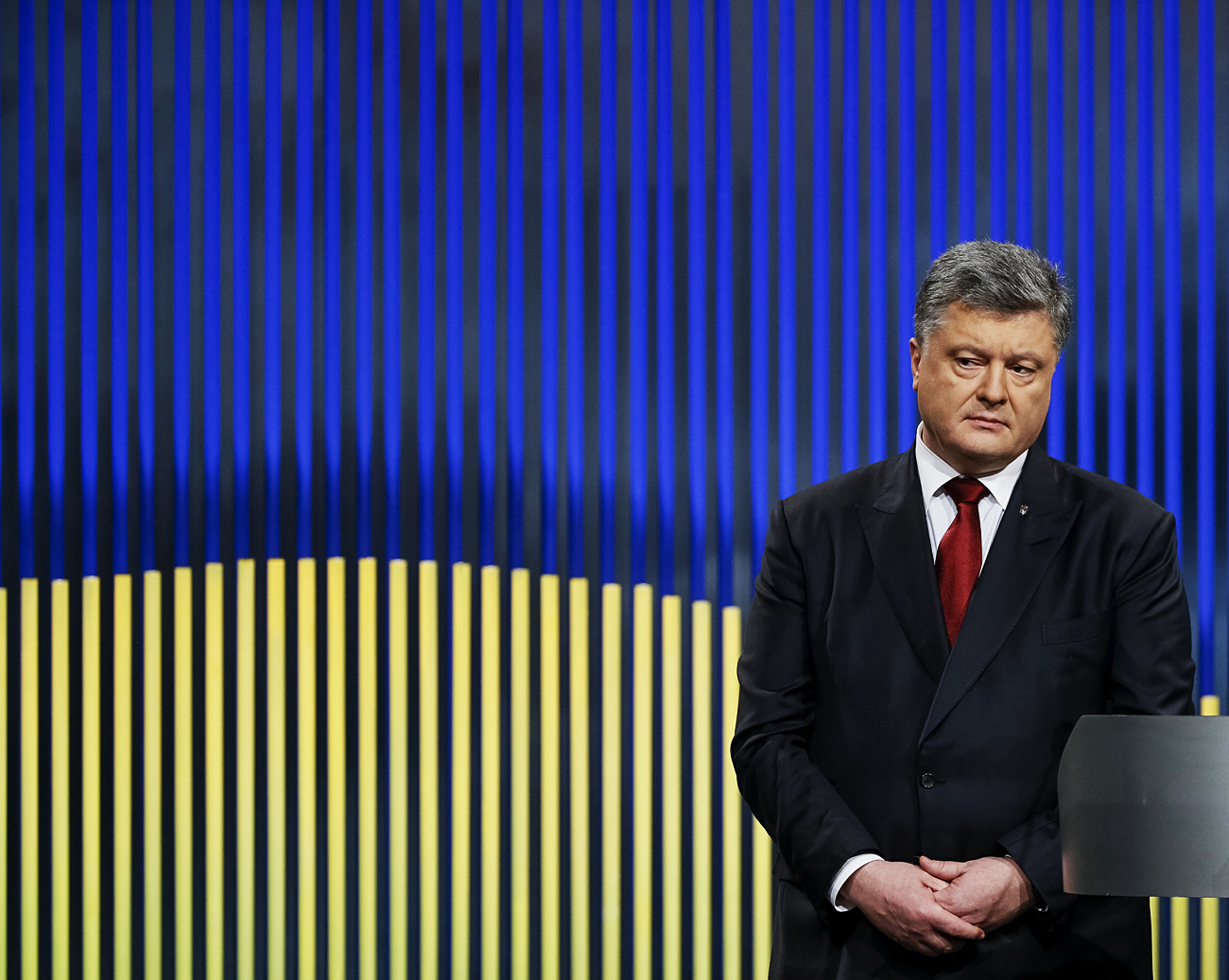 Ukrainian President Petro Poroshenko imposed sanctions against five banks with Russian state capital operating in the Ukrainian market, according to the President’s press service. Sanctions were introduced after the decision of the National Security and Defense Council of Ukraine adopted the day before.

Restrictions are introduced for a year against Sberbank, VS Bank, Prominvestbank, VTB Bank and BM Bank. Sanctions include a ban on withdrawal of funds outside of Ukraine, as well as payment of dividends, interest, return of interbank deposits and loans, funds from correspondent accounts of subordinated debt. The ban also concerns distribution of profits and capital of these five banks.

At the same time, restrictions, according to the National Bank of Ukraine, do not prohibit settlements between residents of Ukraine and their counterparties who have accounts in the parent structures. Earlier Head of the Council Alexander Turchinov said that the National Security and Defense Council of Ukraine instructed the National Bank and the Security Service of the country to make proposals within a day for imposing sanctions against banks with a state share of the Russian Federation.

"The National Bank of Ukraine and the Security Service of Ukraine were instructed to analyze the activities of the banking institutions of Ukraine, with shares of state-owned banks of the Russian Federation the capital, and to make relevant proposals within a day, in particular, regarding imposing sanctions," UNIAN news agency quoted Turchinov.

Since March 13, Ukrainian nationalists have been blocking activities of Sberbank’s central office in Kiev, pitched tents in front of the building, made bonfires. At the same time, Russian banks in Ukraine are under pressure from the authorities.

The National Bank of Ukraine announced on March 7 that it is ready to initiate sanctions against Sberbank’s subsidiary in Ukraine, if information about the bank providing services in Russia to customers with passports of Donetsk and Luhansk People's Republics is confirmed.