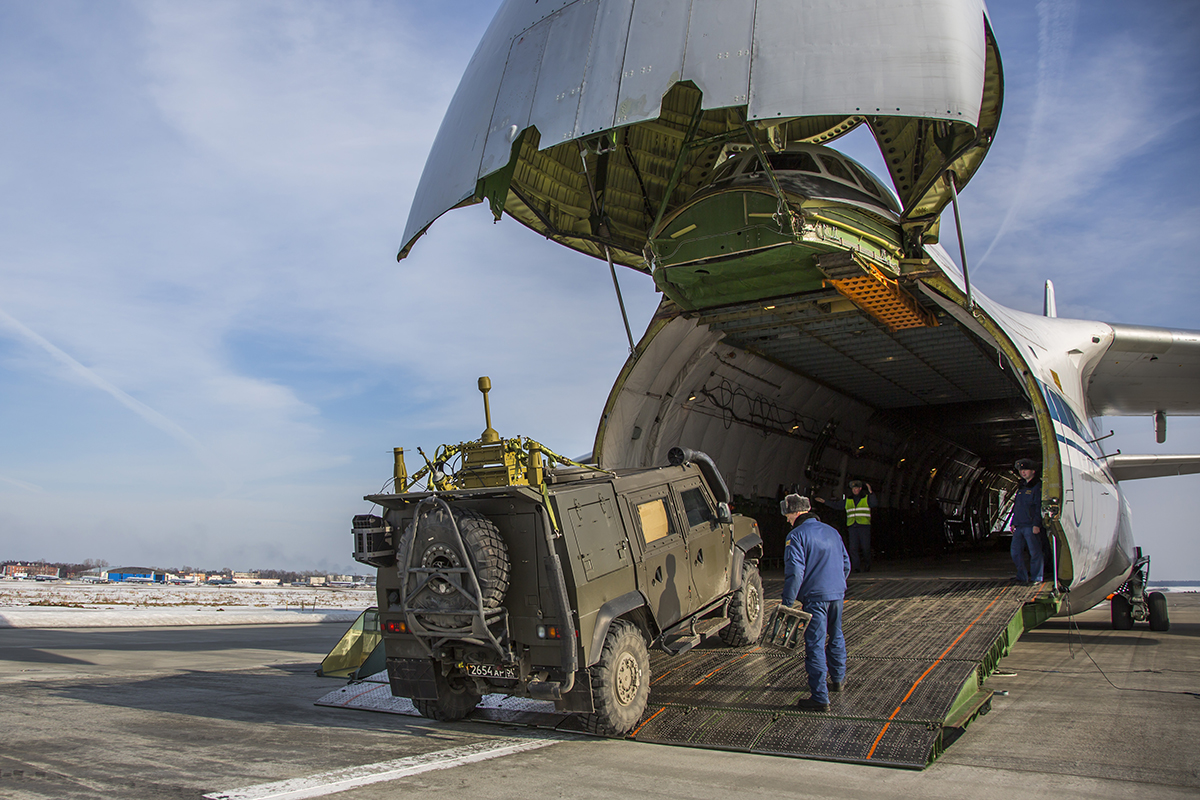 More than 150 Russian sappers have arrived in Syria to take part in a mine clearance effort in Palmyra.

"As part of this work, we plan to use both in-service equipment and the equipment under development, which will help us facilitate the execution of the task and ensure safety of manpower. These are new protective suits, new search tools, robotic devices and exosuits," he said.

More than 150 Russian sappers have arrived in Syria to take part in a mine clearance effort in Palmyra, the press service of the Russian Defense Ministry said on March 16.

Some 17 pieces of special equipment have been sent to Palmyra, the ministry said. In addition to the sappers, the group also includes canine teams.

The city was liberated from the Islamic State terrorist group (outlawed in Russia) on March 2, and on March 10 Russia’s General Staff reported that the first detachment of nearly 200 Russian sappers arrived in Palmyra.