Vice-premier: Russia has a unique phenomenon – workers are officially poor 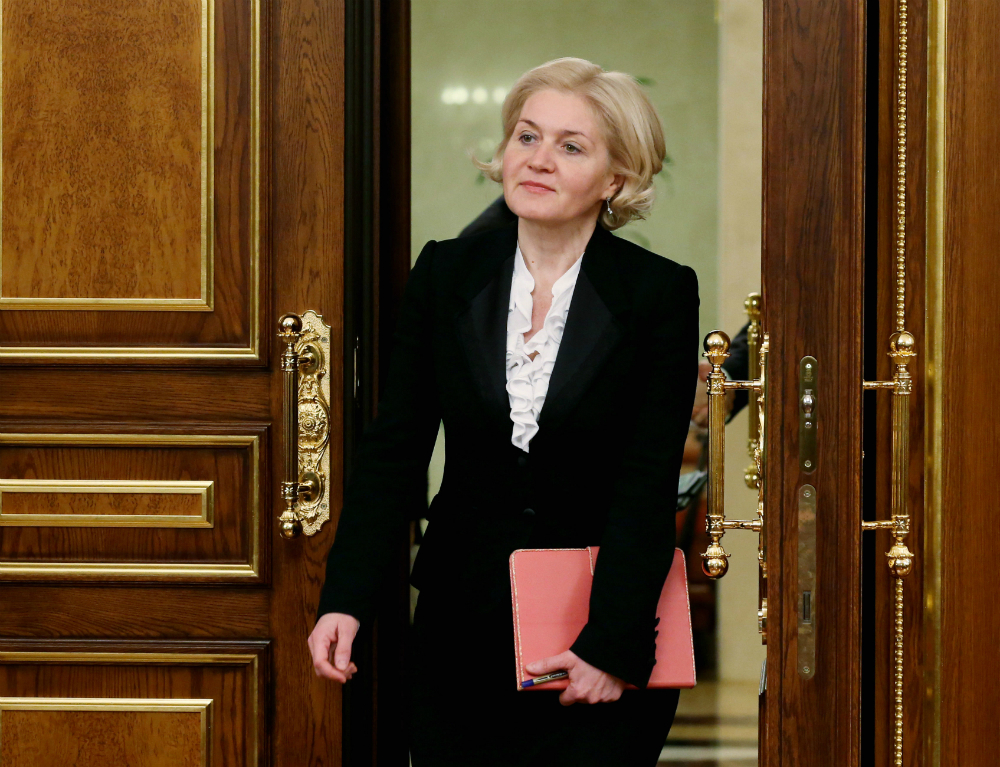 TASS
Olga Golodets speaks out about worrying trend in the country: despite having regular jobs, millions of people are stuck below the poverty line due to poor wages.

Russian Vice-Premier Olga Golodets has highlighted the fact that alarmingly low wages in the country are keeping people with regular jobs below the poverty line, calling it a “unique phenomenon”.

Despite the government raising the minimum wage by 20 percent last July to 7,500 rubles ($127), a “serious discussion about the increase of minimum wages” is needed, Golodets said on March 14 during a social forum as part of the 2017 Russia business week.

She added that wages do not correspondent to people’s qualifications and that the working force is not valued enough.

“We finished last year with an average salary of 36,703 rubles ($620), but I am still worried by the fact that 4.9 million people work for the minimum wage,” she said.

Golodets claimed she was planning to hold joint events with businesses in order to highlight low wages in Russia.

According to data from the Federal State Statistics Service (Rosstat), from January to September 2016, 20.3 million Russians lived in poverty, or 13.9 percent of the country’s population.

Read more: Real income in Russia falls by over 12% in 2 years