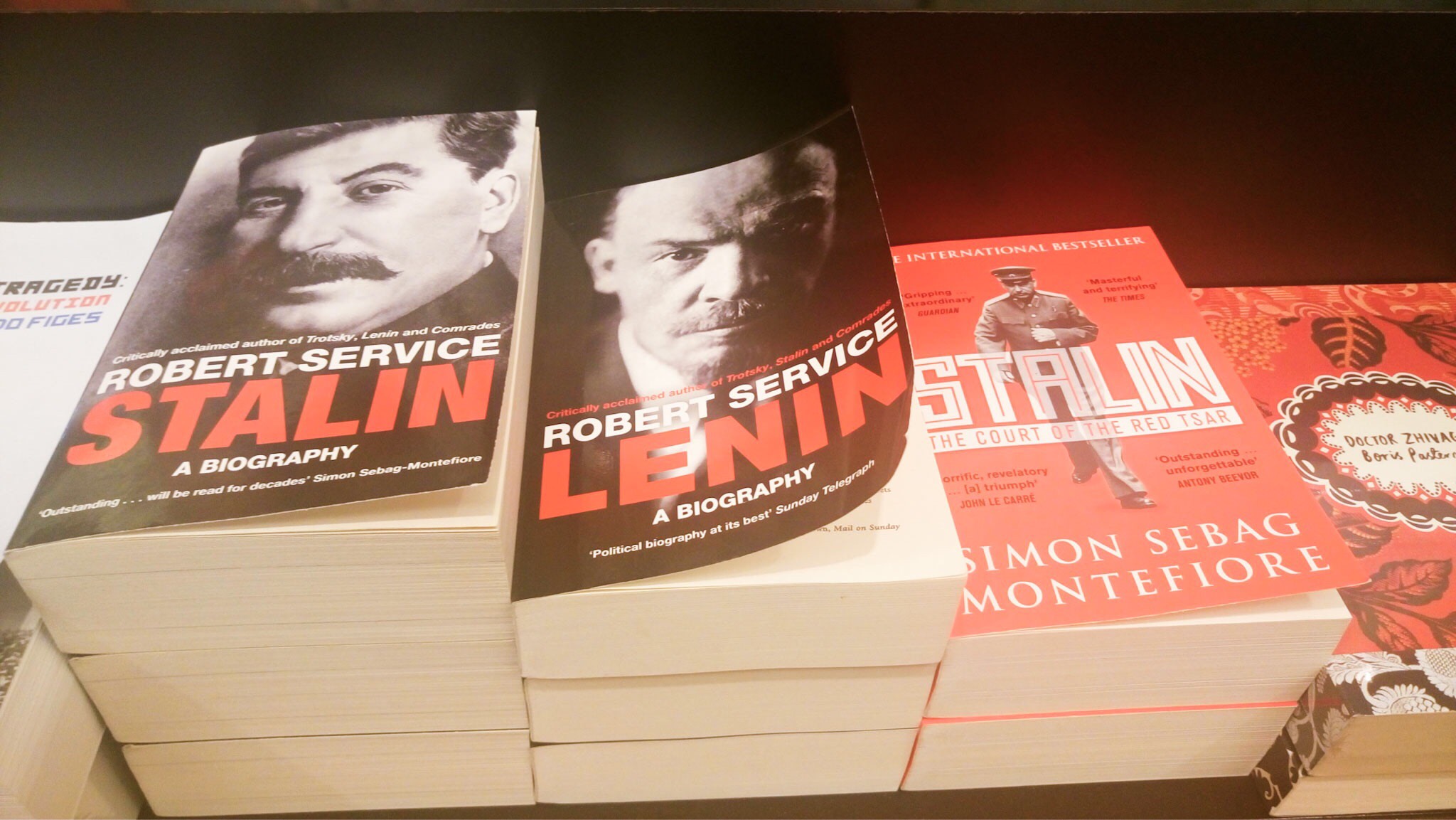 Selected titles on history are being sold at a discount

March 2017 is being marked as a month of Russian literature by Kinokuniya bookstores in the Thai capital. The chain is offering discounts on Russian classics as well as on books about Russian history and culture.

“Russia has been in the news a lot recently,” Kinokuniya wrote in its monthly magazine. “It has a rich history, but also a rich literature”.

As for literature, Kinokuniya chose well-known translations of Russian writers.  The English translation of Anna Karenina is done by Louise and Aylmer Maude, War and Peace and Doctor Zhivago – by Richard Pevear and Larissa Volokhonsky, and Master and Margarita – by Michael Glenny.

The sale lasts till the end of March in all three Kinokuniya stores in Bangkok: Siam Paragon, EmQuartier Shopping Complex and Isetan Department Store.