The counter-terrorism operation regime was introduced on March 19 morning in one city and three districts of Russia’s North Caucasus republic of Dagestan, a spokesman for the National Antiterrorism Committee’s headquarters in the republic said.

"The regime was introduced at 7.00 a.m. Sunday within administrative borders of the city of Khasavyurt, the district of Khasavyurt and in separate territories," the spokesman said.

The source said that the area is being combed to detain militants and their accomplices.

"A series of special measures and temporary restrictions will be in place at the counter-terrorism operation regime territory," he added. 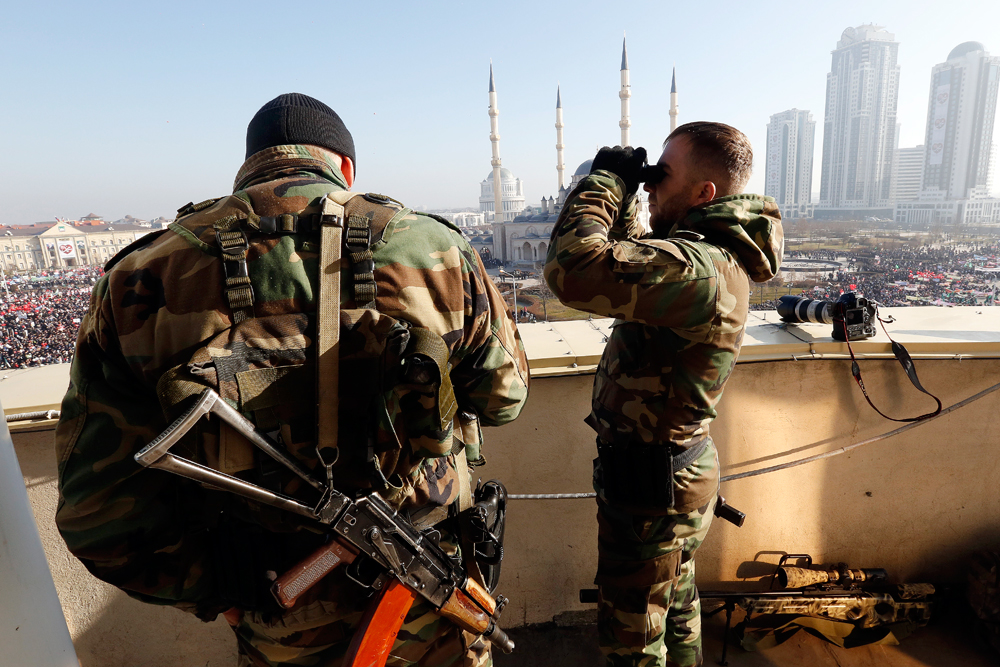