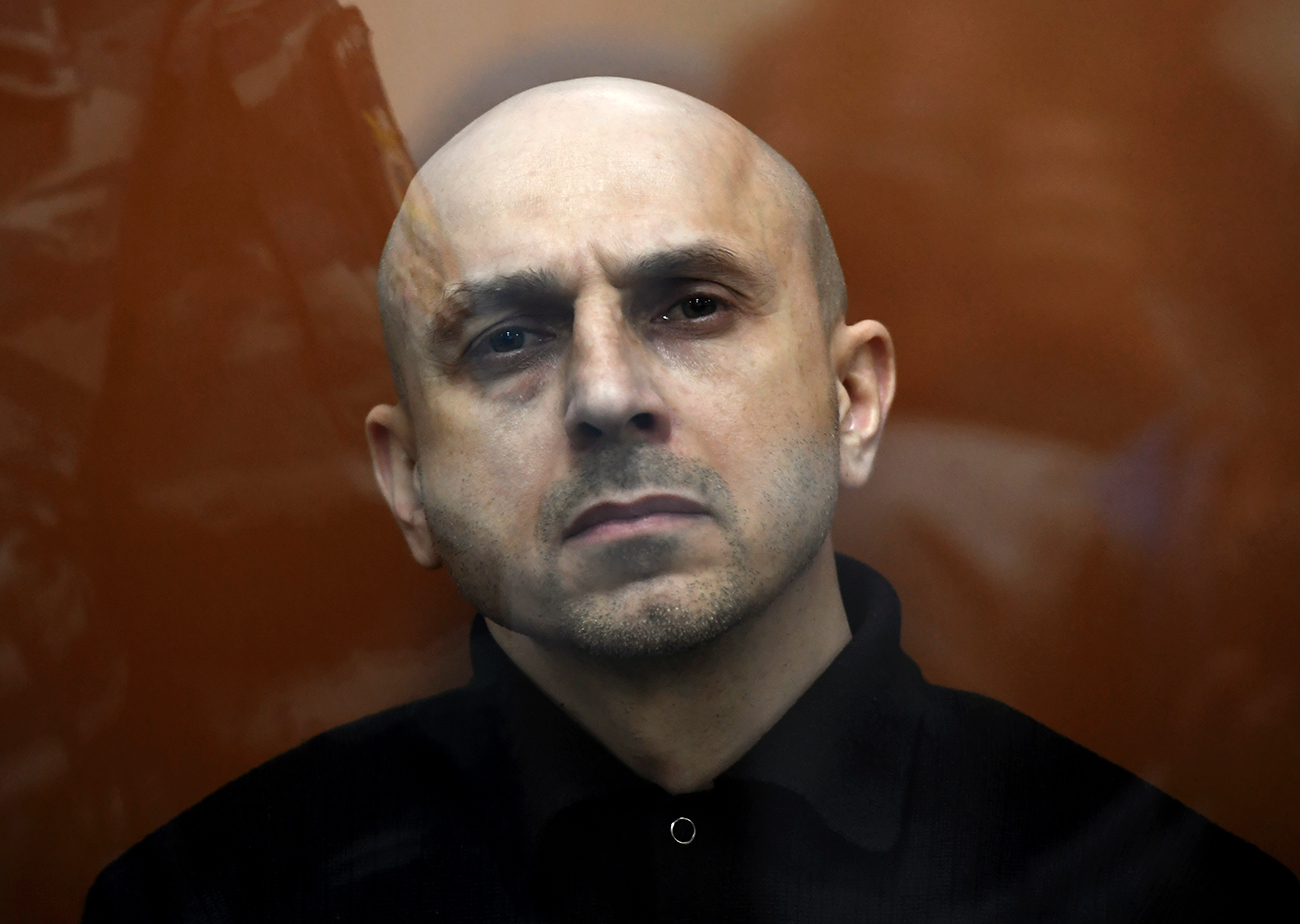 Moscow’s District Military Court on March 21 sentenced Hasan Zakayev to 19 years in jail finding him guilty of his role in the 2002 terrorist attack on the Dubrovka theater, a TASS correspondent reported from the courtroom.

"The court ruled to find Zakayev guilty and sentence him to 19 years in a high-security colony," Judge Mikhail Kudashkin said.

The defendant said he had known nothing about the weapons he transported and asked the court for a milder sentence.

Read more: From the front lines of an anti-terror operation