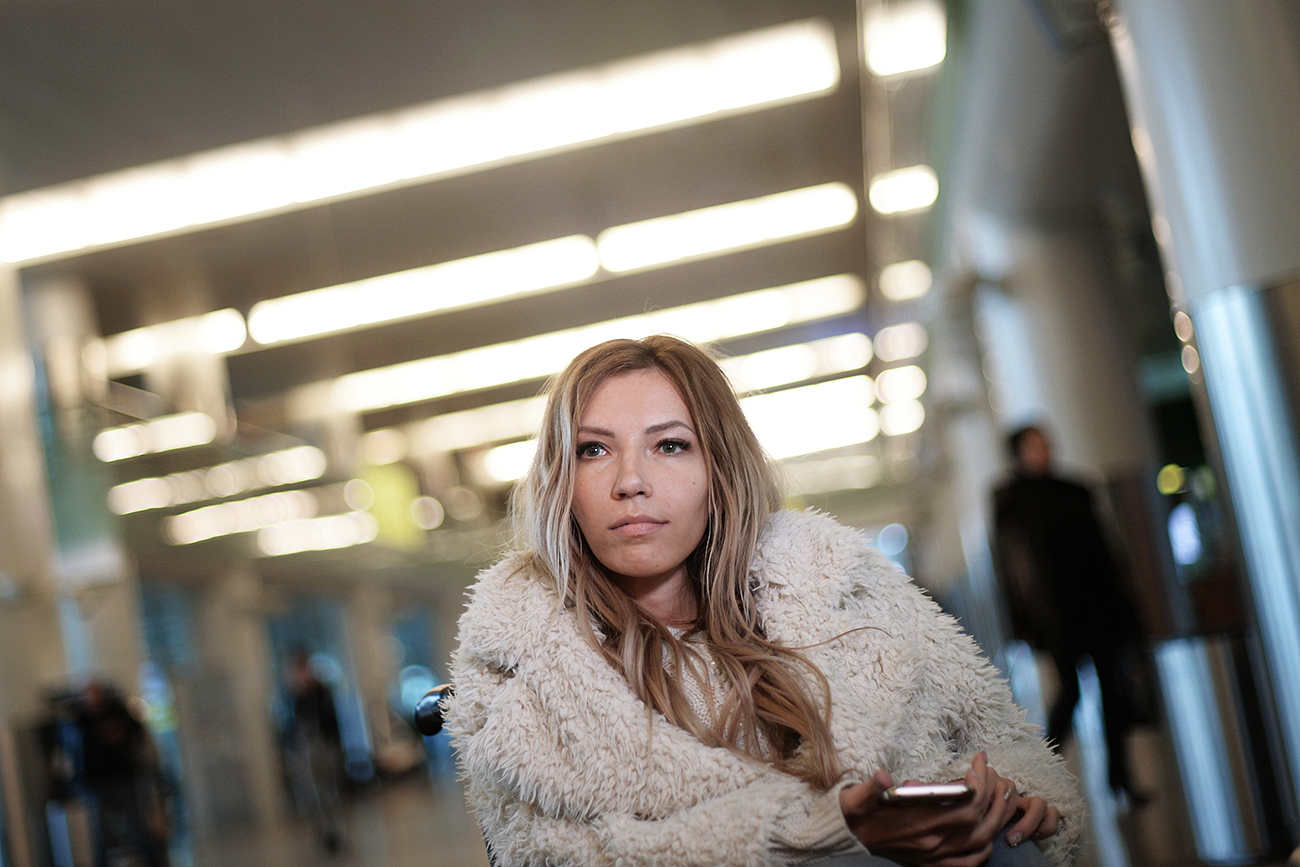 The European Broadcasting Union (EBU) is deeply disappointed in Kiev’s decision to ban Russian Eurovision contestant Yulia Samoilova from entering Ukraine, the union said in a statement published on the Eurovision website.

"We have to respect the local laws of the host country, however we are deeply disappointed in this decision as we feel it goes against both the spirit of the Contest, and the notion of inclusivity that lies at the heart of its values," the statement reads.

EBU Senior Communications Officer Dave Goodman told TASS earlier that the union expected "that a solution can be found so that every delegation can come to Ukraine to participate."

"We have had previous assurances from the Ukrainian authorities that, in the spirit of the event, all those who wish to attend the ESC and who pose no threat will be free to do so and their safety will be guaranteed," he added.

The Ukrainian Security Council (SBU) issued a three-year entry ban against Samoilova, citing her performance at a festival dubbed "A World of Sports and Kindness" held in Crimea on June 27, 2015.

Ukraine’s authorities say that by performing in Crimea, Samoilova violated the Ukrainian government’s regulation dated June 4, 2015, which stipulates that foreign citizens should receive special permissions in order to enter Crimea.