NATO highlights importance of contacts with Russia ‘when tensions are high’ 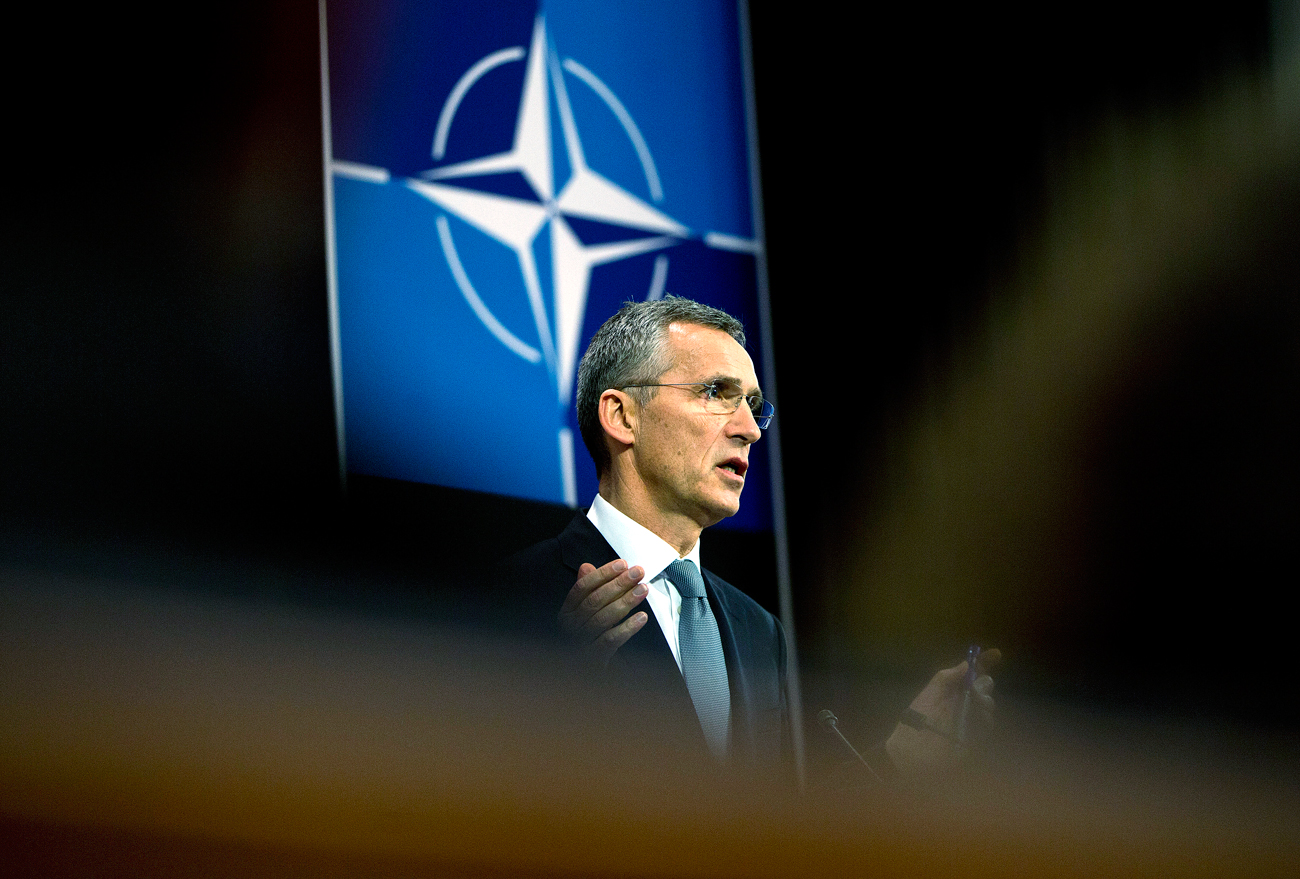 NATO Secretary General Jens Stoltenberg: 'When tensions are high it's even more important that we talk together.'

AP
'We have open lines of military and political communications'

Contacts of NATO and Russia are even more important at the time when tensions are high, NATO Secretary General Jens Stoltenberg said in Washington where he arrived for a meeting of the countries participants in the U.S.-led anti-terrorist coalition.

"And when tensions are high it's even more important that we talk together and that we have open lines of military and political communications," Jens Stoltenberg told Reuters.

He also noted that earlier, the head of NATO's military committee, Petr Pavel, had a telephone conversation with the chief of the Russian General Staff, Valery Gerasimov.

The Russian Defense Ministry said on March 3 that Valery Gerasimov and Petr Pavel held negotiations on NATO’s initiative for the first time after the relations with Russia were frozen.

The alliance made a decision to unilaterally freeze relations with Russia in April 2014.

During their talk, the sides discussed the issues of security, the prospects of restoring military interaction, the prevention of incidents and the participation of the alliance’s representatives in international events held by Russia’s Defense Ministry.

"The sides confirmed the need of mutual steps aimed at reducing tension and stabilizing the situation in Europe. Army General Gerasimov and General Pavel agreed on continuing such contacts," the Russian Defense Ministry said.