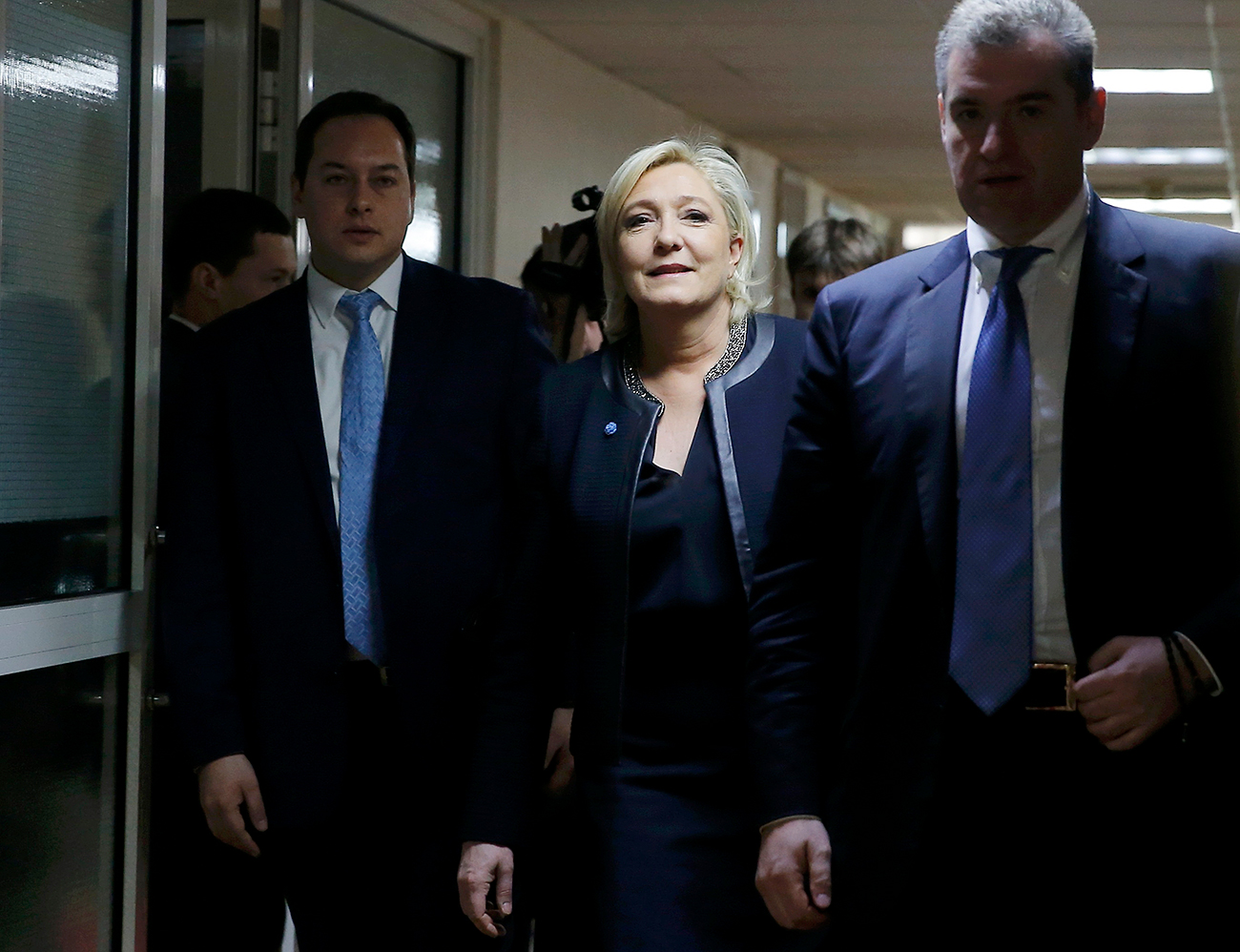 "France already bears a heavy burden in the fight against Islamic fundamentalism, and Russia is making an unquestionable contribution to clamping down on this fundamentalism," she said at a meeting of Russia’s State Duma (lower house of parliament) International Affairs Committee.

"I believe that to combat these challenges two our nations should unite efforts and give them a worthy rebuff," Le Pen said.

"This new world, which is emerging before our eyes now, is already facing two serious challenges - globalism and Islamic fundamentalism delivering blows to peace and security by terrorist attacks," she said.

Le Pen has also praised Russia’s military campaign in Syria. "Fundamentalism is slowly retreating, also thanks to the assistance of Russia, which dealt a heavy blow to it by its intervention in Syria," the French politician said.