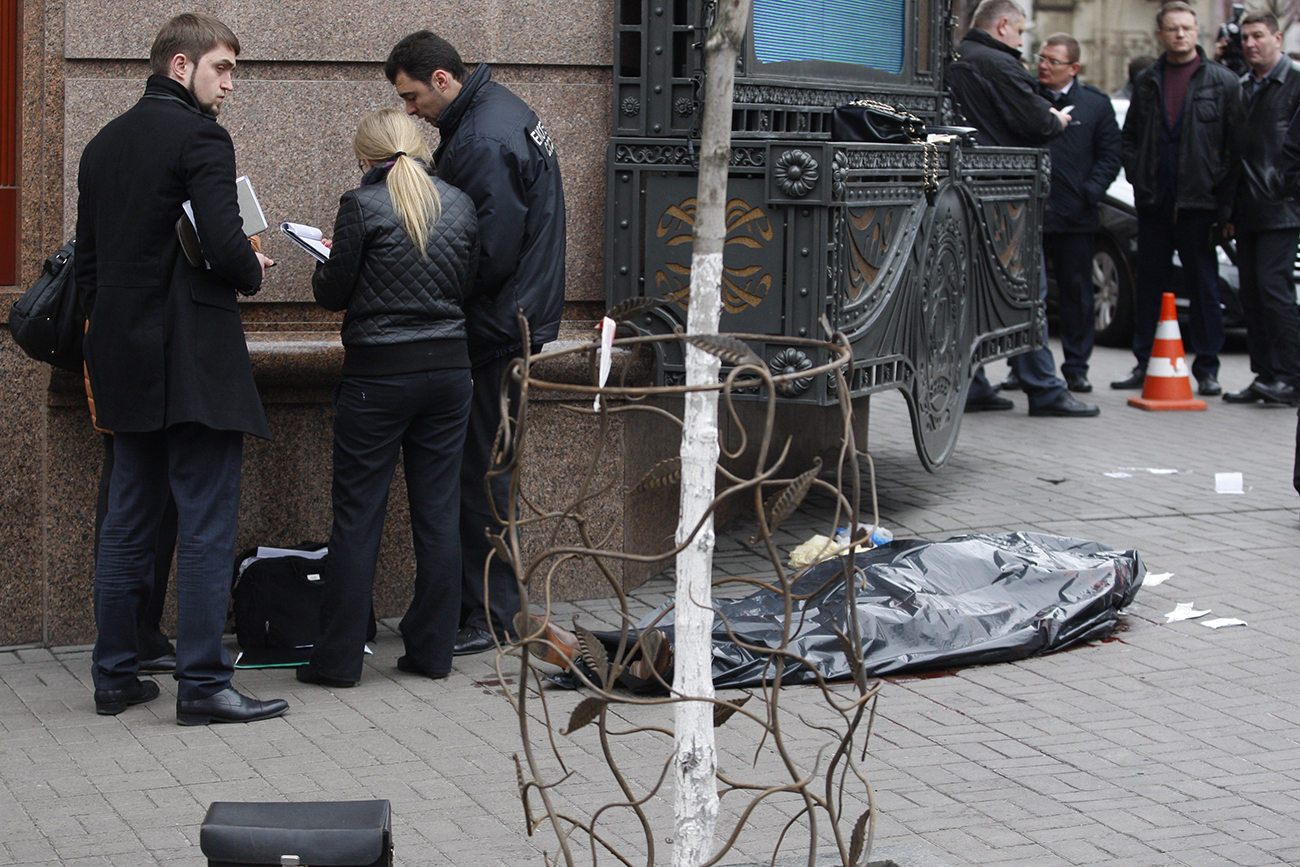 Ukraine's security service (SBU) has said that the killer of Russia’s former State Duma deputy Denis Voronenkov had served in the country’s National Guard in the past.

"The man who killed Voronenkov did have a National Guard background. We confirm this," an adviser to the SBU’s chief, Yuri Tandit, told the media.

He said the killing was committed by Ukrainian citizen Pavel Parshov, born in Sevastopol in 1988.

Denis Voronenkov was shot and killed in a fire exchange in front of Kiev’s Premier-Palace Hotel on March 23. The head of Kiev’s police Andrey Krishchenko said the incident occurred at about 1 p.m. Moscow time, when Voronenkov was leaving the hotel in the company of his bodyguards. At that moment the attacker approached him and fired several shots with a handgun. Voronenkov’s bodyguard returned fire. The bodyguard and the attacker were injured and taken to hospital. The killer died in hospital hours later.

In December 2014 Voronenkov was stripped of his parliamentary immunity in connection with criminal proceedings over a raider seizure of a building in central Moscow. In October 2016 Voronenkov emigrated to Ukraine. In February this year he was formally charged with fraud and put on an international wanted list.

Read more: Why was a fugitive Russian MP murdered in Ukraine?