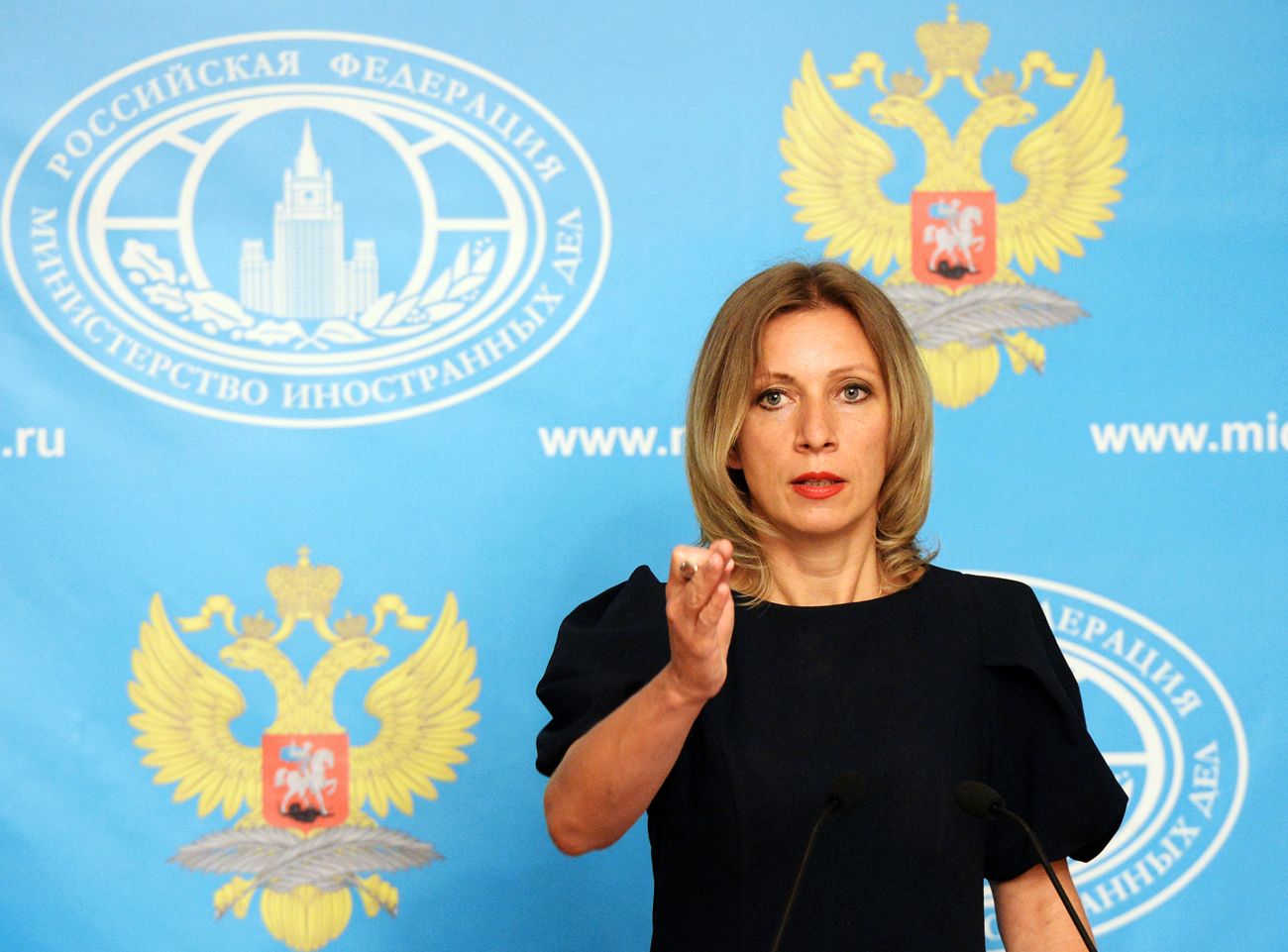 "The U.S. administration’s decision to introduce restrictions against a number of Russian organizations, including those linked to aircraft construction and training aviation specialists, raises eyebrows and arouses disappointment," she said.

"This new portion of sanctions does not pose any serious problems for us, of course, however, the Americans did not even name the reasons but just referred to their legislation prohibiting themselves to cooperate with Iran and Syria," the diplomat said.

Russia’s Foreign Ministry spokeswoman notes that this step "is not in line with Washington’s statements on a priority of fight against terrorism, including its nest on the Syrian territory."

The current sanctions, due to remain in force for the coming two years, ban U.S. departments and agencies from buying any goods or services from blacklisted companies and from selling arms and military hardware to them. Also, the sanctioned companies can neither obtain licenses for buying goods listed in the export control.

Read more: How does the U.S. bypass its own sanctions to buy Kalashnikovs?>>>