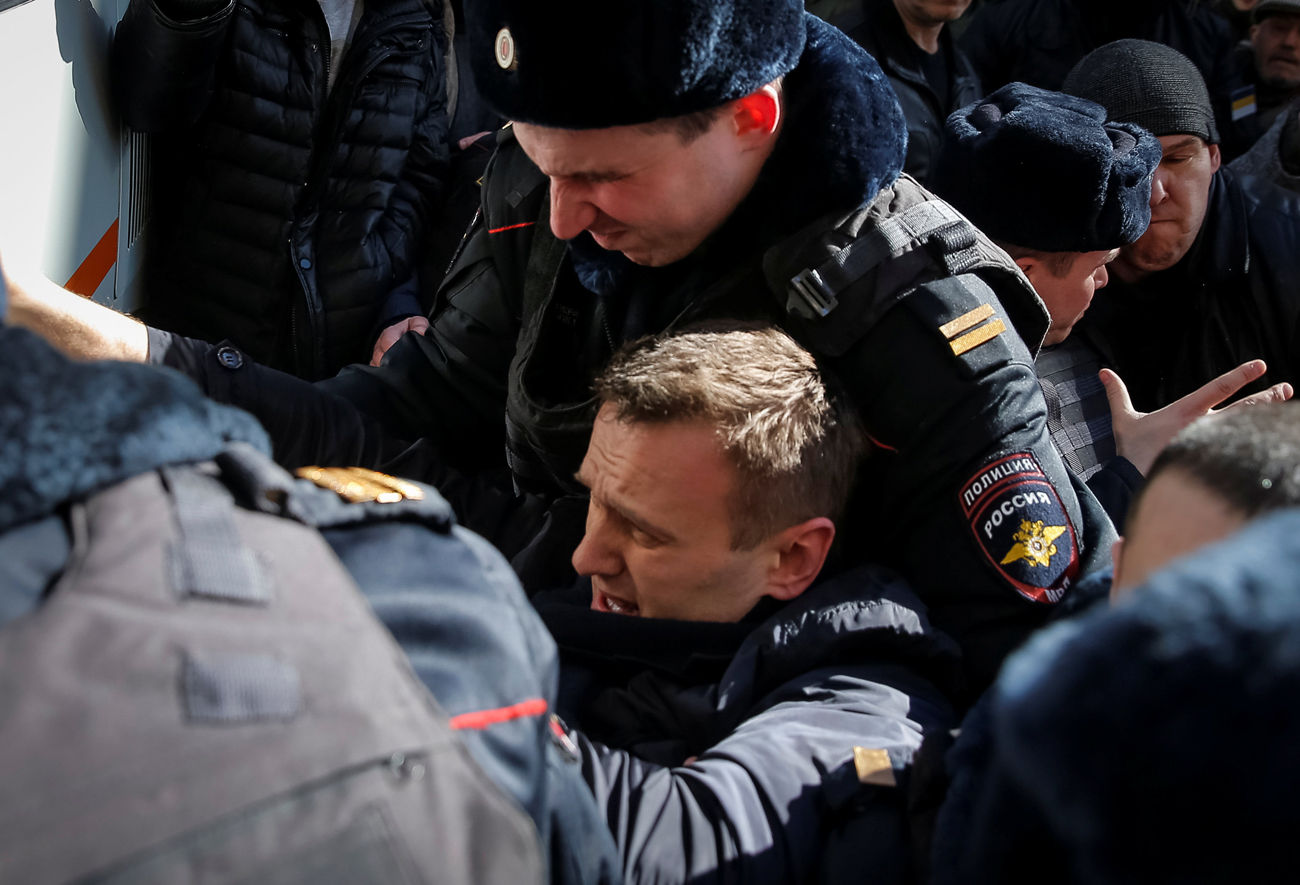 Reuters
About 500 people detained in a rally on March 27, according to police

A Moscow court has found opposition figure Alexei Navalny guilty of organizing an unauthorized rally in the center of the Russian capital at the weekend and fined him 20,000 rubles ($350), a TASS correspondent reports from the courtroom.

According to the police, about 500 people were detained in an unauthorized rally in the center of Moscow on March 26.

During the court hearing, Navalny blamed the Moscow government for detentions as it had not allowed the rally and had failed to offer an alternative venue within the timeframe established by law.

The rally’s organizers earlier rejected a proposal by the city’s authorities to hold the protest in Sokolniki Park in northeast Moscow or in the area of Maryino in the southeast of the Russian capital. As a result, opposition organizations held their action in the center of Moscow. The action was not agreed with the city’s authorities.

Navalny said in the court he was the organizer of the rally but called it lawful and consistent with a decision by Russia’s Constitutional Court.

"We turned to the Moscow government for the action’s approval. Under law, they were required to agree it within three days or offer an alternative place but this was not done. That is why, pursuant to a decision by the Constitutional Court, we had the right to hold the rally in the place we initially requested," the opposition figure said. 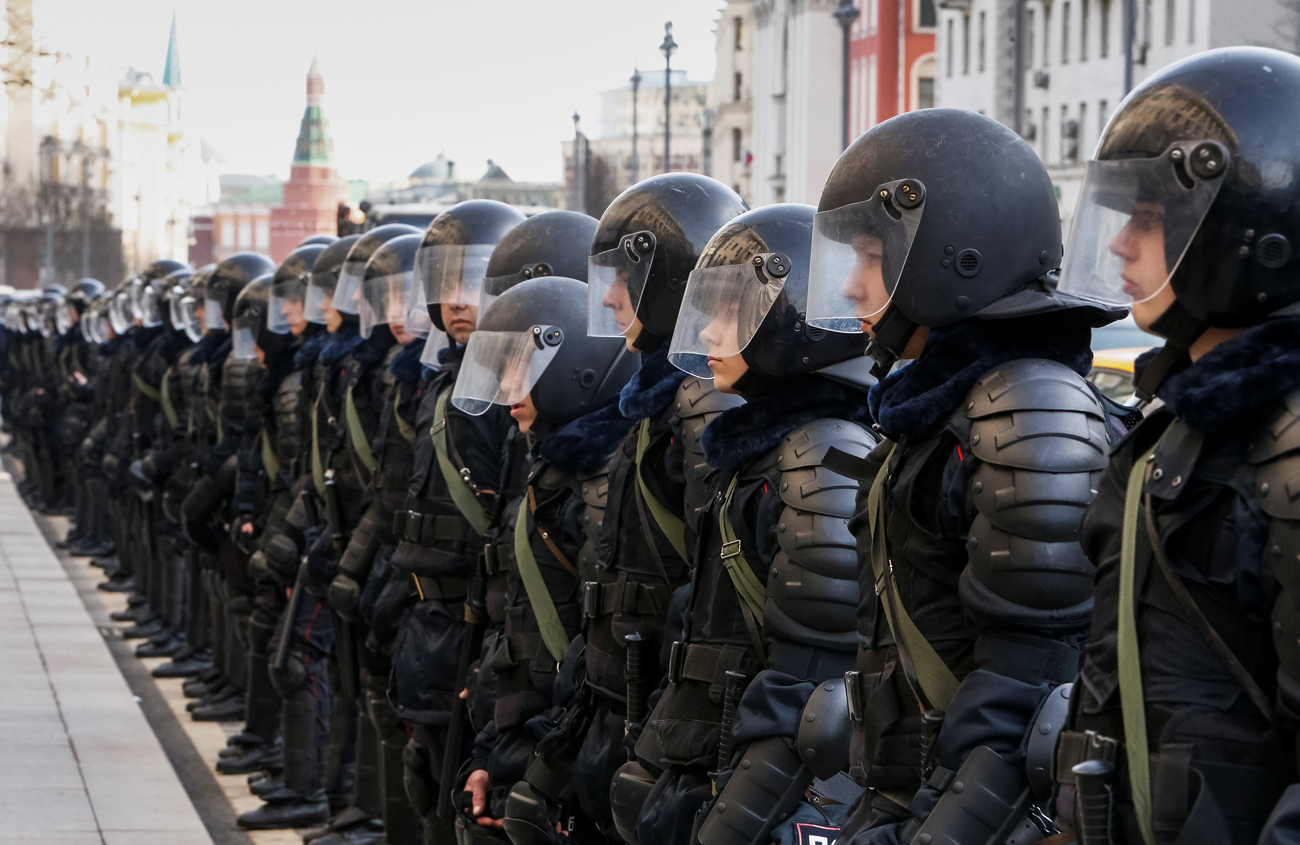 Navalny’s lawyer Olga Mikhailova blamed the Moscow government for detaining the rally’s participants. "The Moscow authorities were required to agree within three days the place proposed by us or offer an alternative but we were denied the approval while they failed to offer a new place within three days," Mikhailova said.

As the lawyer noted, the Moscow authorities proposed alternative places immediately before the action. "But it was already late," she said, asking the court to drop administrative charges against Navalny.

Navalny was charged with an administrative offence under part 1, article 20.2.2. of Russia’s Code of Administrative Offenses ("Organizing Mass Simultaneous Presence and (or) Movement of Citizens in Public Places That Caused Violation of Public Order"). This article carries a maximum punishment in the form of an administrative arrest for 15 days. Under law, upon the presence of two decisions on administrative offences, law-enforcement bodies may ask a court to replace Navalny’s suspended sentence in the Yves Rocher embezzlement case with a real prison term.