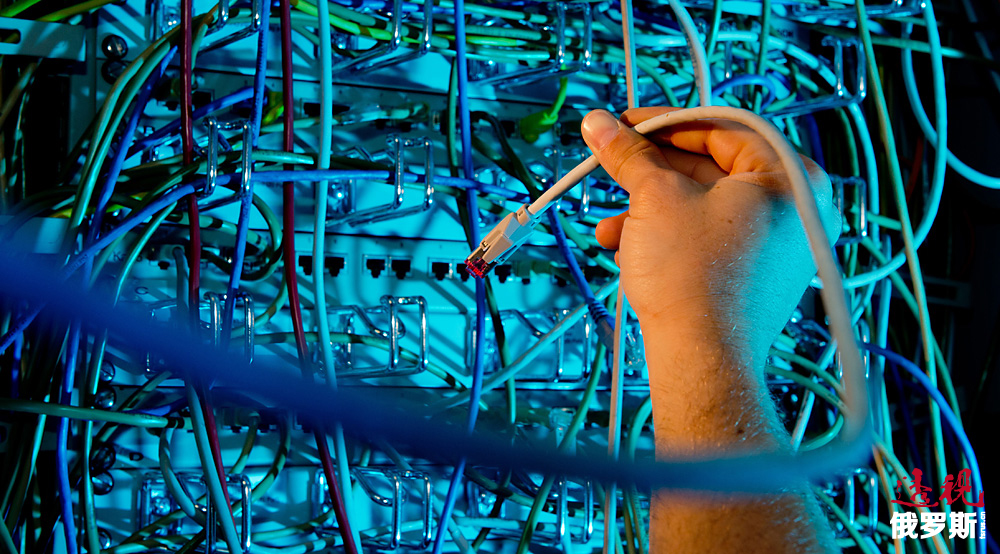 Major Russian Internet companies have said that "big data" is one of the vectors in which they wish to grow.

EPA
Russians will have more control over how their personal data is used.

Russian users might soon have the chance to prohibit companies from collecting and storing data about themselves, said Igor Schegolev, an advisor to President Vladimir Putin, reported (in Russian) RBK.

"People should have an understanding of what’s going on [with their information] and for what purposes it’s used," Schegolev said, adding that the government is not in favor of imposing a ban on such practices, but "for allowing the user to have more opportunities to influence the fate of the data about him or her."

The presidential advisor said that with the development of the Internet, and now the Internet of Things, the amount of data about a person’s behavior and preferences is increasing. Such data may not always be qualified directly as personal data, and some "are on the verge, in the gray zone."

In November 2016, the head of Roskomnadzor, Alexander Zharov, said that the presidential working group on Internet development headed by Igor Schegolev is developing a bill regulating the use of "big data." This is defined as user data collected by information systems and devices, including user profiles on Internet resources.

Zharov added that almost all information about geolocation, biometrics, and user behavior on various sites can be classified as "big data," wrote (in Russian) RBK.

The usage of personal data has been regulated in Russia since 2007. For example, since September 2015 Russians’ personal data must be stored in servers located on Russian territory.

Major Russian Internet companies, such as Yandex and Mail.Ru Group, have said that "big data" is one of the vectors in which they wish to grow. In February, MegaFon bought 15.2 percent of Mail.Ru Group for $740 million. Among the arguments for the deal was the possibility of tapping into the opportunities offered by Mail.ru’s "big data."

Read more: Why do Beijing and Moscow embrace cyber sovereignty?>>>