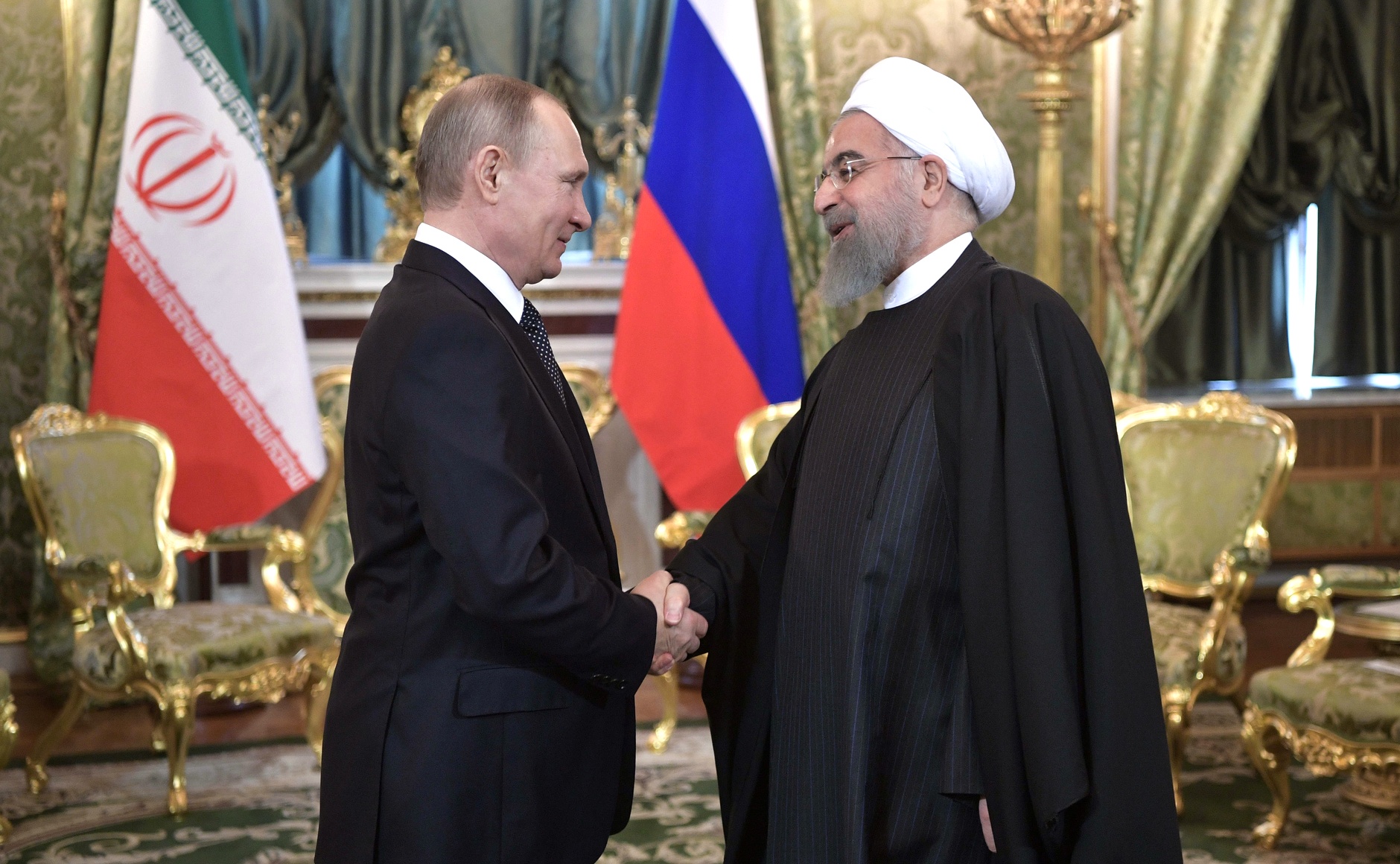 Russia and Iran are confident that an international anti-terrorist coalition must avoid double standards and show respect to the sovereignty of states hit by terrorism, according to a statement adopted by Russian and Iranian Presidents, Vladimir Putin and Hassan Rouhani, after their talks in Moscow on March 28.

"Special attention was focused on issues of creating a broad international anti-terrorist coalition that would act without double standards on the basis of international law, first of all the United Nations Charter, with due respect to sovereignty of states directly affected by terrorist attacks," the document says.

The two presidents stressed their commitment to expand cooperation within the United Nations and other international and regional organizations.

"Russia and Iran believe that terrorism in all its forms and manifestations is one of the most serious threats to international peace and security, regional and global stability and sustainable development and stress that any acts of terrorism are criminal and unjustified, regardless of when and what for they were committed," the statement has it.

The Russian and Iranian presidents stressed the necessity of rebuffing terrorism, including by means of consolidating international efforts to prevent violent extremism and hailed the United Nations General Assembly’s resolution World Against Violence and Extremism (WAVE).

"They also insist on the necessity of global efforts to counteract the ideas of Takfirism as a major trigger pushing the youth towards terrorist groups," the leaders said in the statement.