Russians may soon be able to enter Turkey without foreign passport 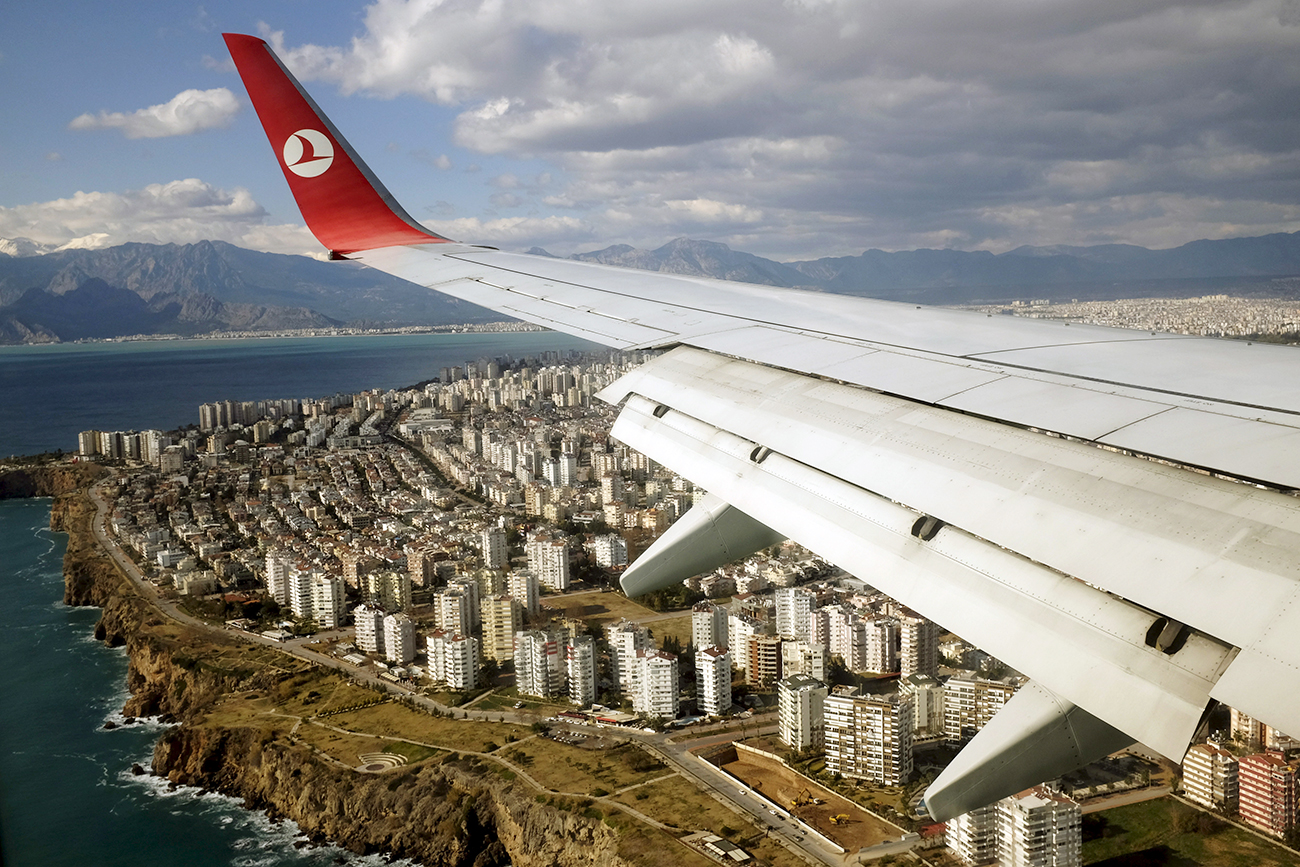 A Turkish Airlines Boeing 737-800 aircraft approaches to land at Antalya International airport in the Mediterranean resort city of Antalya, Turkey.

Ankara is ready resume talks with Moscow about the possibility of letting Russian tourists enter Turkey without a foreign passport, according to the head of Turkey’s Ministry of Foreign Affairs, Mevlyut Cavusoglu. He made the comments during a meeting with representatives of the Russian community in the city of Antalya, reports RIA Novosti.

Cavusoglu also said significant progress on the issue had already been made two years ago, but stalled after Turkey downed a Russian war plane at the end of 2015. As it stands, Russians are able to stay in Turkey without paperwork for up to 60 days, but they must show their foreign passports at border crossings. If the plan is greenlighted, they would not need to do the latter, which would benefit Russians who do not possess a foreign document.

However, the rules would not change for Turkish citizens entering Russia, who would still need a visa.