Ambassador: U.S. Secretary of State’s visit to Moscow being ‘worked out’ 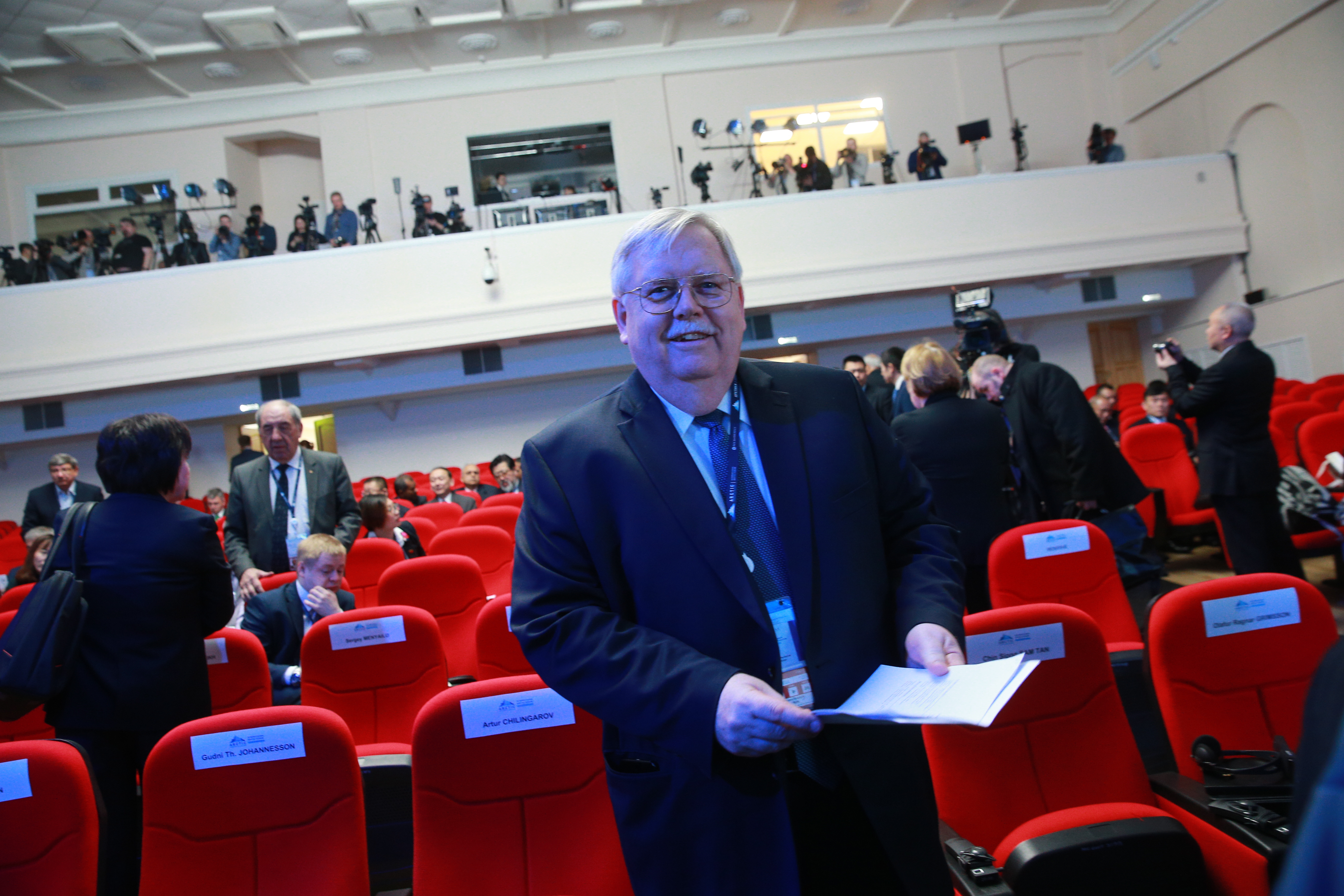 U.S. Ambassador to Russia John Tefft at the opening ceremony of the 2017 Arctic: Territory of Dialogue International Arctic Forum at the Lomonosov Northern (Arctic) Federal University in Arkhangelsk, March 29, 2017.

Vladimir Smirnov/TASS
'I don't think there is any delay,' John Tefft told reporters

The visit of U.S. Secretary of State Rex Tillerson to Moscow is being worked out, U.S. Ambassador to Russia John Tefft told reporters on March 29.

"I don't think there is any delay. Both sides have to work this out," the diplomat said on the sidelines of the Arctic - Territory of Dialogue International Forum in Arkhangelsk, a city in the north of European Russia.

"I think the meeting is gonna take place, both sides just have to agree on the time to announce it," he added. Reuters earlier reported that Tillerson may visit Russia on April 12.