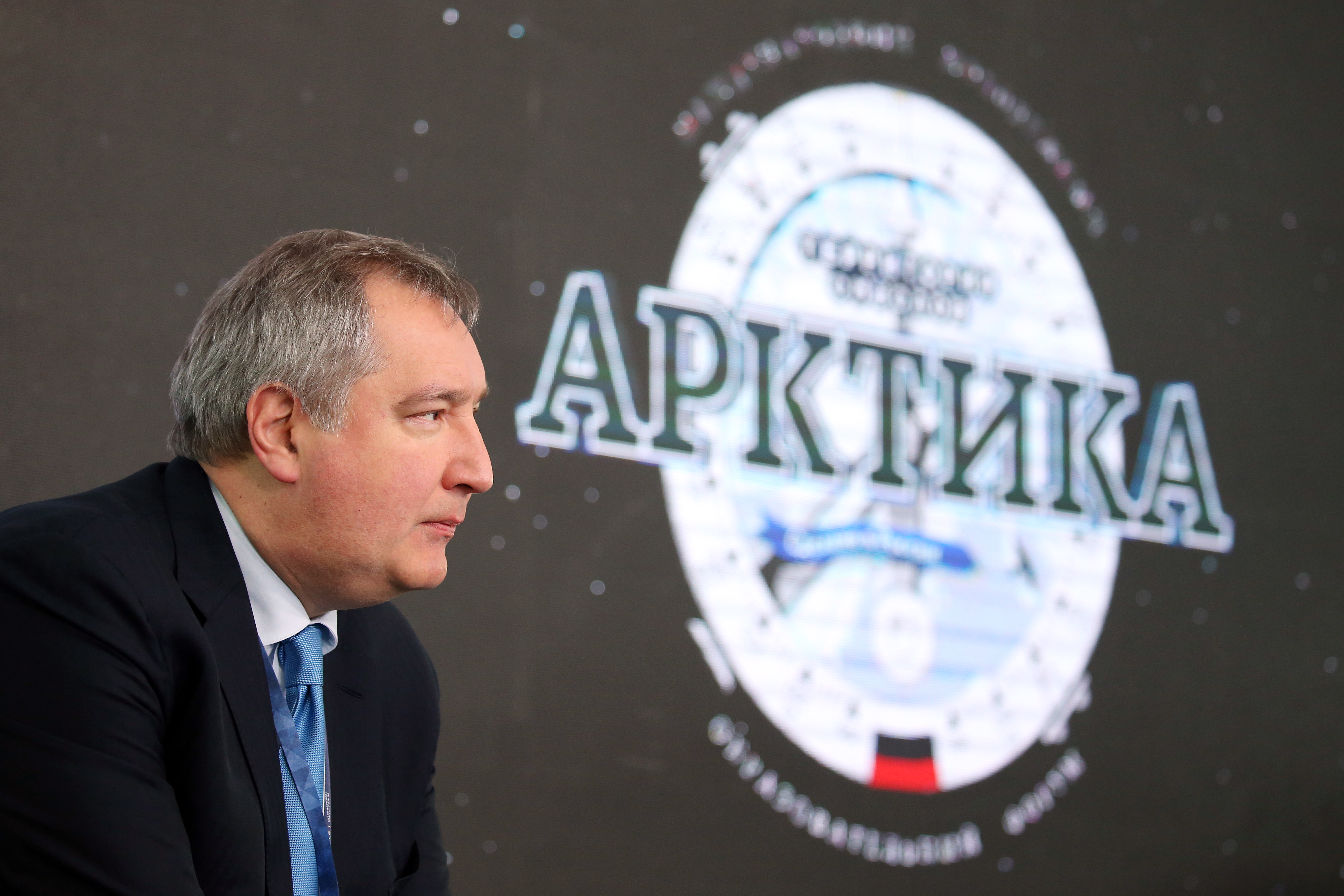 Russia and NATO have no problems with interaction in the Arctic, it is one of the few remaining areas of dialog, Russian Deputy Prime Minister Dmitry Rogozin told the international youth Arctic education forum The Arctic - Made in Russia, being held in the community of Malye Karely, the Arkhangelsk Region.

"In fact, the sanctions have not affected two areas. The Arctic is one. We go ahead with our cooperation with the Arctic countries as usual, with the United States, Canada and other NATO member-countries. We have no problems here, in contrast to other international fields of activity," he said.

"Outer space is the other. In some respects everything is normal there, and in some others, not so well, because U.S. sanctions concerned the supplies of certain spacecraft."

Rogozin put the emphasis on the fact that the Arctic is the sole area of our relations of neighbors where sanctions had not manifested themselves at all.

"This means just one thing: everybody is well aware that risks may be taken everywhere but for the Artic, because it is an equivalent of the world’s lungs. There is water and resources for the whole of humanity. Taking liberties there is impermissible," he concluded.