Russia has no plans to change application on Arctic shelf extension 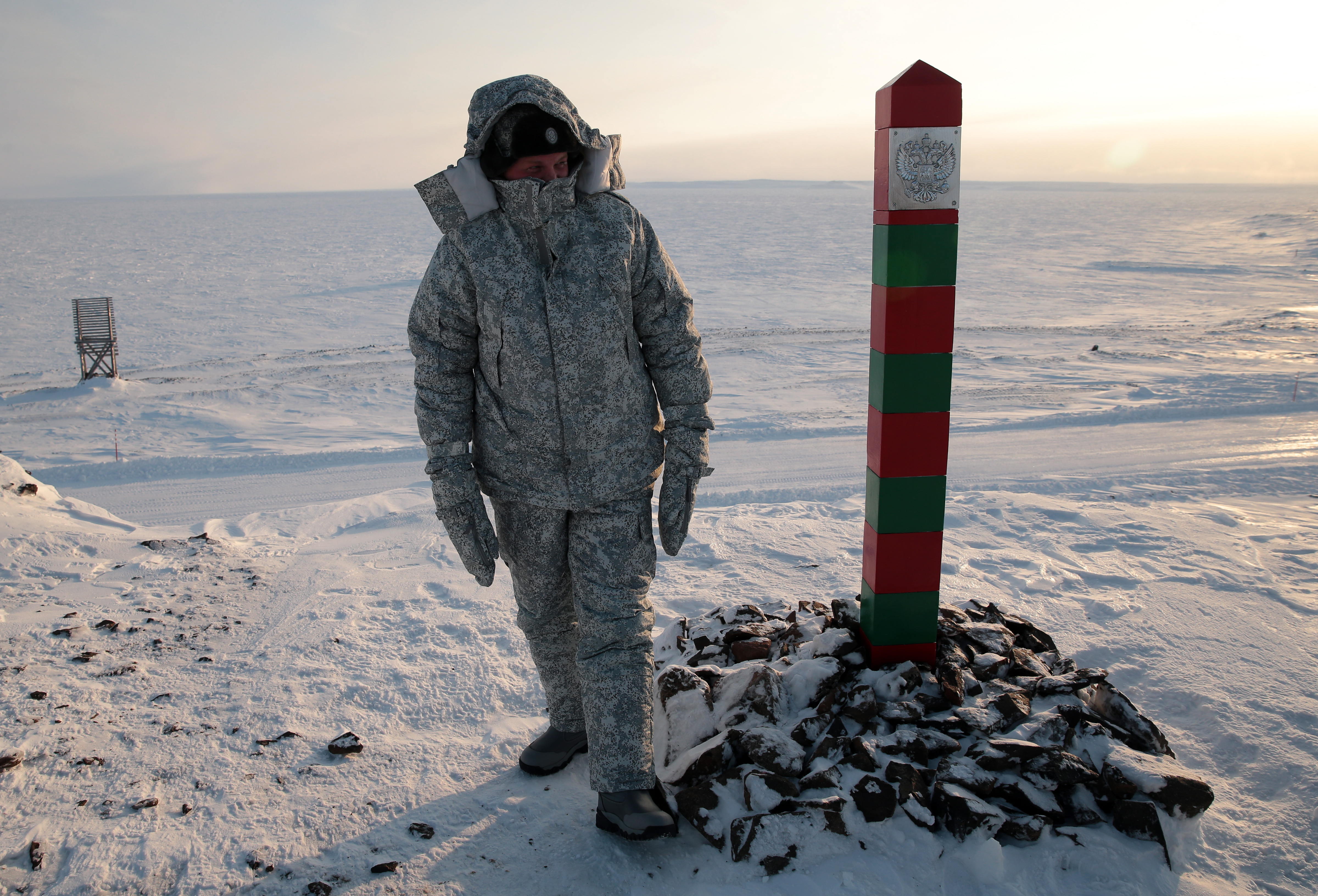 Russia plans to settle disputes with other countries regarding the application on Arctic shelf extension without making any changes in it, Natural Resources Minister Sergey Donskoi said at the International Arctic Forum on March 30.

"I want to stress that we have no plans to change the terms of the application on Arctic shelf extension," he said, adding that Russia is "in talks with other countries on settlement of disputed issues but has no plans to make any changes in the application."

Earlier the Minister said about negotiations on dispute settlement with Denmark and Canada underway, and the plans to start negotiations with all countries of the so-called Arctic Five (five coastal states), including Norway, Iceland and the United States.

Russia submitted an application on continental shelf borders to the UN commission on Aug. 3, 2015. Moscow claims the Lomonosov Ridge and other parts of the ocean, including the Mendeleev Ridge, southern part of the Gakkel Ridge and the North Pole.

According to lowest possible estimates, this will allow to expand hydrocarbon reserves of at least 5 billion tons. Besides Russia, making claims to the areas under the masses of the Arctic Ocean waters are Canada, Denmark, Norway, and the United States. The interest of the Arctic littoral countries to the submerged Arctic spaces stems from geologists’ predictions that locked beneath them are 83 billion tons of reference fuel.