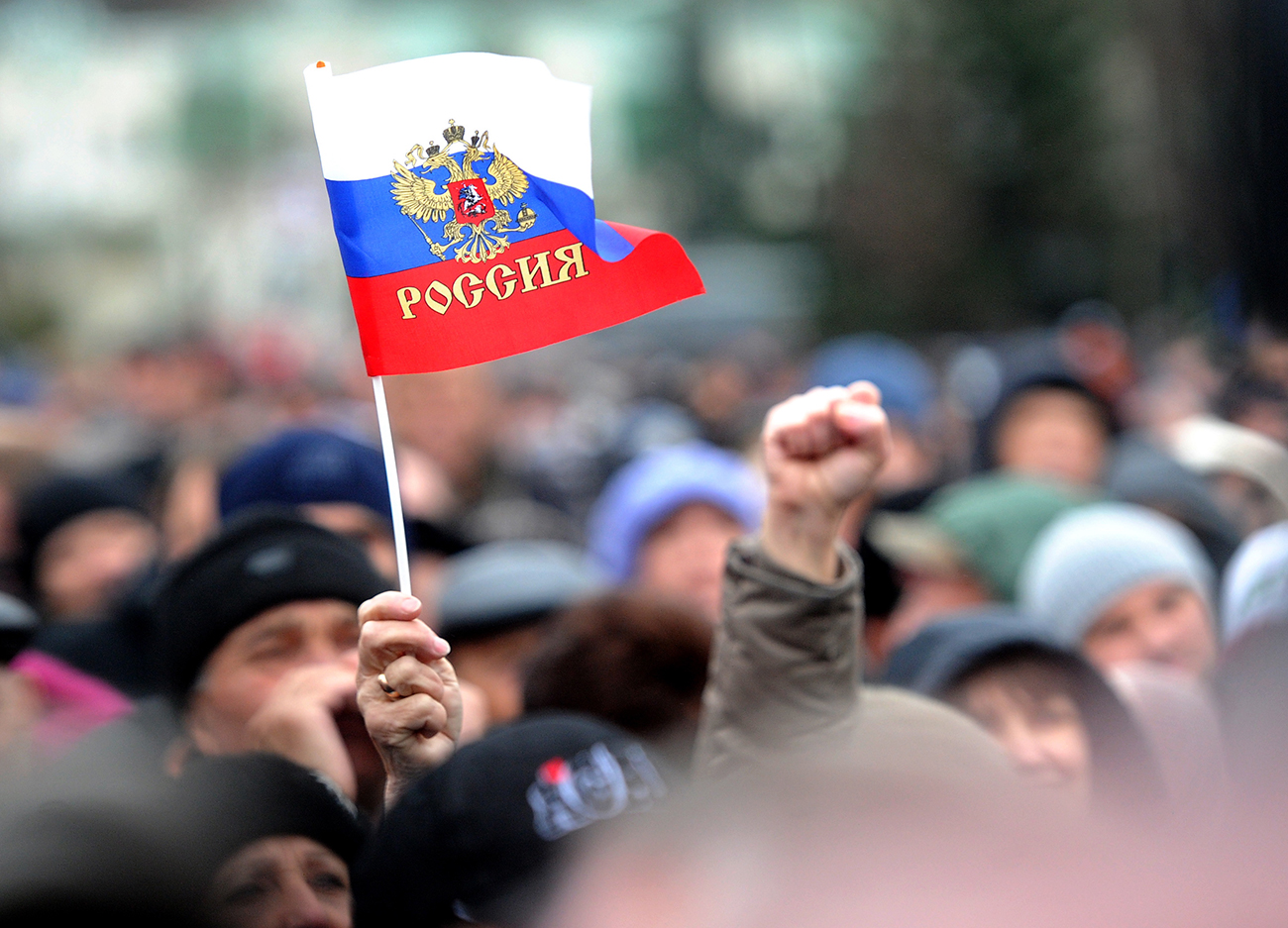 The study "Trust in State Institutions and the Strategy for Economic Conduct of Citizens" highlights this loss of faith.

Russians have become less confident in federal, regional, and local government, a study conducted by sociologists from the Russian Academy of National Economy and Public Administration under the President of the Russian Federation concluded. For example, confidence in the federal government tumbled from 79.8 percent in early 2015 to 59.4 percent in 2016, reported RBK.

The study "Trust in State Institutions and the Strategy for Economic Conduct of Citizens" highlights this loss of faith. Viktor Vakhshtayn, director of the Center for Sociological Research of the Russian Academy of Science and Technology, and Pavel Stepantsov – a senior researcher from the center – conducted the study.

The sharpest decrease is visible in the confidence in the federal government: From 79.8 percent in early 2015 to 59.4 percent at the beginning of 2016. The confidence of citizens in municipal parliaments (from 64.9 to 46.8 percent), regional parliaments (from 68 to 51.3 percent) and heads of regions (from 72.8 to 58.6 percent) also seriously decreased. The level of trust in the president, as well as the prosecutor's office and the police also dropped off, but not as steeply. Trust in President Vladimir Putin declined from 91.7 to 87.5 percent, and from 61.2 to 57.3 percent in the police.