TASS
Russia’s and NATO’s assessments of the situation in Afghanistan coincide.

"Contacts with the Taliban are maintained by many countries and we, too, have contacts with the Taliban. We discuss two things. Firstly, it is the issue of security of Russian nationals, and, secondly, we are trying to push them towards the process of national reconciliation. The consultations we hold, the work we do, we do it with the participation of Afghanistan’s central government," he said. 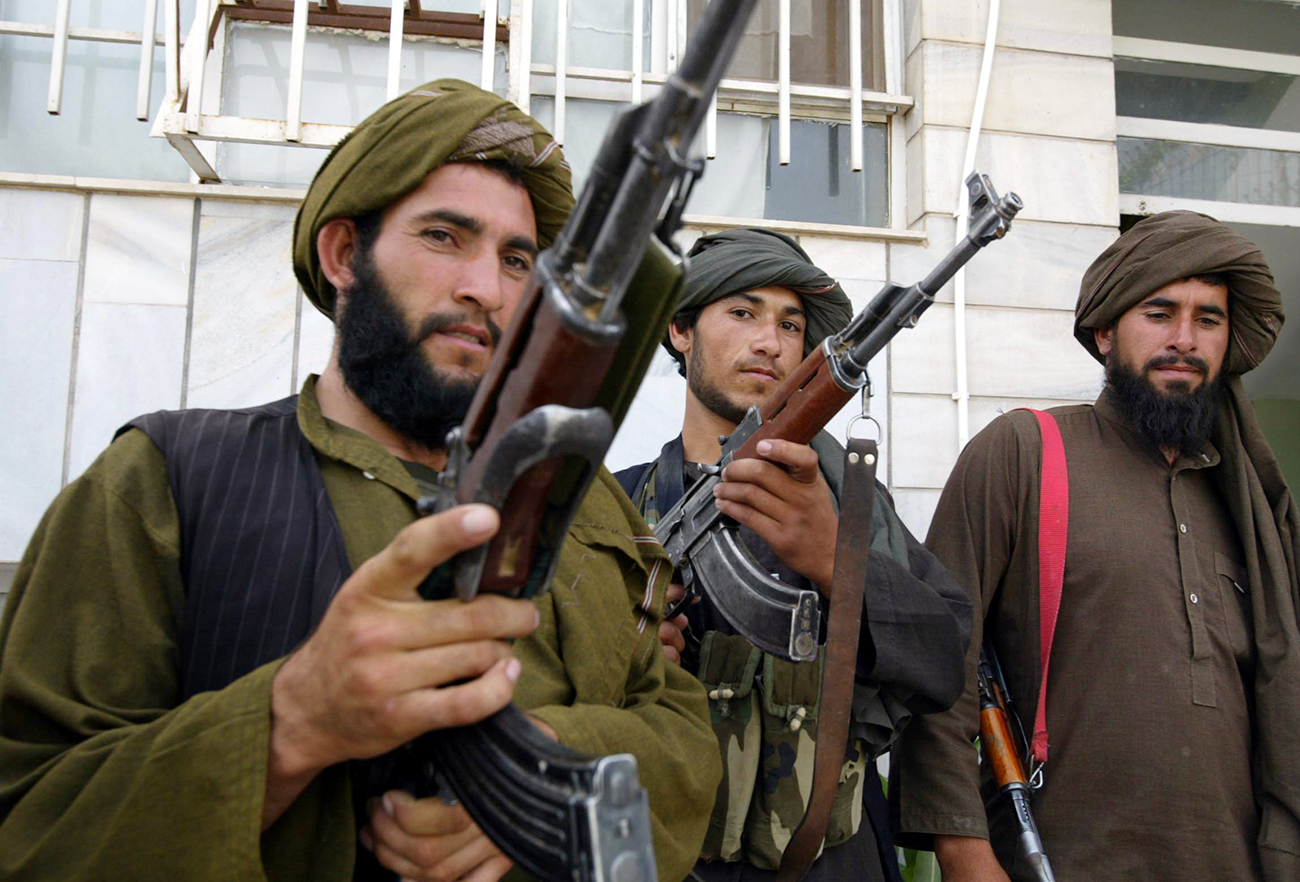 Does Russia support the Taliban?

"The consultations that will be held in Moscow (in April) are consultations with Afghanistan and all regional players. It is impossible to achieve a lasting political settlement in Afghanistan without their involvement, because all of them have the appropriate potential for influence," Grushko said.

"Our approach towards national reconciliation with regard to the Taliban’s involvement is based on the principles agreed on within the framework of the relevant UN Security Council resolutions. That implies respect for Afghanistan’s Constitution, willingness to end hostilities and break ties with Al-Qaeda and other terrorist organizations," the envoy said.

He noted that NATO’s decision to discontinue practical cooperation with Russia was detrimental to the common interests.

"It not only weakened the security of Russia and European countries in the face of, for example, such threat as drug trafficking from Afghanistan but also significantly aggravated the situation of the NATO member-countries in Afghanistan, which lost Russia’s support provided through joint programs and cooperation projects that we implemented in Afghanistan (on repairing Soviet-made helicopters for the Afghan army or on training Afghan anti-drug specialists in the Russian Interior Ministry’s training center - TASS)," the Russian diplomat said.

"Generally speaking, Russia’s and NATO’s assessments of the situation in Afghanistan coincide. It remains fragile and alarming. The Taliban militants are expanding the areas controlled by them. According to the UN, to date only about 70% of the country’s territory is controlled by the central government. The number of civilian casualties amounted to 11,000 people last year. The drug situation is deteriorating. That concerns both the production of illegal drugs and an increase in the area of narcotics-containing crops, namely, the opium poppy," he added.