U.S. should be more precise in formulating its ideas of Russia - Kremlin

The Trump administration needs time to formulate its thoughts about Russia in a more precise way, but Moscow has enough patience to wait for this, Russian Presidential Spokesman, Dmitry Peskov, said in an interview with ABC’s "Good Morning America." 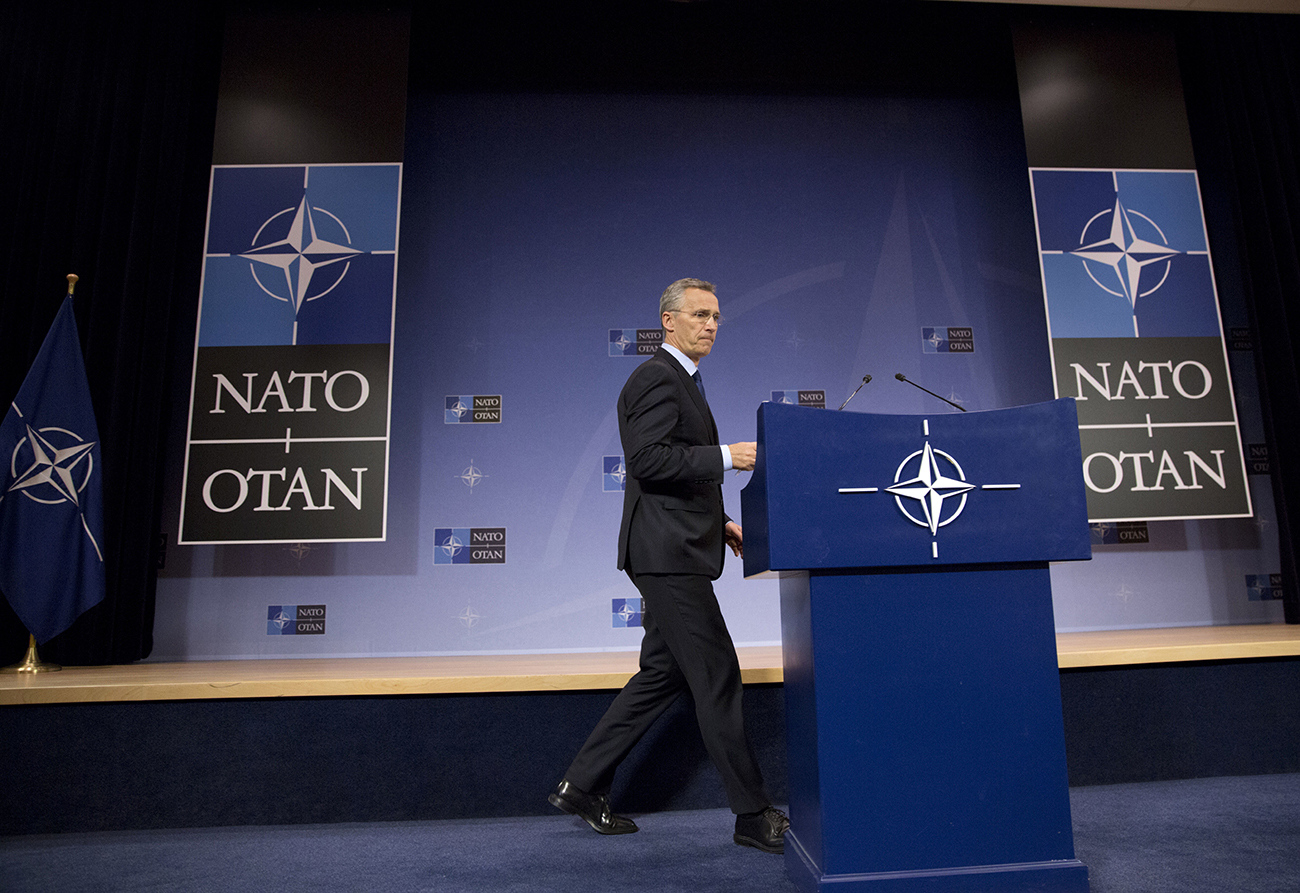 "The Russian side is ready to be as active as American side is ready," he added. Peskov noted that President Putin and President Trump are very much alike in their basic approach to international relations.

The Kremlin spokesman declined to provide a direct answer to the question whether Putin preferred Trump during the US election campaign to Democratic candidate Hillary Clinton.