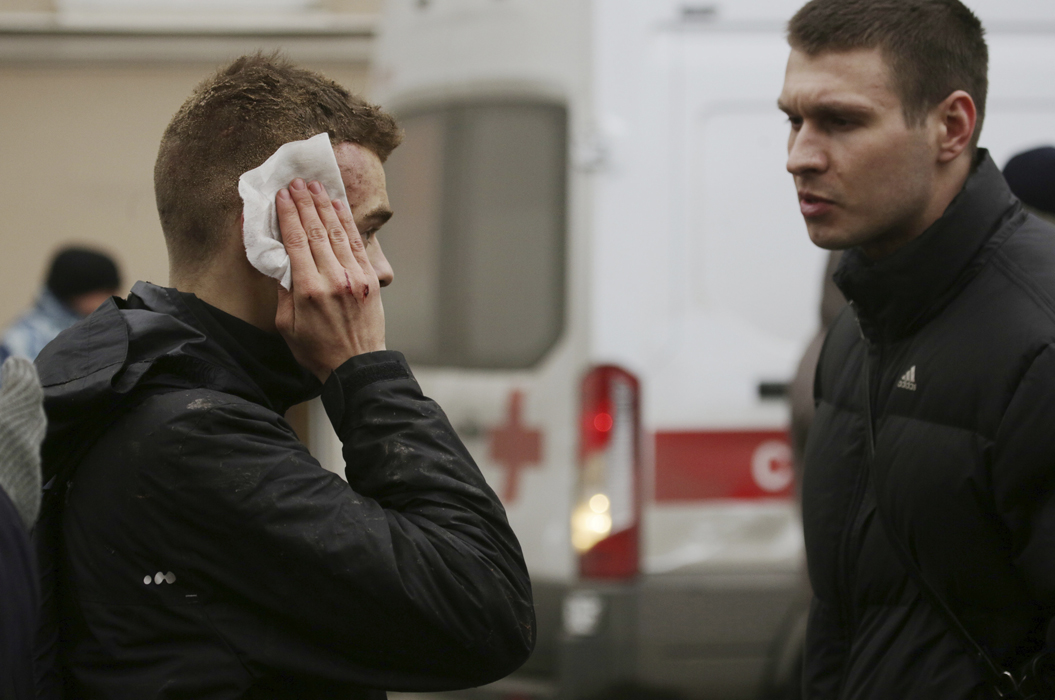 Seven people died at the scene of a blast in St. Petersburg’s metro, one person died in an ambulance car on the way to hospital and two died at the hospital’s reception ward, Russian Minister of Health Veronika Skvortsova told journalists.

"According to official data, forty-seven people were hurt. Seven died at the scene, one man died in an ambulance car on the way to hospital," she said.

"Thirty-nine people were taken to hospital. Two of them have died, six are in critical condition. The rest are in condition of moderate gravity," she said.

According to earlier reports, an unidentified explosive device went off at about 2:40 p.m. Moscow time on April 3 in a metro train car when the train was moving from Tekhnologichesky Institut Station to Sennaya Ploshchad Station in St. Petersburg.