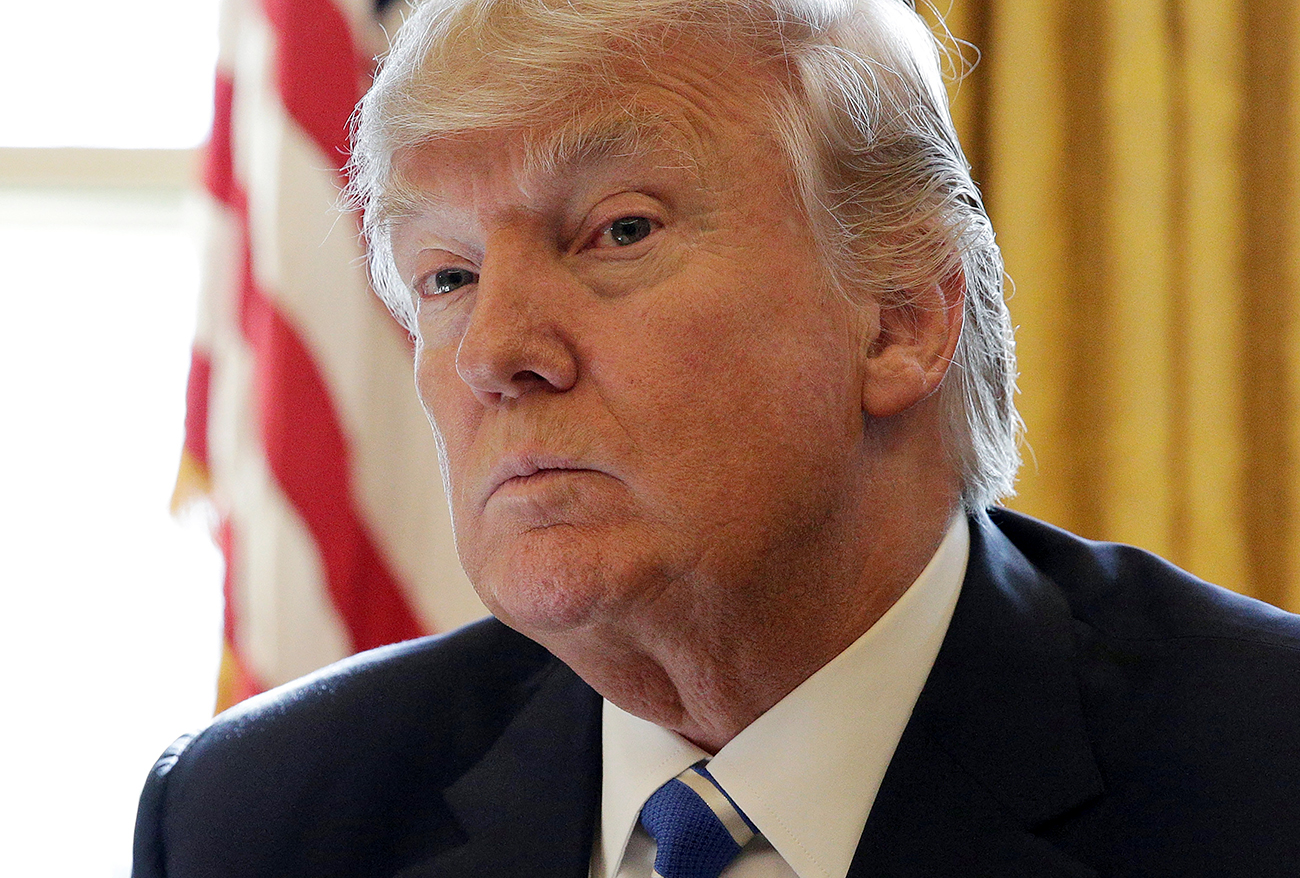 "The U.S. president made this call to offer condolences and express solidarity with Russian people," Peskov said, adding that the two leaders had no detailed discussion of others issues.

The blast ripped through an underground train in St. Petersburg, Russia's second-largest city, on April 3 afternoon, killing 14 and injuring 49 people.