Lavrov to Tillerson: My mother told me not to dance with boys 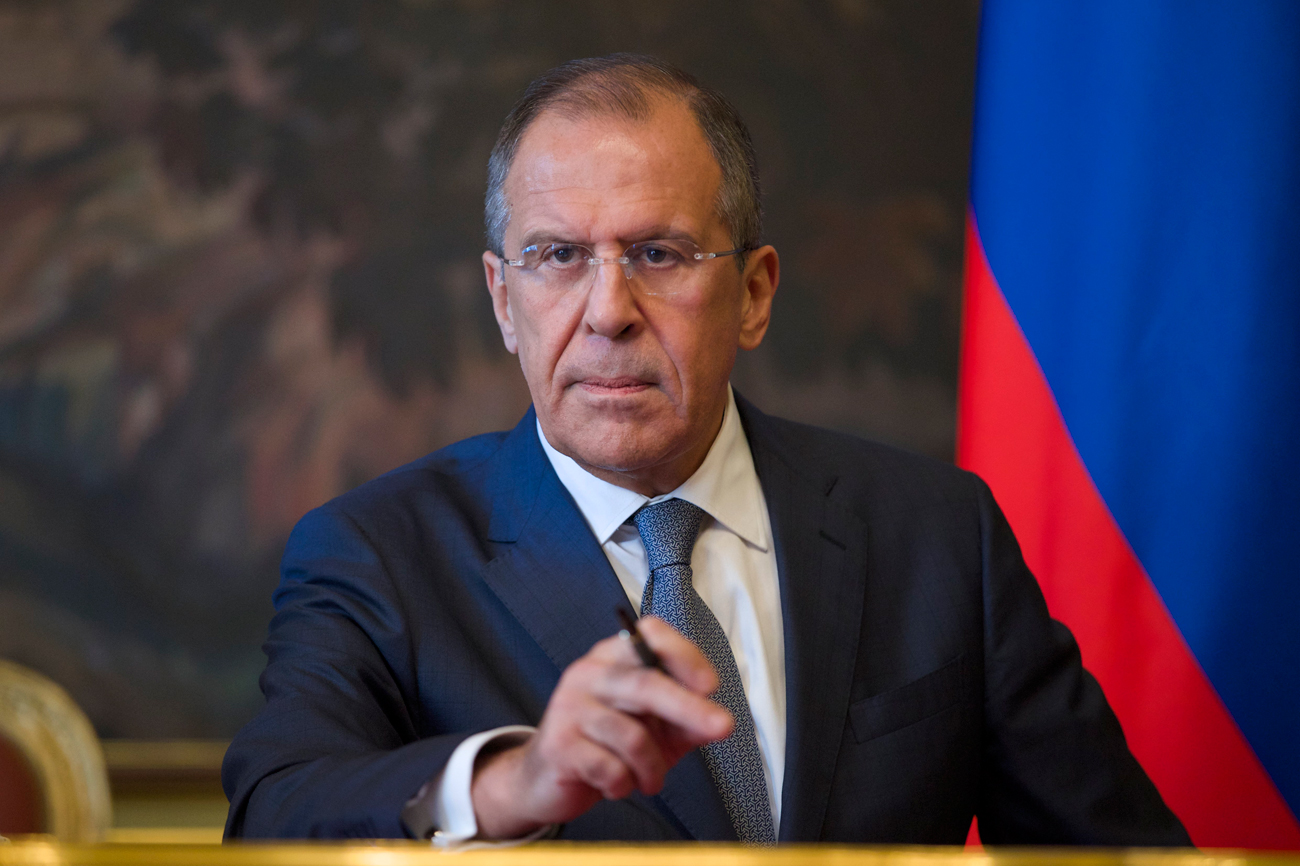 Sergei Lavrov: 'My mother used to tell me: always be a good boy, don’t ever dance with other boys.'

Russian Foreign Minister Sergey Lavrov took a swipe at a recent remark by U.S. Secretary of State Rex Tillerson about the outlook for Russian-U.S. dialogue.

At a meeting of NATO’s foreign ministers Tillerson, when hearing one minister speak of taking a two-tier approach with Russia, because "it takes two to tango," Tillerson responded: "Sure, you can dance with Russia and you might also gain something out of it. But for sure you cannot tango with [Sergey] Lavrov because he is not allowed to dance that one."

The implication, diplomats said, was that only one man is in charge in Russia.

Lavrov’s comment was brief and to the point, "My mother used to tell me: always be a good boy, don’t ever dance with other boys."

"I’ve heard the rumor that such an exchange of opinion did occur at NATO foreign ministers’ meeting on March 31. If Rex Tillerson feels he is still not good enough at dancing to invite any partner, we are ready to help," Lavrov said.

"He is a man of experience and I’m certain he is a quick learner."