TASS
He received money from companies involved in construction of bridges

"The Russian Investigative Committee’s Main Department on the investigation of significant cases has initiated a criminal case against the head of the Republic of Udmurtia, Alexander Solovyov, under Article 290.6 of the Russian Criminal Code (major bribe received by a state official)," Petrenko said.

"According to investigators, in 2014-2016, Solovyov received bribes totaling 139 million rubles (roughly $2.5 million) from companies involved in construction of bridges over the Kama River and the Bui River near the Kambarka town in the Republic of Udmurtia. Besides, he also received a commercial company’s share worth 2.7 million rubles (roughly $48,000)," the Investigative Committee’s spokesperson elaborated. 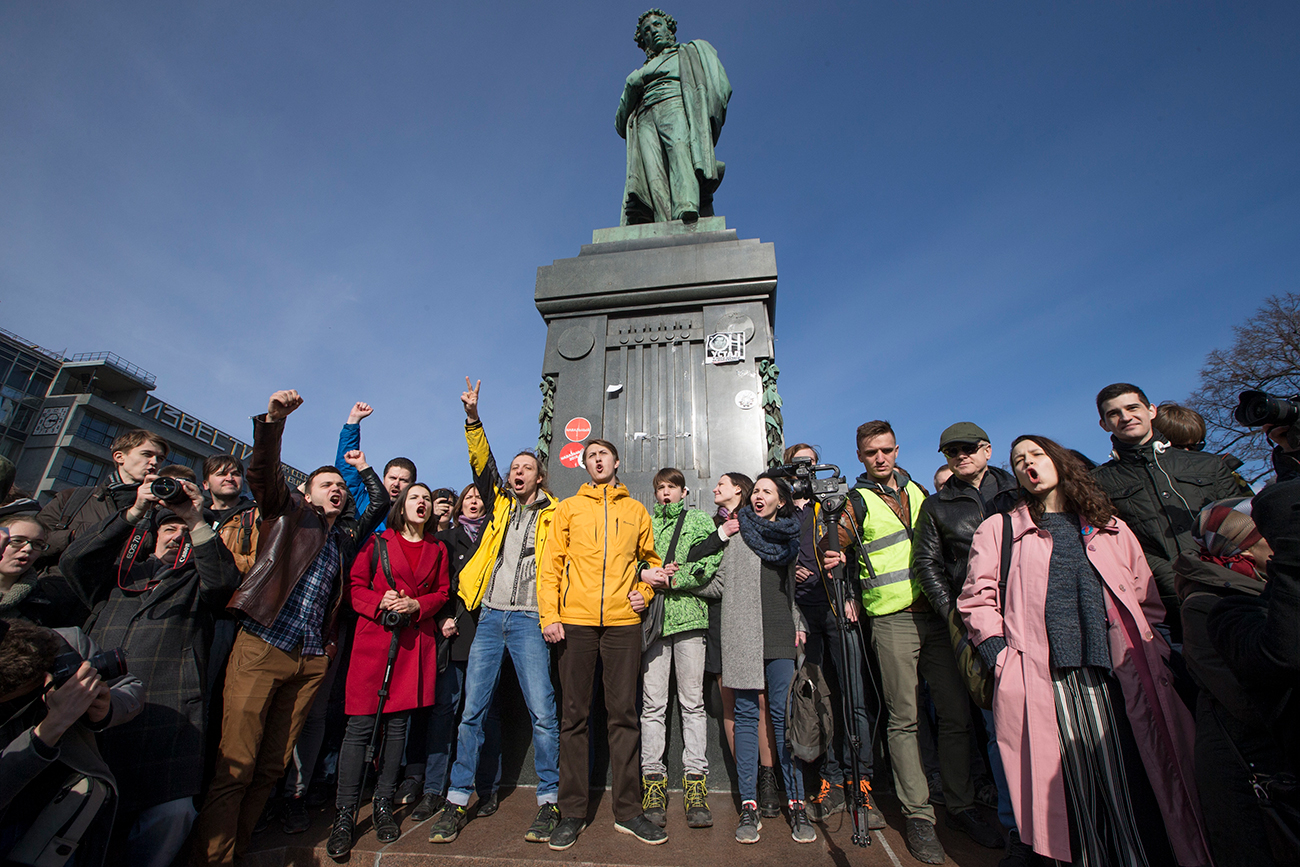 Poll: 89% of Russians believe state corruption must not be tolerated

"In return for that, Solovyov was expected to ensure the immediate allocation of money from the federal and regional budgets to pay for the construction work as well as provide licenses on the geological survey of the area, sand mining and sand gravel production. Petrenko added that Solovyov had been brought to Moscow so that he could participate in investigative activities.

"In the near future, investigators plane to bring charges against him and apply for a remand." According to Kremlin Spokesman Dmitry Peskov, President Vladimir Putin has been informed about the detention of Udmurtia’s head.