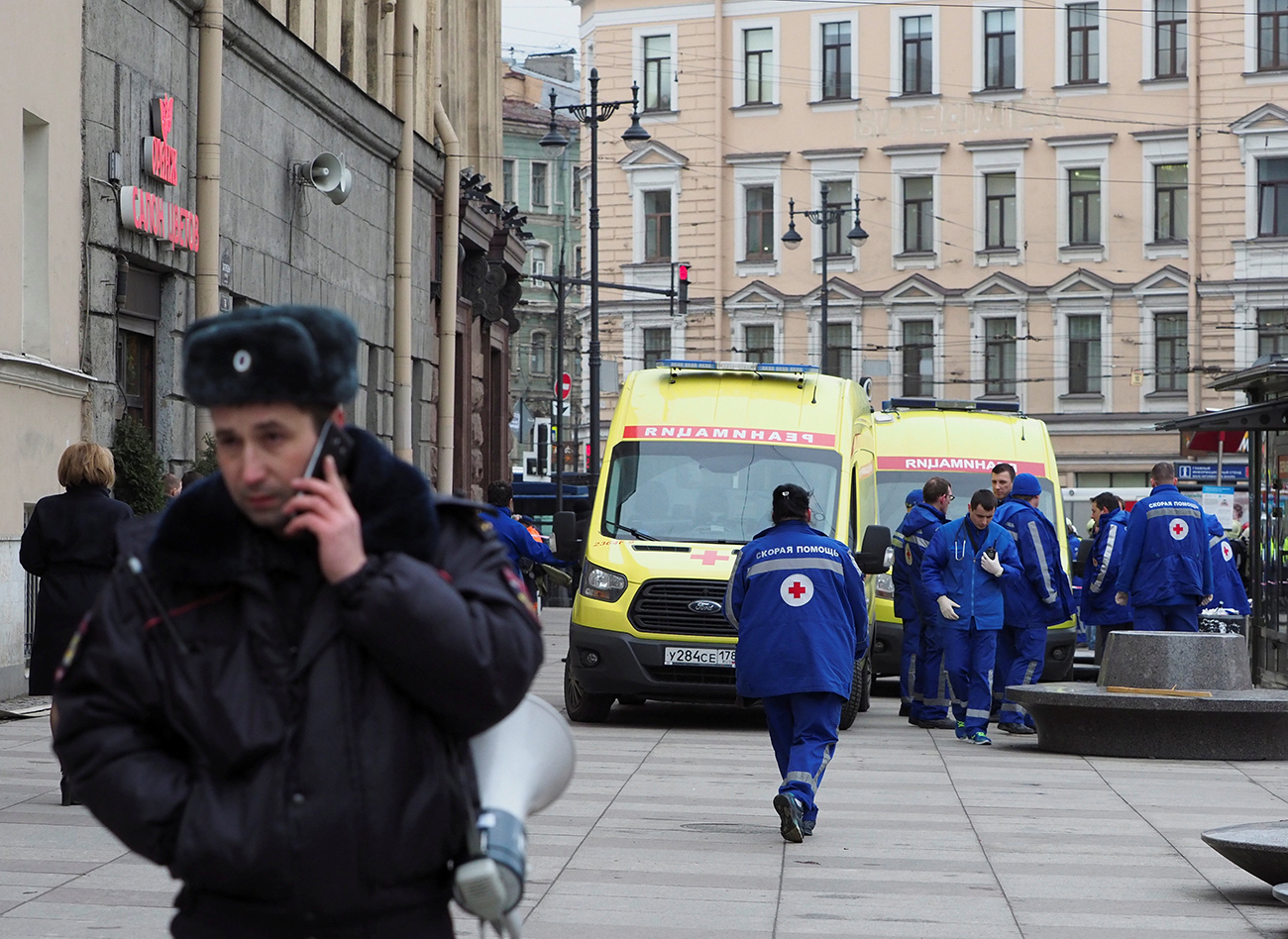 As many as 55 people injured in the recent St. Petersburg metro blast still remain hospitalized, a source in the city’s government told TASS on April 5.

"As many as 55 people remain hospitalized," the source said. According to the source, four of the injured are in a critical condition while six are in a severe condition.

On the afternoon of April 3, a bomb exploded in a metro car between Tekhnologichesky Institut station and Sennaya Ploshchad stations in St. Petersburg. Law enforcement sources say that the attack was carried out by a suicide bomber. The blast killed 14 people while dozens were injured.