Most Russians want their children to become doctors 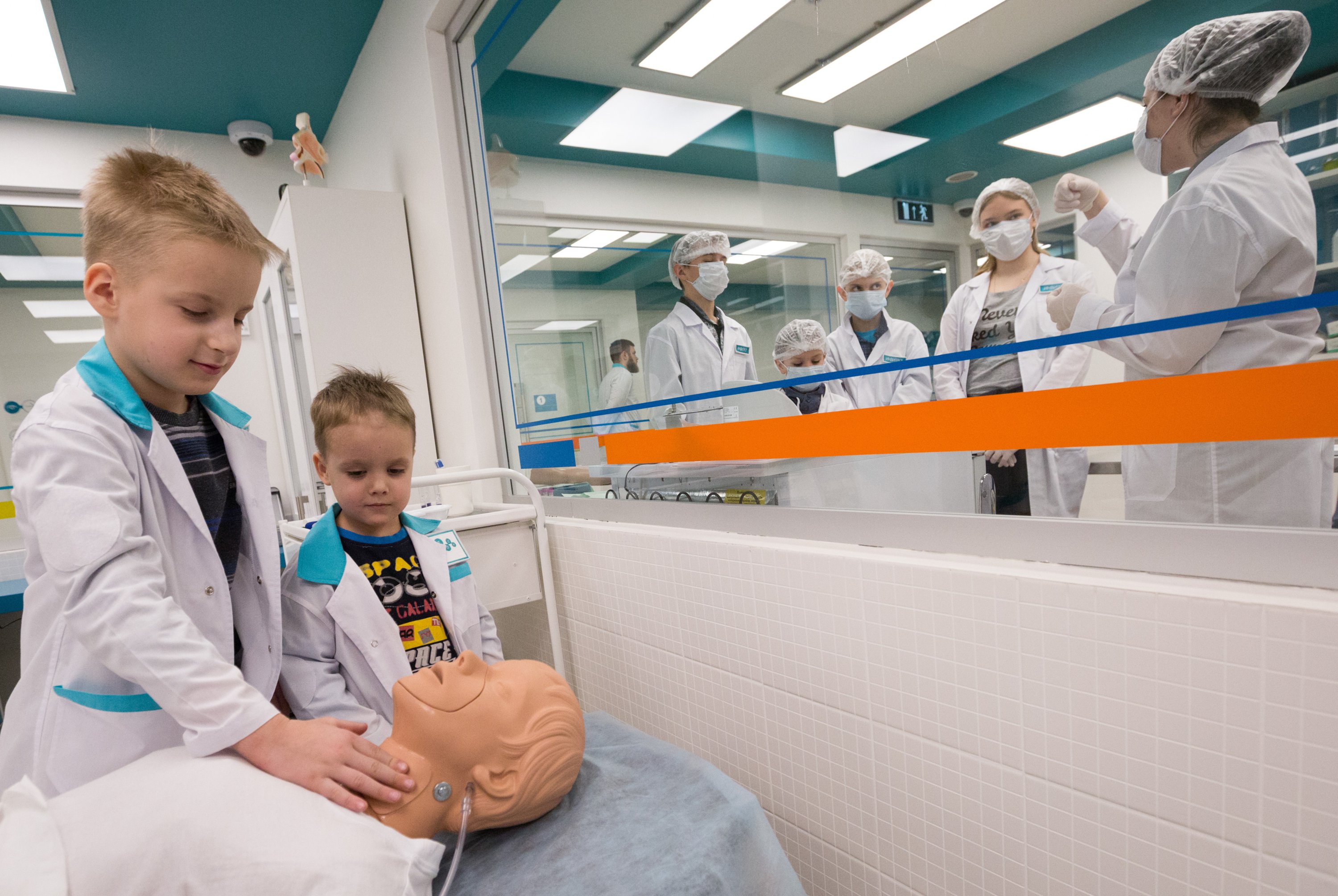 Children at the Kidzania game training park in Moscow.

Russian parents consider medicine, the army, and law to be the most promising areas of employment for their children, according to a survey conducted by the All-Russian Center for the Study of Public Opinion (VTsIOM).

The study shows that medical professions are viewed as the most attractive, with 35 percent of Russians asked with children or grandchildren naming doctor as their preferred profession, compared to 12 percent in 2005.

The prestige of the armed forces also appears to have grown. Thirteen percent of those asked preferred a career in the army for their children, compared to just six percent in 2012.

Eleven percent of Russians look favorably on the profession of law, while 10 percent view teaching as a desired future path for their offspring, RIA Novosti reports.

At the same time, the proportion of those who are ready to agree with any decision their child makes in choosing a profession has decreased from 13 percent in 2005 to 4 percent in 2017.

The survey was conducted from March 21 to 23, and included approximately 1.8 thousand participants.

Read more: 8 things to know about the mad world of motherhood in Russia