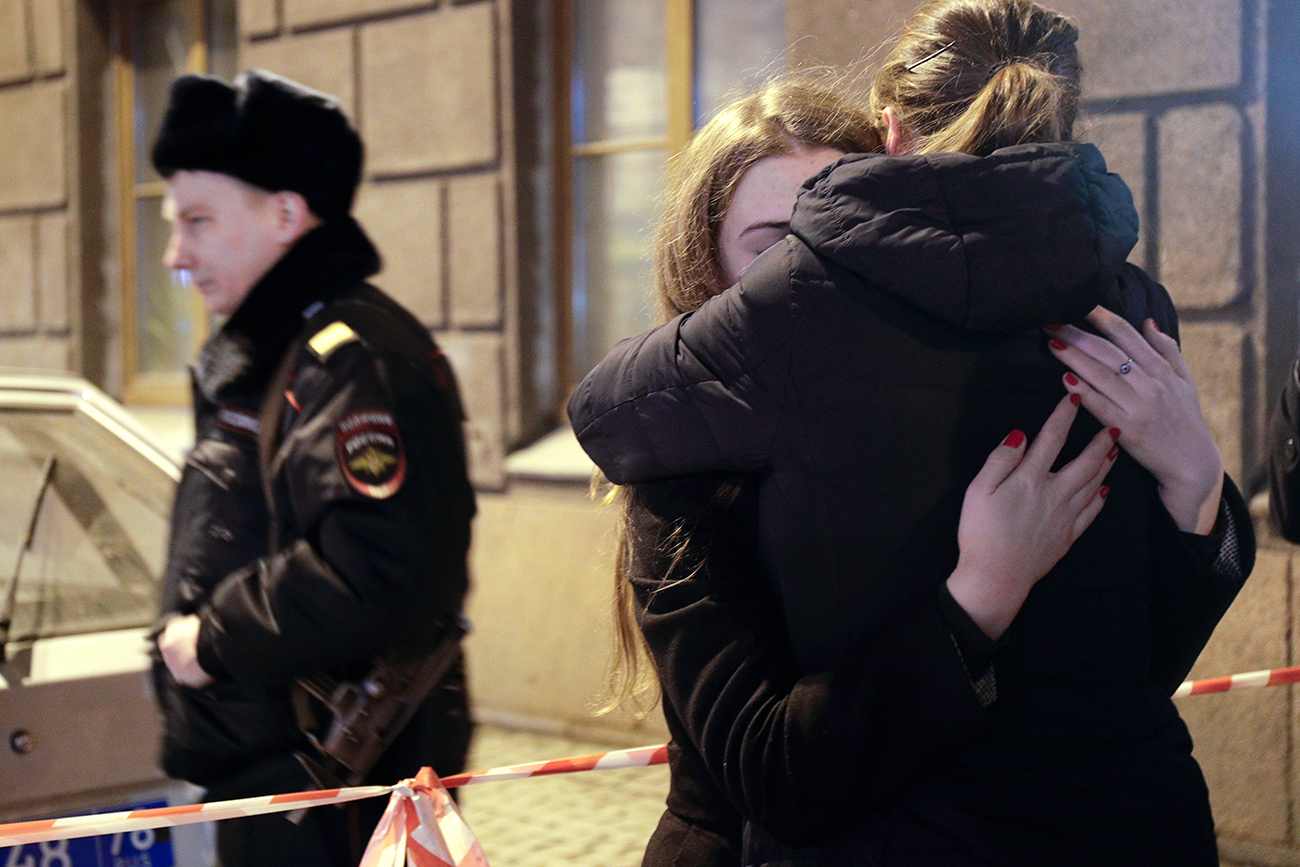 Russian Prime Minister Dmitry Medvedev has signed a decree to allocate 50 million rubles (about $900,000) to pay compensations to victims of the blast in St. Petersburg, the Russian government’s press service said.

"Up to 50 million rubles are allocated from the Russian government’s reserve fund to the government of St. Petersburg for the payments of one-time allowances," the statement reads.

An explosive device of an unknown type went off at about 2:40 Moscow time on April 3 on a subway train in St. Petersburg. The Russian Investigative Committee described the blast as a terrorist attack, presumably carried out by a suicide bomber. According to the Russian Health Ministry’s latest casualty figures, the explosion left 14 people dead and 49 injured.