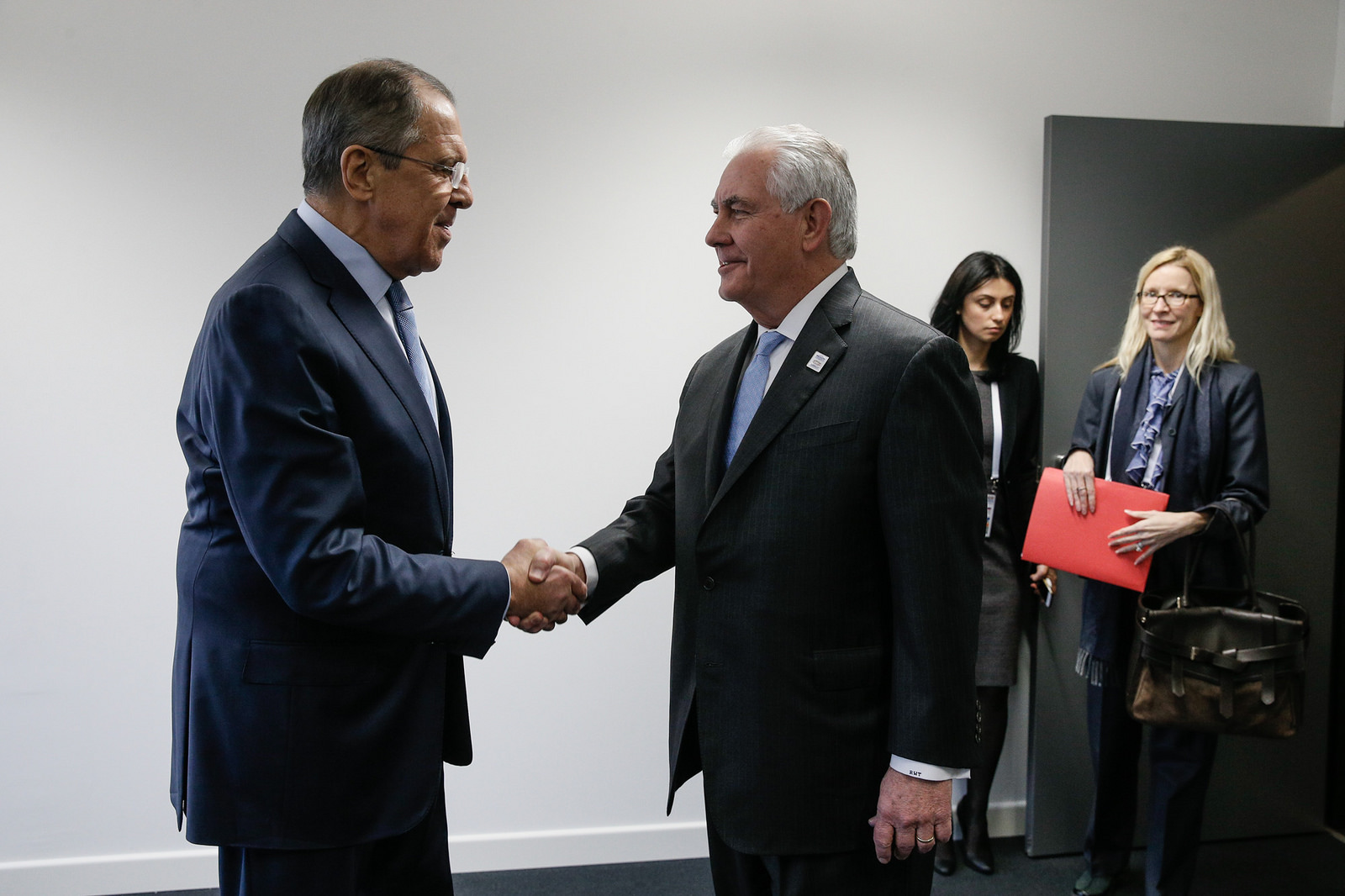 "This is his first visit to our country as the top diplomat of the Donald Trump administration," the ministry said.

Agenda of the meeting The meeting between the Russian foreign minister and his American counterpart is expected "to discuss topical international security issues faced by the international community and requiring the joint efforts by our countries," the Russian Foreign Ministry said in a statement.

"They include the struggle against terrorism, in the first place, against the ISIS and other terrorist groupings that have seized a part of the Syrian territory, the settlement of the Syrian, Palestinian-Israeli, Yemeni, Libyan, Afghan and other conflicts and de-escalation of the situation on the Korean peninsula," the statement says. 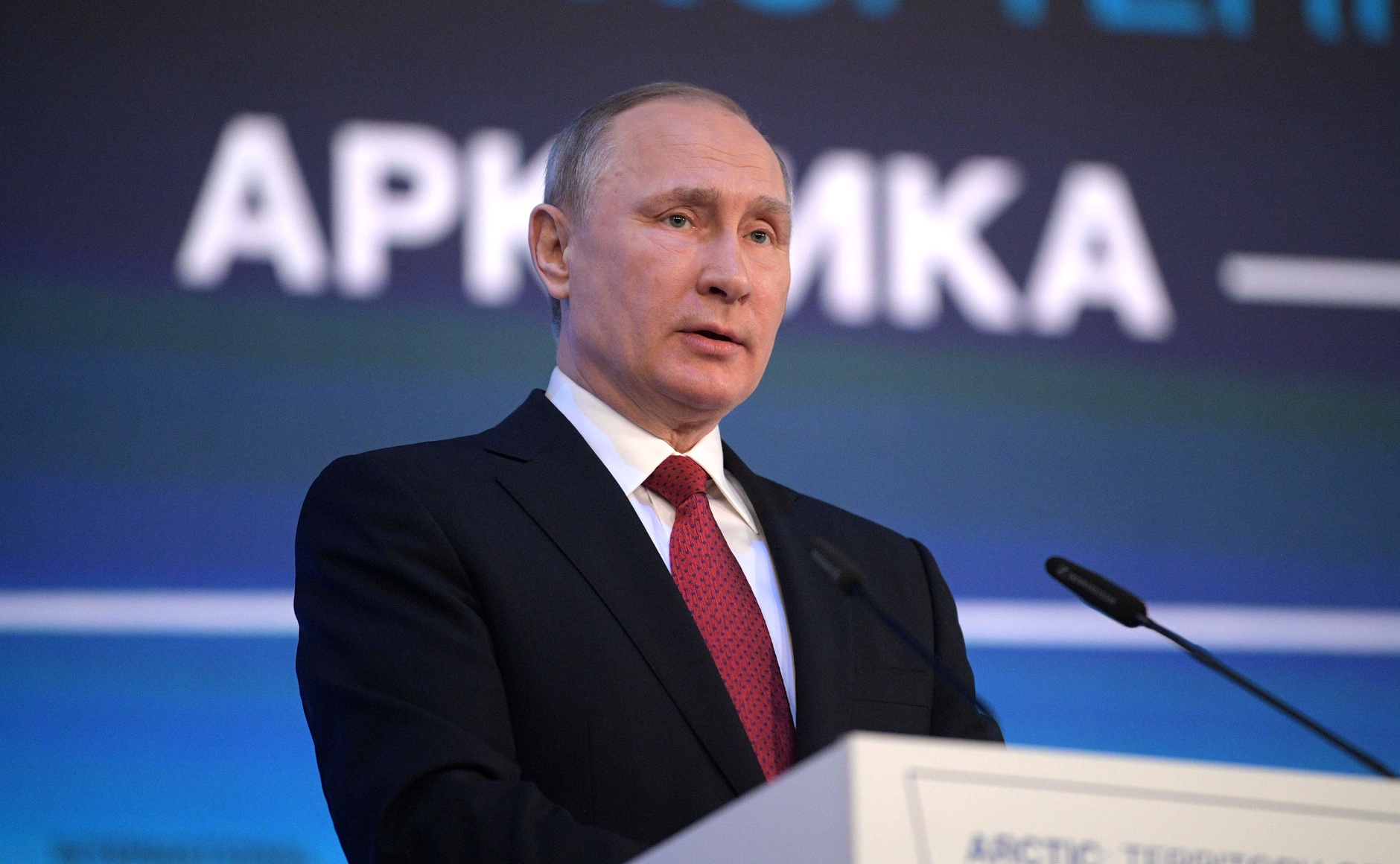 "Attention will also be paid to the situation in Ukraine with the focus on the need for Kiev to fulfil its obligations under the Minsk accords," the Russian Foreign Ministry said.

At a meeting with Tillerson, Lavrov will also raise the issues "of the need to remove numerous irritants in the bilateral sphere of relations, such as the arrests of Russian citizens by American special services in third countries, the violation of the rights of Russian adopted children in the United States, the creation of artificial difficulties for our diplomats to fulfil their service duties," the ministry said.