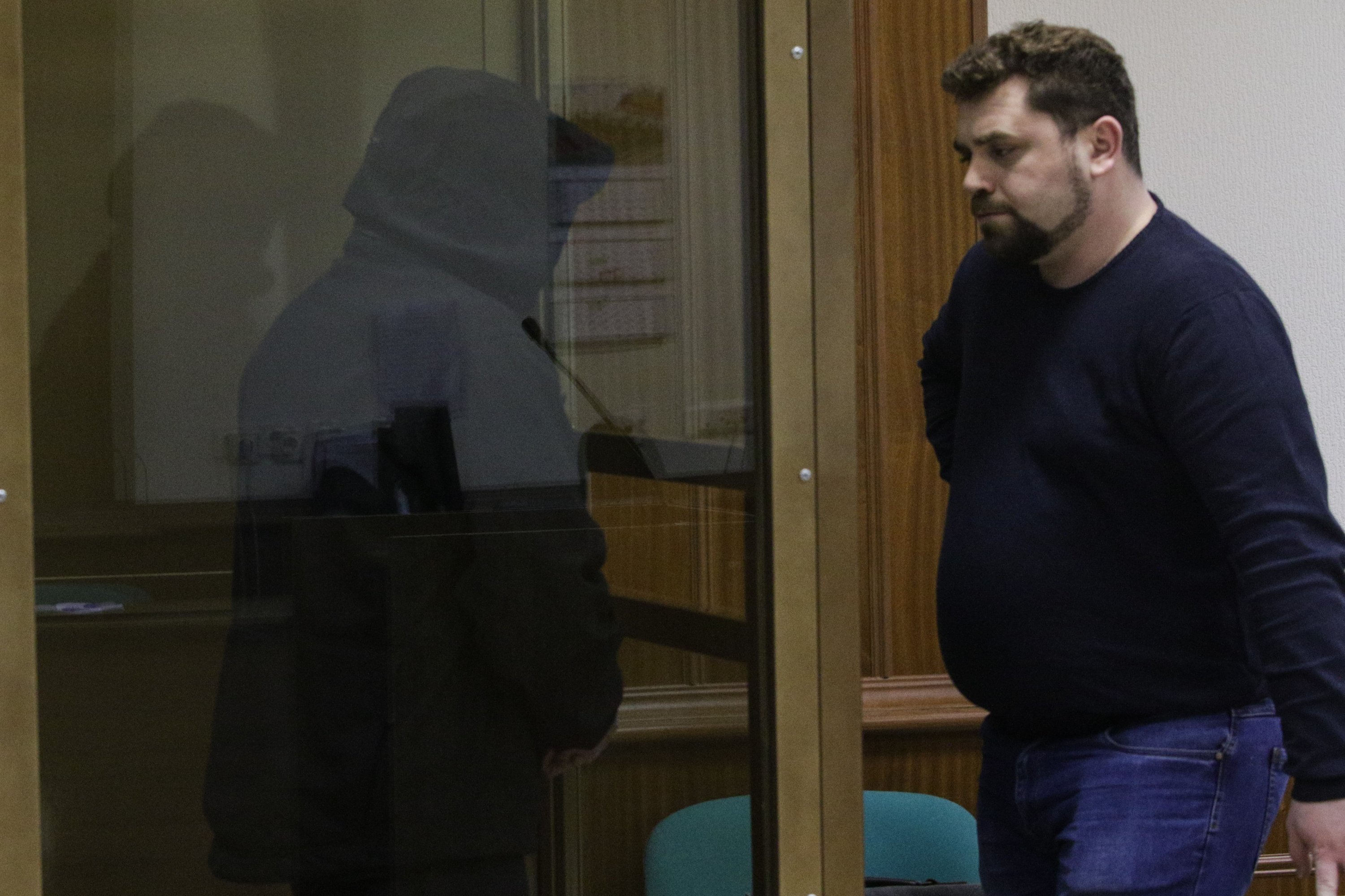 The Moscow city court has sentenced Estonian resident Arsen Mardaleishvili to 11 years in prison for spying for the Estonian Interior Ministry, the public relations center of the Russian Federal Security Service (FSB) told TASS on April 6.

On April 3, the Moscow city court found Mardaleishvili, an Estonian permanent resident, yet having no Estonian citizenship, guilty of violating Article 276 of the Russian Criminal Code (Espionage), sentencing him to 11 years in a maximum security prison.